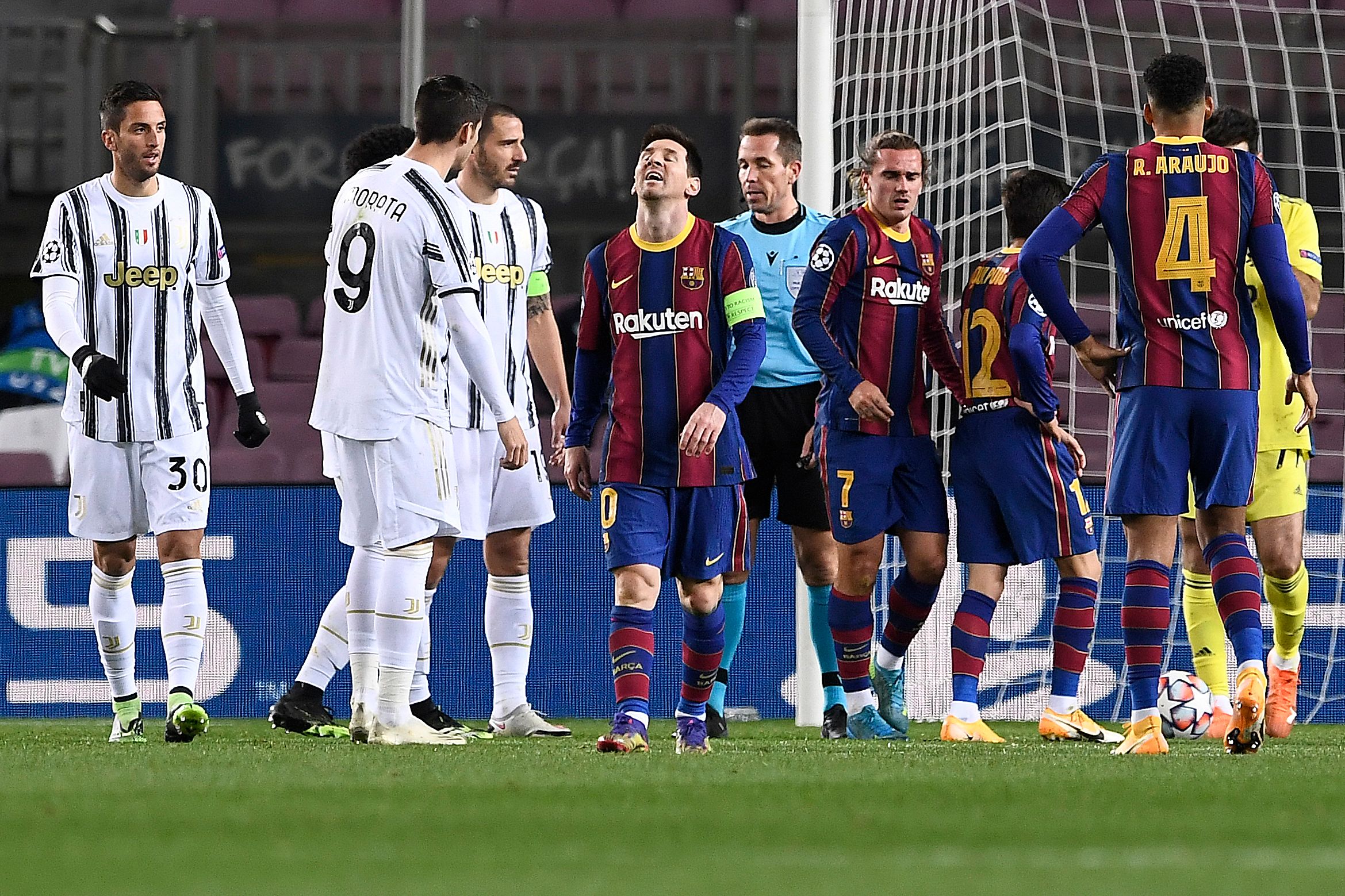 Another day, another embarrassing display by Barcelona in the Champions League. Even though Europe has been an escape from a harsh reality of La Liga this season, the Catalans ended their incredible Camp Nou streak against Juventus last evening.

And unfortunately, they did it in some fashion, losing 0-3 on the night. Mundo Deportivo are calling it another disappointment and it really does feel that way at the moment.

They say the Blaugrana repeated all of their errors that have been haunting them this season in the domestic league and have now forfeited their first place in the group.

SPORT are saying a similar thing, calling out Barcelona for their lacking tactics and Ronald Koeman’s inability to change the team’s fortune whenever something goes wrong.

The system clearly doesn’t work, they say, and only Lionel Messi can exit the bout with his head held high. But he didn’t as the Argentine was visibly distraught and disappointed in their collective performance.

As a direct consequence, Barcelona will now have to face a much tougher opponent in the knockout stages of the Champions League.