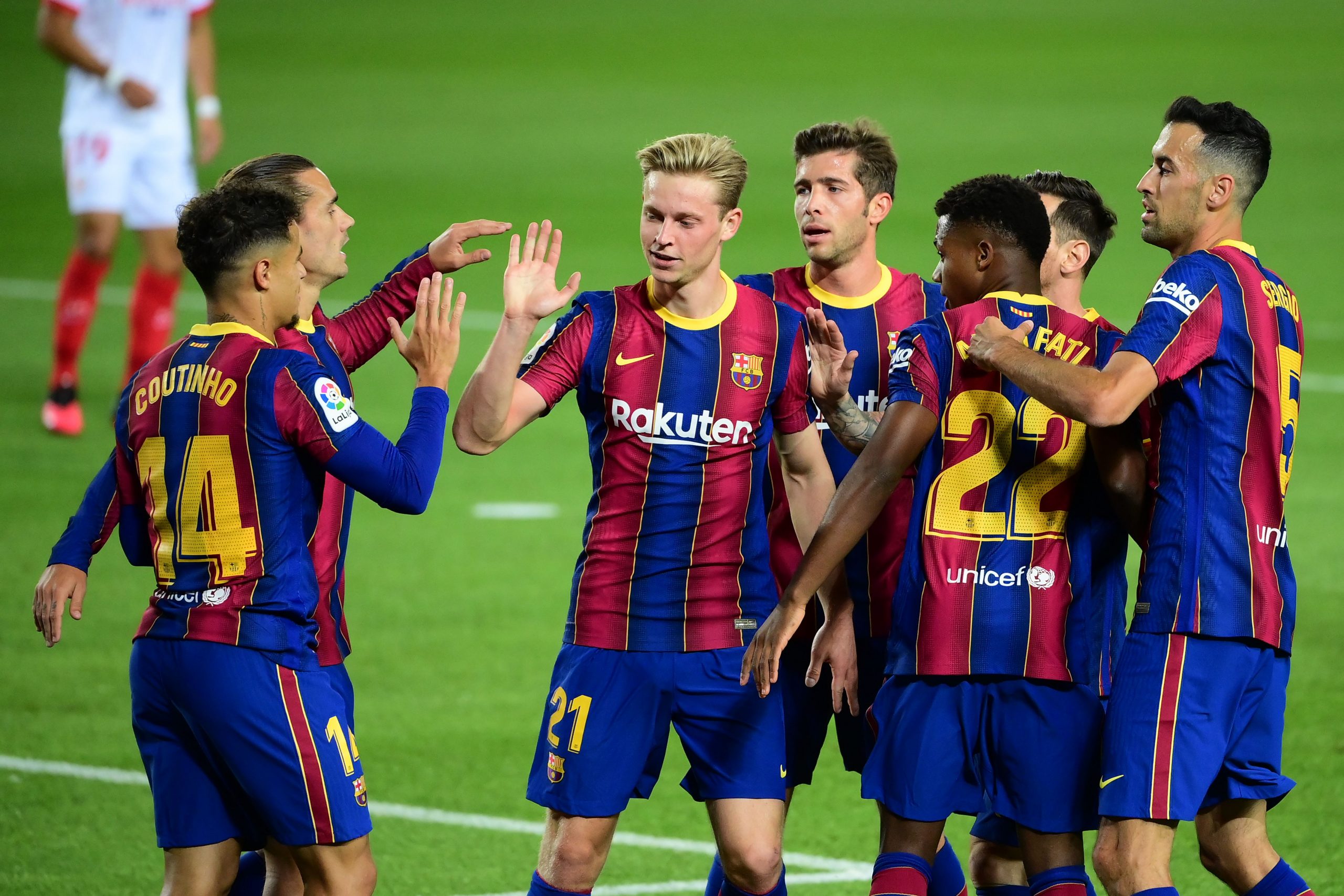 It was always going to be difficult to face Julen Lopetegui’s well-drilled side. But Barcelona are still optimistic after the Sevilla draw. The game was much tougher and a point in such a clash is still a good result.

Of course, the local papers are still discussing the game, albeit with polar opposite approaches. Mundo Deportivo, for example, are still not happy with the referee’s decision.

They believe there was a foul on Lionel Messi inside the box but the VAR didn’t even check the incident. For that reason, they claim Barcelona were robbed.

SPORT, on the other hand, are more positive. They say that Barcelona are still optimistic despite the draw with Sevilla.

Barça did not yield to Lopetegui’s team and even had the chance to win the game in the end but missed a couple of good chances. One point against such a strong opponent is still good so there is reason to be happy.

Now, however, it’s international break time and the players will be joining their countries for a while. Let’s hope they manage to stay injury-free.