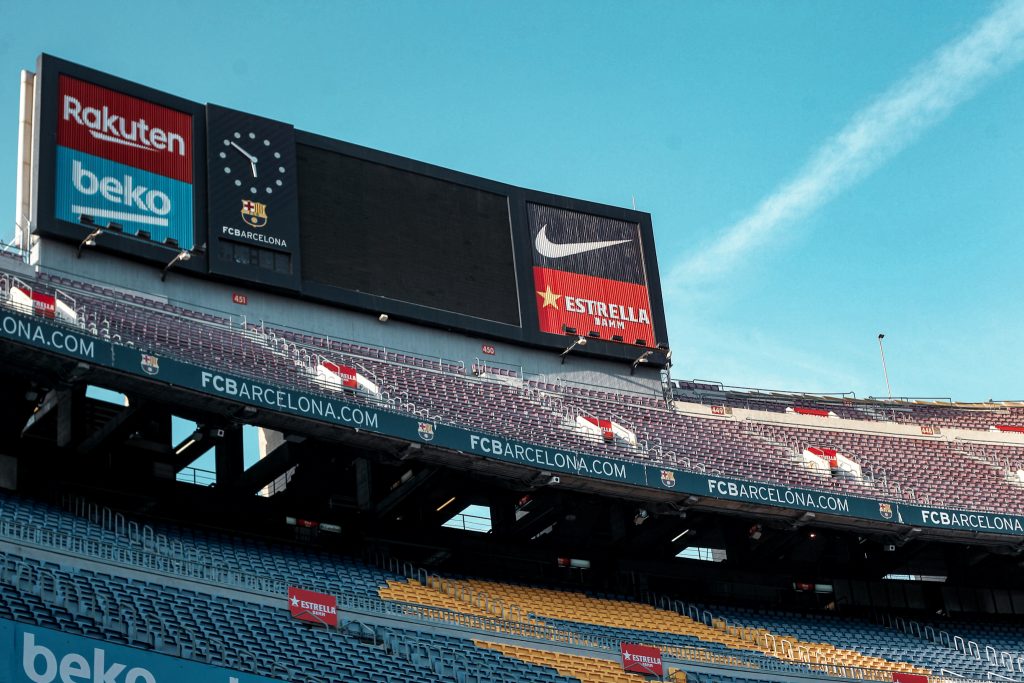 On today’s newspaper covers, Sport and Mundo Deportivo are celebrating Barcelona and their return to the Camp Nou later on this evening as they host CD Leganés in Catalonia.

Sport have gone with the cover that states ‘The return to the Camp Nou’ and they talk about the fact that the azulgranas are coming back to play on their ground for the first time since March 7 when they played Real Sociedad.

They also emphasise the Catalans have won 13 out 14 games at their own stadium with only one draw (0–0 against Real Madrid) on the books.

Mundo Deportivo have gone with a rather similar cover for their own paper, accompanying Barcelona and their return with the ‘Spirit of Camp Nou’.

They also state the league leader is returning to his fortress, albeit without the fans this time, to put pressure on Real Madrid who are trailing by two points in the table.

It’s interesting to note that both outlets are also focusing on Quique Setién’s statement on rotations and we already have his full squad list for the clash. That means we could see a completely different team at the Camp Nou than the one that beat Mallorca 4–0 last Saturday.