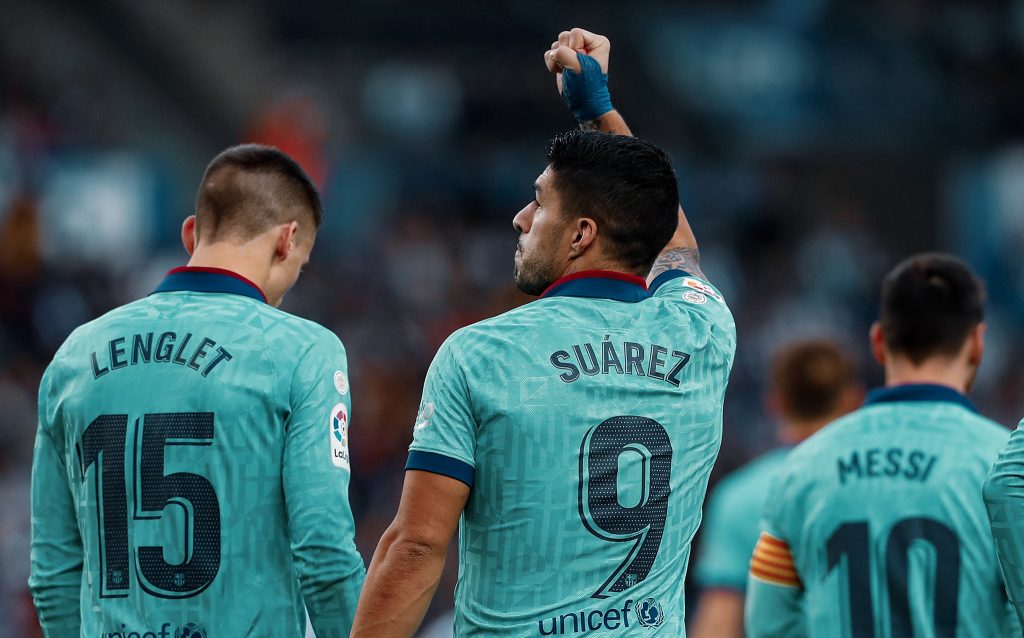 On today’s newspaper covers, both Mundo Deportivo and Sport are focusing on Barcelona and their big return to LaLiga, highlighting the Catalans’ clash with Mallorca later on tonight.

It has been far too long but the Azulgranas will finally grace the pitches later on tonight as they embark on a trip to face the tricky Mallorca away from home. And Mundo Deportivo went with a big cover that simply says ‘the return’.

All three of Lionel Messi, Luis Suárez and Antoine Griezmann get the spotlight as well with Mundo Deportivo saying the trident is ready to reclaim the title.

And on a rather similar note, Sport have gone with the same thing but apart from highlighting’s Barcelona and their return to LaLiga, they also remind the Catalans are the current league-leaders too.

Of course, they also talk about Messi’s ambition to claim the title this year as well, which is undoubtedly excellent news for all of their supporters out there.

The clash with Mallorca is scheduled for 10 pm tonight and as always, it will likely be quite an entertaining affair and Barcelona are ready to show their true colours once again.

Quique Setién has already confirmed his squad for the clash but we still don’t know what the lineup will look like. Only time will tell!