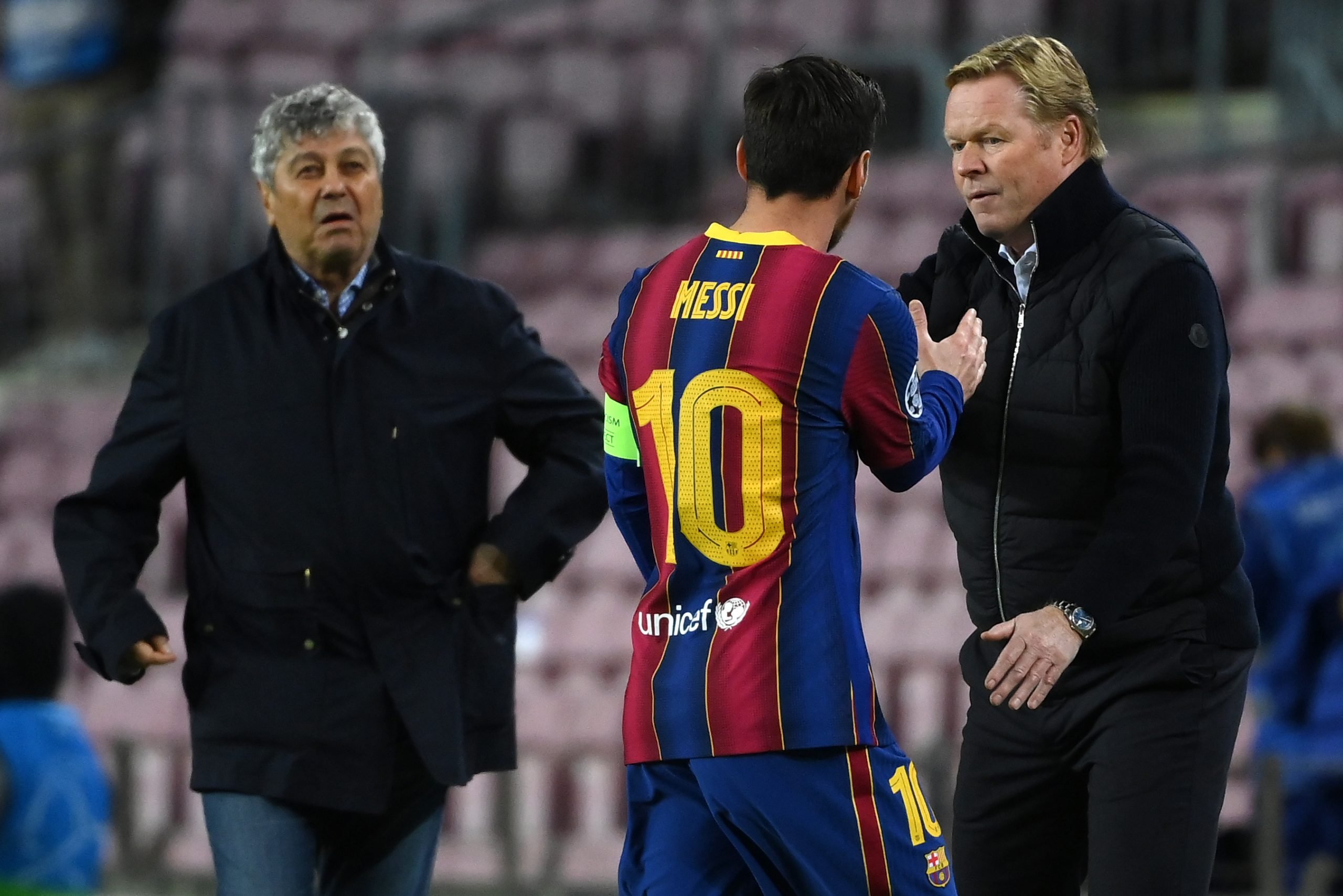 Another three points in the bank take Barcelona to nine in total, three ahead of the second-placed Juventus and eight ahead of the other two teams. And this latest victory means the Catalans’ 100% win-rate in Europe is intact.

SPORT call them the ‘Euro leaders‘, which, despite their apparent struggles, is still true. Barcelona are leading the charge in the Champions League and are looking to have a great campaign.

They are also on track to qualify for the knockout stages, should they manage to get a good result in the upcoming game. So far, it looks like the group is already decided, at least as far as the matter of who progresses and who doesn’t is concerned. Still, the battle for the first place is still on despite Barcelona having a three-point advantage.

Mundo Deportivo are focusing on Marc-André ter Stegen because the goalie returned in some fashion. They even call him ‘Saint Ter Stegen‘, which seems apt.

The German produced a number of vital saves to keep Barcelona in the lead and was eventually proclaimed the man of the match, fully deserved.

Apart from that, goals from Lionel Messi – once again from the penalty spot – and Gerard Piqué’s header brought the Catalans all three points.

It was far from a convincing display but the win is what matters the most at the end of the day. Improvement, however, is necessary.