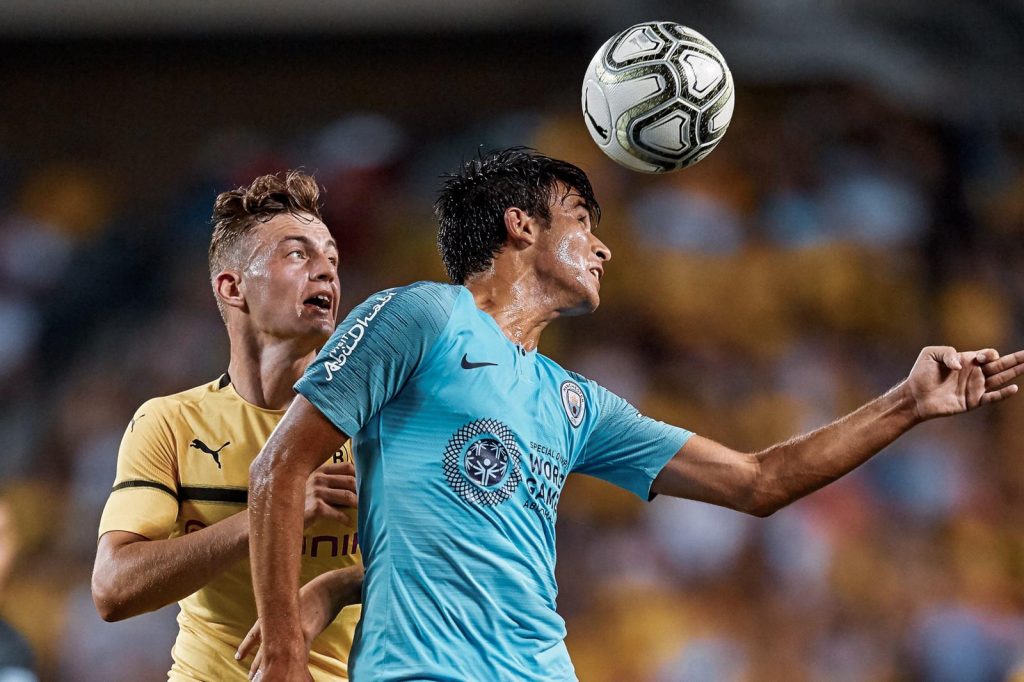 On today’s newspaper covers, Mundo Deportivo are praising Miralem Pjanić’s versatility, even calling him a wild card, while Sport say Barcelona are negotiating with Manchester City for Eric García.

The Bosnian has now officially been a Barcelona player for some days but we will have to wait until next season to see him play for the Azulgrana. Still, Mundo Deportivo are adamant that the midfielder can be a great asset to the team.

So much so that they claim he can even replace Sergio Busquets in the lineup if necessary and help free up Frenkie de Jong in the process as well. Either way, he’s a ‘joker‘ card that the Catalans can use in a plethora of different ways, all equally effective as well.

Sport have gone in a slightly different direction today, saying Barcelona are negotiating with Man City for Eric García as they want the youngster back at the Camp Nou.

His contract is set to expire in 2021 but Barcelona want him this summer and won’t wait until next year to potentially snatch him for free. But if they can’t succeed now, they will come back once his contract ends.

With Gerard Piqué getting older by the minute, Jean-Clair Todibo likely leaving for good soon and Samuel Umtiti once again plagued with injures, the former La Masia talent could be an excellent buy indeed.

Can they actually bring him back?