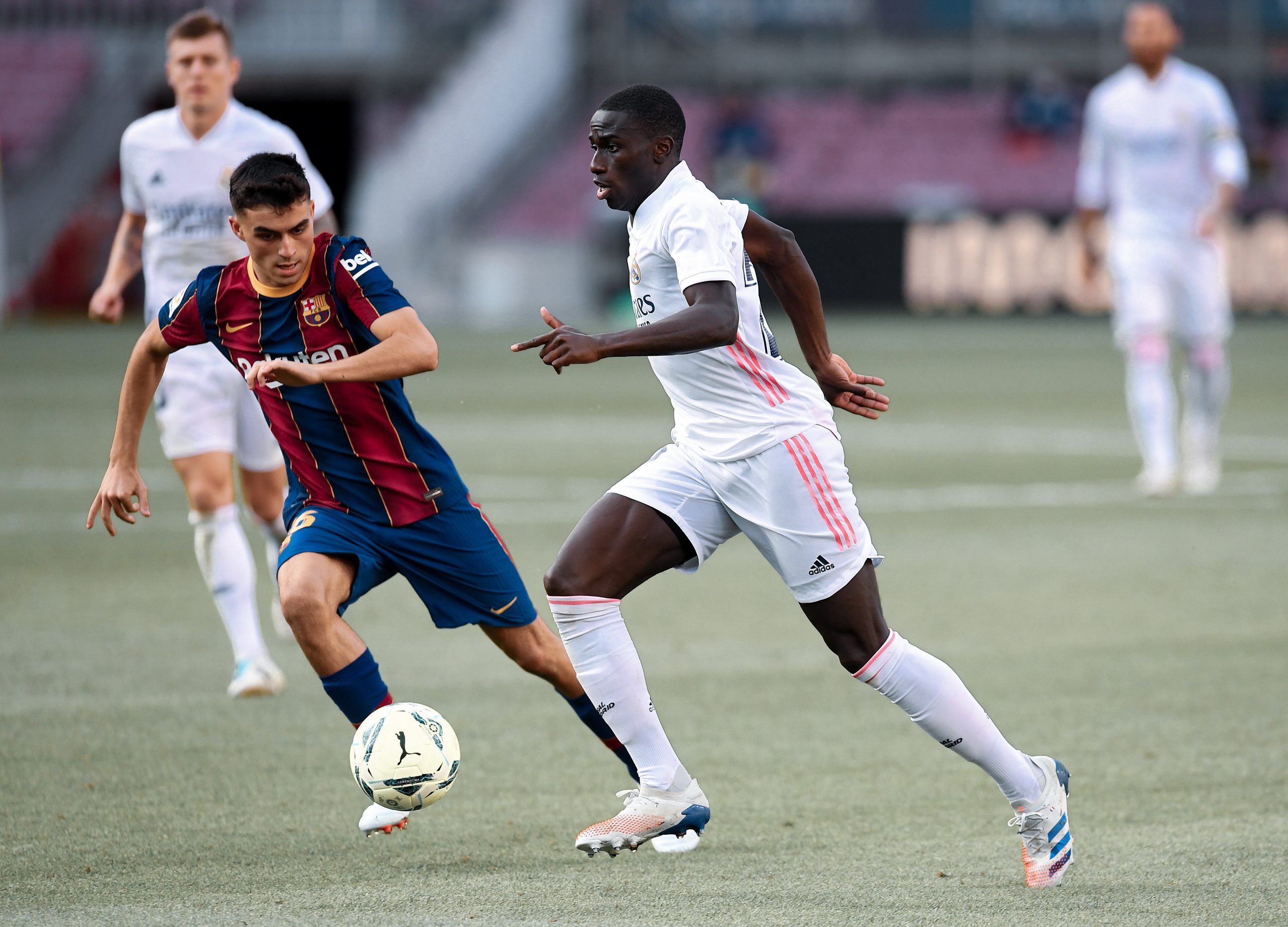 Following his incredible display in Turin against Juventus, Pedri is the talk of the town. Or rather, the talk of the footballing world. Everyone seems to be in awe of this youngster and he’s been showered with praise from the media.

In Catalonia, they value him a lot and today’s papers are all about the superstar-to-be. SPORT call him ‘Don Pedri‘ and say his display in the Champions League has had a global impact.

The foreign media have apparently concluded that ‘Barça have a jewel!‘, and it’s definitely true. Big names like Paulo Dybala and Claudio Marchisio have already admitted their admiration one way or the other and Pedri seems to have a bright future ahead of him.

In other news, SPORT also say Marc-André ter Stegen is back in training with Barcelona while we still don’t know how long will Ronald Araújo be out. Also, Lionel Messi reaches 100 penalties with an impressive 78% conversion rate.

On the other hand, Mundo Deportivo talk about ‘Plan Pedri‘.

Even though Ronald Koeman is more than happy with the youngster’s performances, he still believes Pedri should improve his physique. So the objective will be to gain more muscle mass and enable him to develop quickly.

The papers also commend Miralem Pjanić on his great display against Juventus as well. Could we see him displace Sergio Busquets in the team?

It could definitely be an option, should the form of both players continue in the same way.