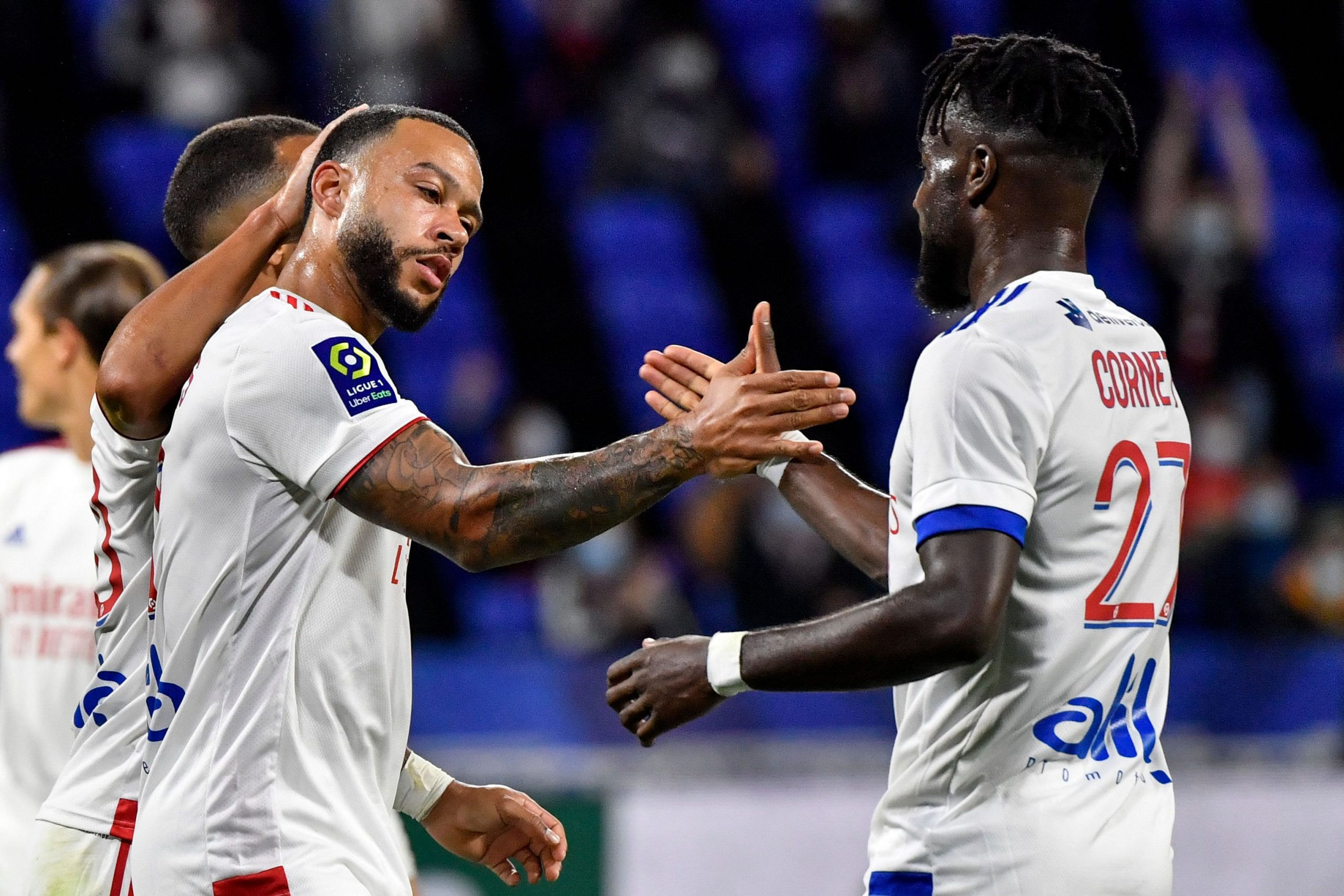 It’s almost that time of the year once again. The winter transfer market is just around the corner and according to the papers, Barcelona are already planning ahead despite being in a financially difficult situation.

Of course, both names are not a surprise to the fans. Eric García and Memphis Depay are the two players Ronald Koeman would like to buy this January as both of their contracts are ending in the summer.

For that reason, Barcelona plan to either negotiate a favourable deal to bring them to the Camp Nou in the winter for a small fee or completely for free a couple of months later. On the other hand, the likes of Ousmane Dembélé, Carles Carles Aleñá, Martin Braithwaite and Junior Firpo could leave the club permanently.

SPORT are focusing on Marc-André ter Stegen, calling him ‘the best goalkeeper in the world‘.

After such a heroic display against Dynamo Kyiv in the Champions League, there is no doubt that the German is at the very top of the food chain. But the most important thing is his willingness to renew the contract with Barça and start the rebuild process after the 8-2 humiliation against Bayern.

If the Catalans are to go farther in the competition this year, they will most certainly need him to be at his best.