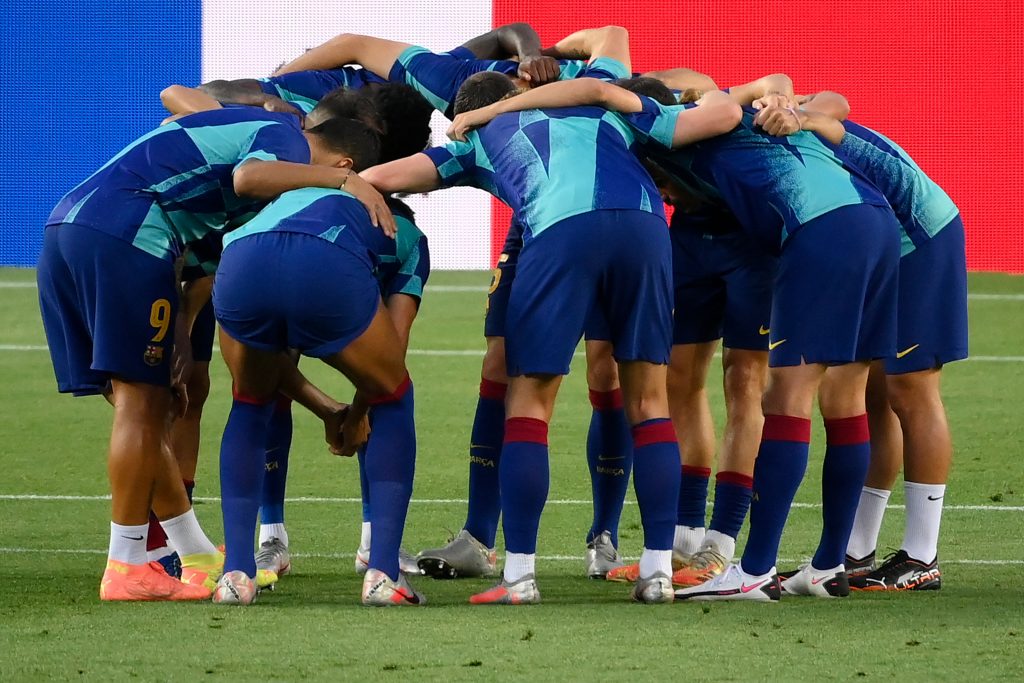 Having successfully brushed aside Napoli at the Camp Nou, the Catalan now make their way to Lisbon where the German champions await them in the quarter-finals. It will be a tough match but Barcelona have a plan for Bayern Munich.

According to the local papers, Sport in particular, Quique Setién has devised a strategy that could help nullify their opponents’ impact. They call it the ‘Anti-Bayern Plan‘.

Reportedly, Barça will play with a four-man midfield as Sergio Busquets and Arturo Vidal return to the lineup. Of course, one forward will have to sacrificed for these tactics to work and Sport say it’s Antoine Griezmann.

Interestingly, both Vidal and Philippe Coutinho on the other side will face their former clubs and will likely have a point to prove. But that’s not the only heated battle we can expect on the pitch.

Mundo Deportivo have highlighted the old Marc-André ter Stegen – Manuel Neuer rivalry. They call it ‘a duel with backstory‘.

Of course, this is a throwback to the ever-lasting debate of who should be Germany’s no1 goalkeeper. Neuer mostly gets the nod in front of Barcelona’s man but he’s also in the twilight of his career.

Recently, the two argued over the spot once again and now, they will face each other in the Champions League. The stakes have never been higher but Barcelona have a plan for Bayern.