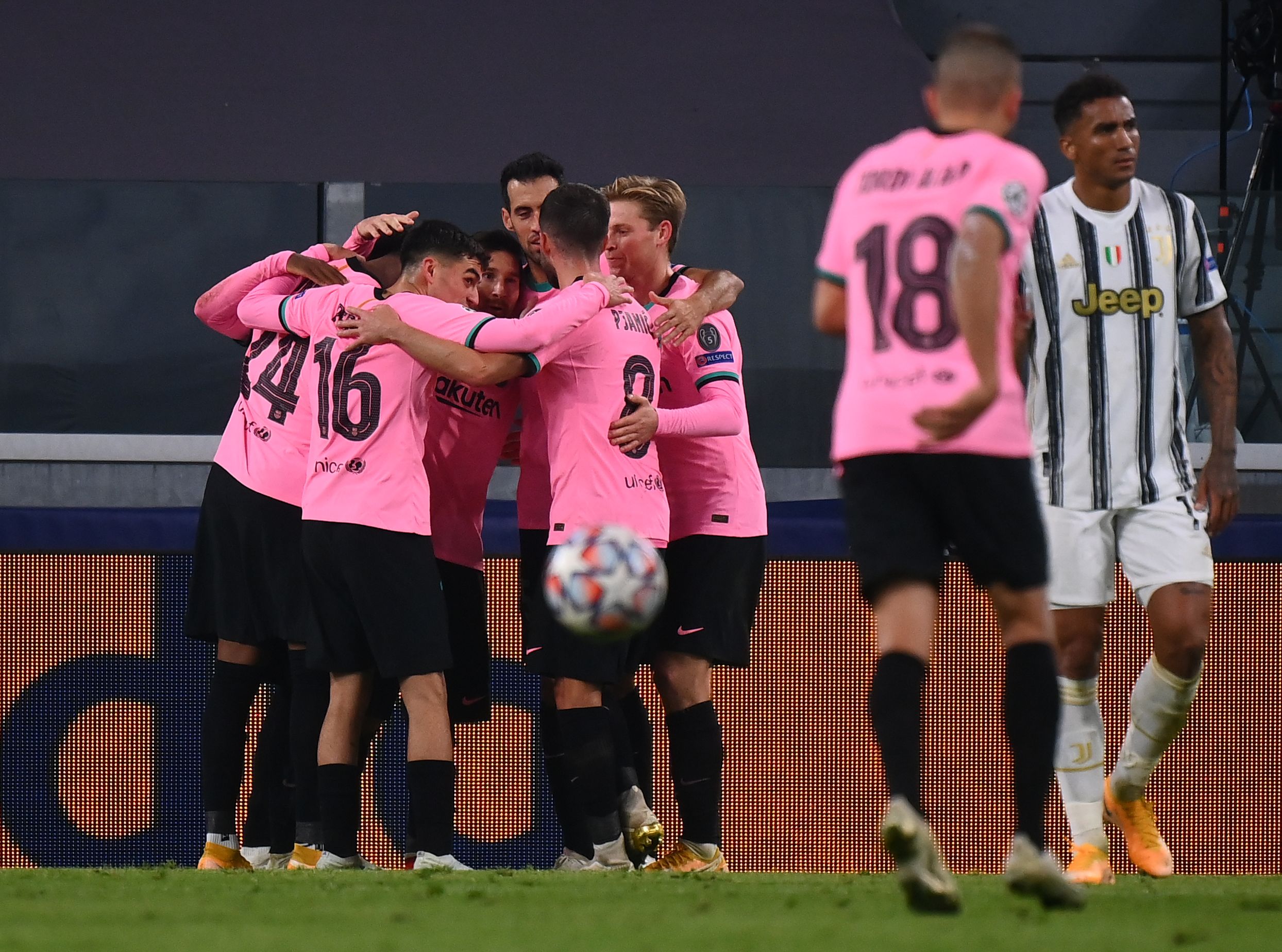 It was a wonderful night in Turin for Barcelona as the Catalans recorded a 2-0 victory over Juventus. Ronald Koeman can be happy with the performance but now, their gaze turns back to LaLiga. The papers, however, are still basking in the triumph.

SPORT call the win ‘Imperial‘, suggesting Barcelona dominated the proceedings and fully deserved to win in Italy. Not only that but this was a historic victory for the Azulgranas.

It may be difficult to believe but this was Barcelona’s first ever win over Juventus away from home. Of course, the teams have met on numerous occasions before, such as the Champions League final, but this is their first triumph in Turin.

The papers also say this was a message to everyone else in Europe that Barcelona really do mean business. Koeman is slowly getting his troops in position to compete.

Mundo Deportivo have gone with a rather similar title. They just speak of a brilliant game in Turin, calling it ‘Turinazo‘.

Goals from Ousmane Dembélé and Lionel Messi gave the visitors their historic victory while Pedri also had a brilliant game, even notching the Man of the Match award.

However, there is some bad news as Ronald Araújo had to leave the pitch injured, forcing Barcelona to play Frenkie de Jong in the centre-back position.

Apart from that, it has to be said that Juventus had three goals disallowed as Álvaro Morata was caught offside time and time again. It was an unlucky night for him but a great one for the Catalans.