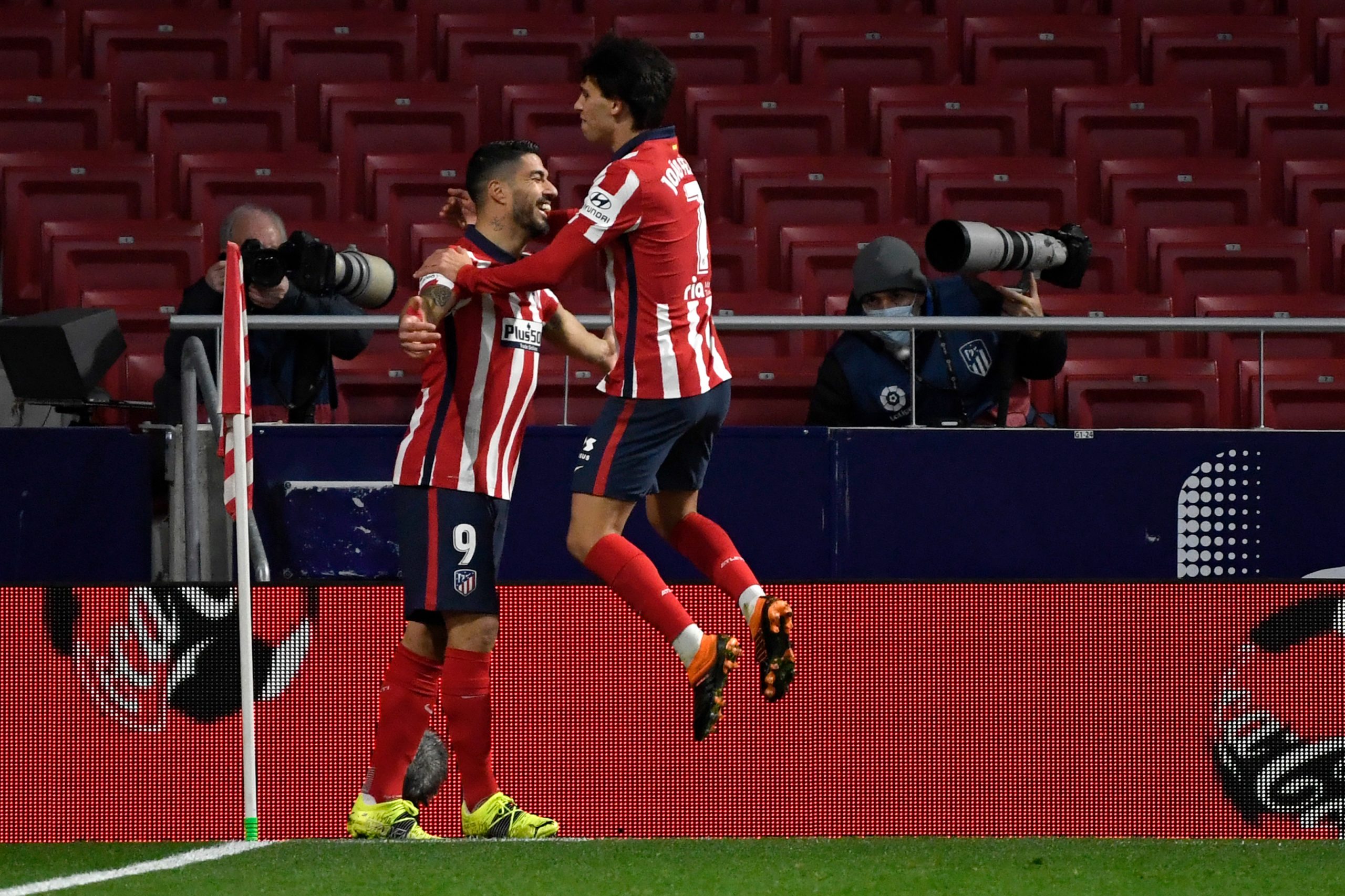 The season is taking another bad turn for Barcelona and where there was optimism, now there’s less and less hope. Still, the papers this morning are taking somewhat differing approaches as one focuses on the club’s core and the other looks to the outside.

We all know the Catalans’ financial situation is quite bad and SPORT say that Barcelona could still collect about 11 million euros for Luis Suarez.

As a matter of fact, they also suggest the Azulgranas have already received five fixed millions from Atletico Madrid but the rest could be easily achievable. In case the Rojiblancos reach the next stage of the Champions League, they will get two more and another two for a certain number of games played.

Finally, the rest should come along if Suarez decides to play for the team next season as well. So on paper, all of these variables look decently achievable but at the end of the day, it’s still just 11 million euros for a player of Suarez’s calibre.

Mundo Deportivo, on the other hand, are looking at Barcelona’s future through the eyes of La Masia.

Despite the difficult situation the club finds itself in now, the future still looks bright. Ansu Fati will lead the revolution alongside the likes of Riqui Puig, Illaix Moriba and Oscar Mingueza, all of whom are blossoming nicely.

With all of that being said, Ronald Koeman won’t throw in the towel for this season either. The coach wants to fight on all fronts and maybe mount some comebacks in the next couple of weeks. Whether that’s possible or not, remains to be seen.

But it would be good to see the team show a fighting spirit and defend the badge. And the rest of us? We’ll be right behind them.

As we always are.