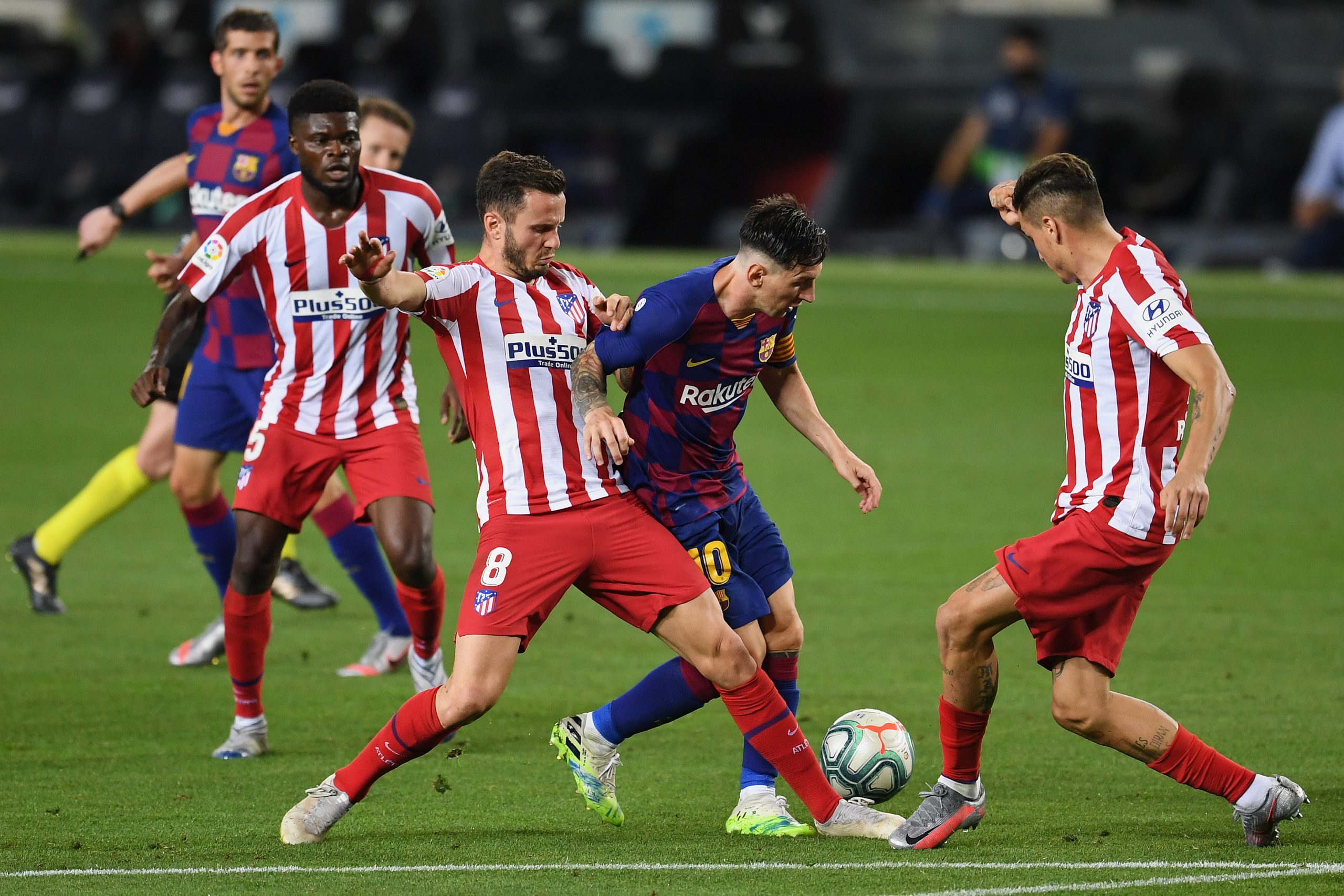 As the weekend slowly but surely edges closer, everyone’s attention turns back to the big clash in Madrid. Barcelona are travelling to the Wanda Metropolitano to face Atlético Madrid in a game that may represent one of Ronald Koeman’s biggest challenges yet.

The papers, unsurprisingly, are focusing on that this morning. SPORT are reminding everyone that the Catalans are still undefeated against the Rojiblancos in La Liga under Diego Simeone.

As much as the Argentine coach has improved the team in every feasible way, Barça have gone 20 matches in the domestic league without losing to them. This means that the last defeat they have recorded dates all the way back to the 2009/10 campaign.

So despite their Saturday opposition being in red-hot form, the Azulgranas can still be confident. SPORT also mention the fact that Luis Suárez won’t face his old team due to testing positive for COVID-19.

Mundo Deportivo, on the other hand, are focusing on different things. They talk about Barcelona’s ‘kids‘.

It seems that after a long while, the club finally has a lot of talent knocking on the first-team’s door. Of course, Ansu Fati and Pedri are leading the charge of the youth but there are others who could become key players in the not so distant future.

In the time of crisis, as the paper calls it, Barcelona have decided to turn to their youngsters, which they should’ve done a long time ago.