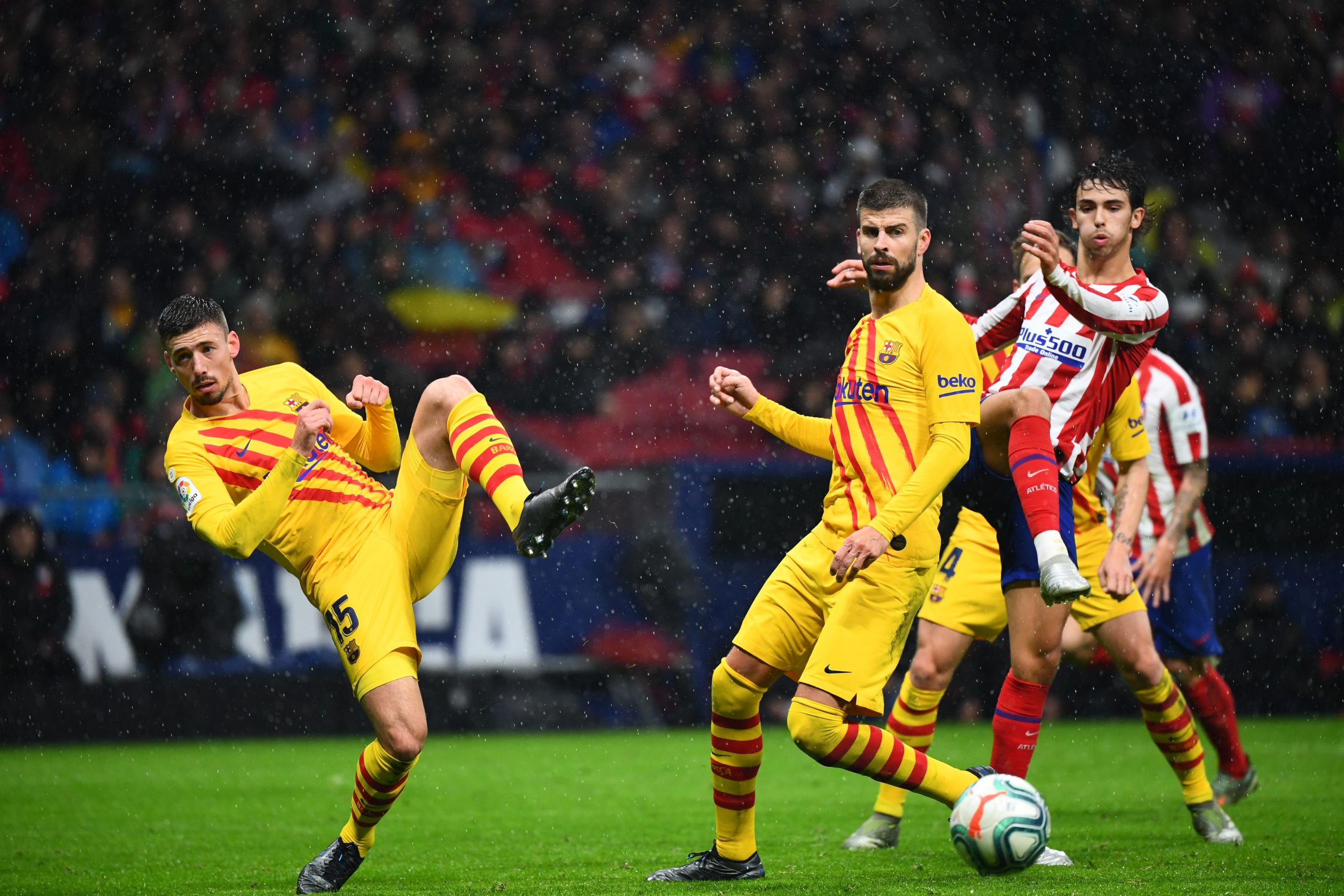 Barcelona suffered multiple big blows over the weekend. Not only did they lose all three points against Atlético Madrid but they also lost both Sergi Roberto and Gerard Piqué, potentially for a longer period of time.

The papers are mostly focused on the crisis that’s slowly but surely brewing within the club. Mundo Deportivo even describe it as an ‘emergency‘ since two of the captains could be unavailable for the foreseeable future.

The centre-back’s situation, in particular, is quite dire. Piqué could have surgery since the injury is far more serious than initially pressumed. In that case, needless to say, Barcelona would lose another important piece of the jigsaw until the end of the campaign.

Roberto, on the other hand, will be out for around two months, which means Ronald Koeman has some rebuilding to do now.

SPORT are reporting on a similar matter, albeit focusing immediately on the transfer window, which could be the solution.

With so many injuries all of a sudden, Barcelona could be obliged to sign Eric García from Manchester City in the winter market. At the moment, there seems to be a general lack of options for Koeman and solutions are needed.

The centre-back could be out between three and six months while the full-back’s estimated recovery time is around two months. Both, it goes without saying, are terribly bad news for the Catalans.