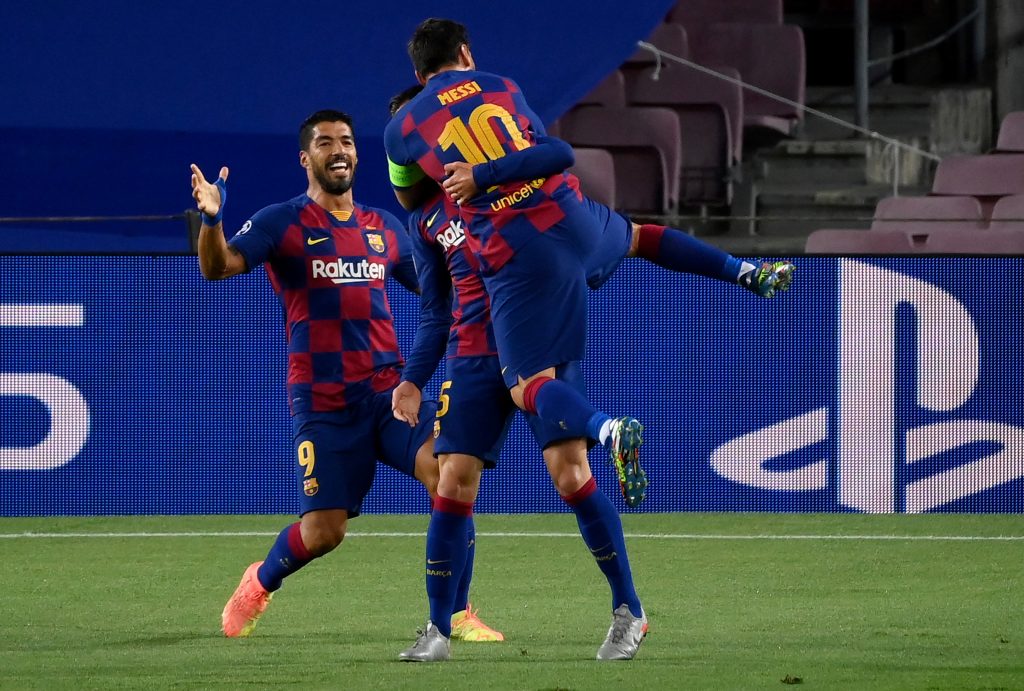 Today, the Catalans will travel to Lisbon in preparation for their clash against Bayern Munich. But more so than that, Barcelona are also heading towards glory in the Champions League, the papers are convinced.

Sport say it’s one of their challenges to reclaim the long-lost title that was last won in 2015 under Luis Enrique. His successor, Ernesto Valverde, was unsuccessful and now Quique Setién faces the same difficult task once again.

The players are also quite optimistic and Antoine Griezmann says they have all the tools to win the competition. Ousmane Dembélé will also travel with the squad but is yet to officially receive the medical green light.

On the other hand, Bayern might lose Alphonso Davies for the big clash. Needless to say, while unfortunate for them, it would be a boost for their opposition.

Mundo Deportivo have gone in a slightly different direction. Of course they mention Griezmann, Dembélé and even Jean-Clari Todibo who has tested positive for Coronavirus, but they also talk about Neymar.

Yesterday, his Paris Saint-Germain needed two stoppage time goals to advance past Atalanta. The Brazilian was breathtaking on the pitch but also quite wasteful in front of goal.

If Barcelona are heading towards glory in the Champions League, chances are they will meet the Parisiens along the line.

Their meeting, however, is only possible in the grand final.