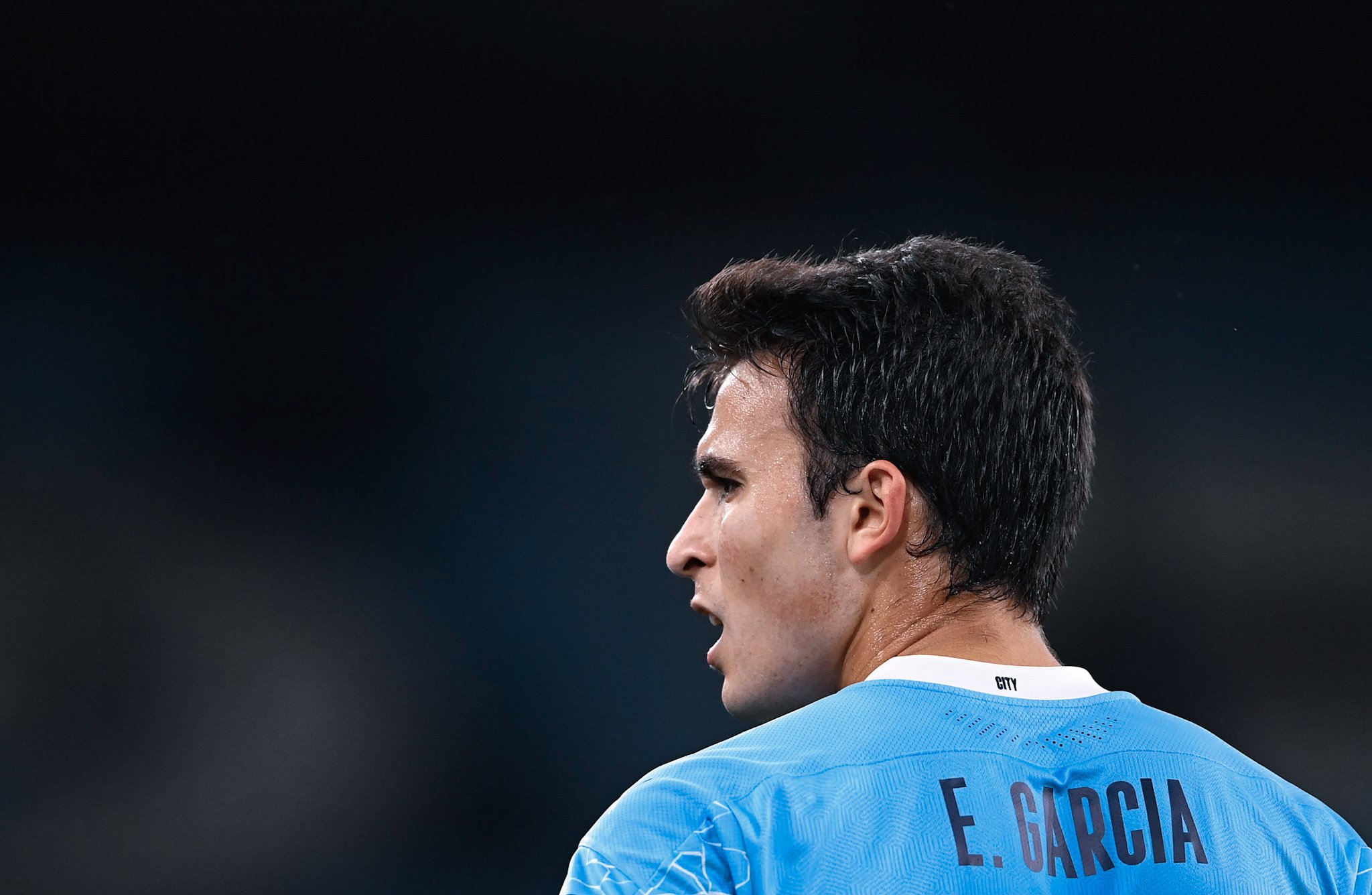 At the moment, the alarms are sounding in Catalonia as Barcelona struggle to plug all the holes in their backline. For that reason, it comes as no surprise that this morning’s papers are focused on that specific matter.

Mundo Deportivo are talking about a plan that’s hatching at the Camp Nou which should see them get through the crisis mostly unharmed.

Ronald Koeman and the club are seemingly in agreement on one thing – they need to sign a centre-back in the January transfer window. Of course, Eric García of Manchester City is certainly one of their objectives but everything depends on the youngster’s availability.

On the other hand, SPORT have gone in a similar direction but with different news altogether.

They’re also discussing the crisis at the Camp Nou but come bearing better updates for the Azulgrana. According to them, Clément Lenglet will only be out for a total of 10 days, which is a huge relief for the coach and the rest of the team.

It also seems that Koeman will be able to count on both Ronald Araújo and Óscar Mingueza for the Champions League clash against Ferencváros. So even though the situation is far from ideal, the Dutchman is slowly but surely getting his squad back.