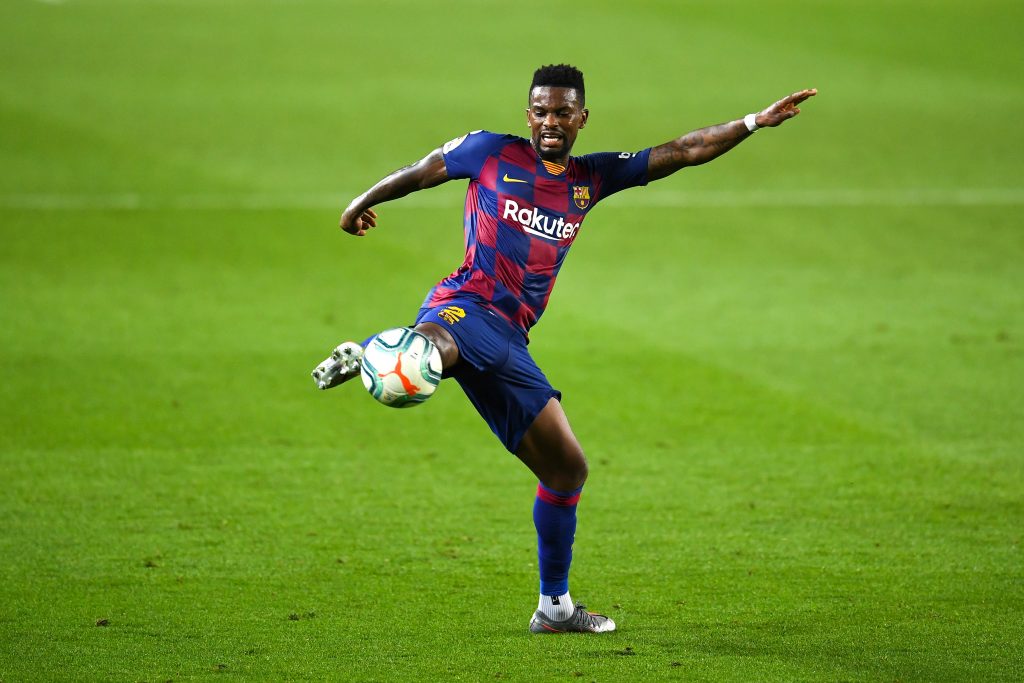 Now that the 2019/20 LaLiga season is officially done and dusted, the papers’ full attention can shift towards the transfers and the players themselves. And when it comes to Barcelona, their defence is once again the priority with talk of Eric García and a swap deal including Nélson Semedo and João Cancelo.

For that reason, it doesn’t surprise that Sport have gone with that trio on their cover page, saying ‘Defensive swap‘ and highlighting the fact the Catalans might be doing some business with Manchester City in the immediate future.

The swap between Semedo and Cancelo is seemingly back on the table but Barça also want Pep Guardiola’s young centre-back, Eric García. This is not the first time we hear of their interest, either. But how realistic is that dream of acquiring his services when Pep is obviously a huge fan himself?

On the other hand, Mundo Deportivo’s main story is all about Ousmane Dembélé’s recovery and his availability to the coach. Quique Setién priorities the Frenchman’s recovery and even though he’s making strides in that department, it’s highly unlikely he’ll be ready for Napoli.

Of course, Dembélé would be an incredible addition to the team but the fact that he hasn’t played any football for months could also impact how ready he is for the toughest club competition on the planet.

As of right now, it’s really difficult to tell but his season might already be finished.