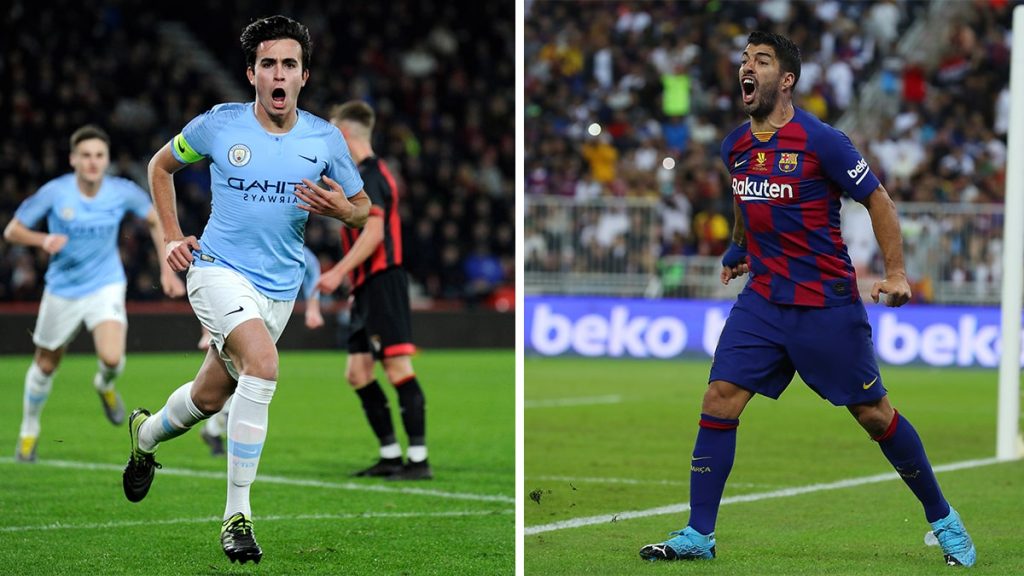 On today’s newspaper headlines, Barça’s interest in ex-La Masia player has been featured. Also, Luis Suárez who is ready to get the medical clearance is on the covers.

Newspaper Sport has written ‘Attentive to the new Piqué’.

Mundo Deportivo, on the other hand, has Suarez on its cover. The newspaper wrote ‘Suárez, clear’.

The Uruguayan will receive medical clearance imminently. He can play against Mallorca on the 13th of June as expected. He’s training with incredible rhythm and he will be a great reinforcement in Setien’s squad.