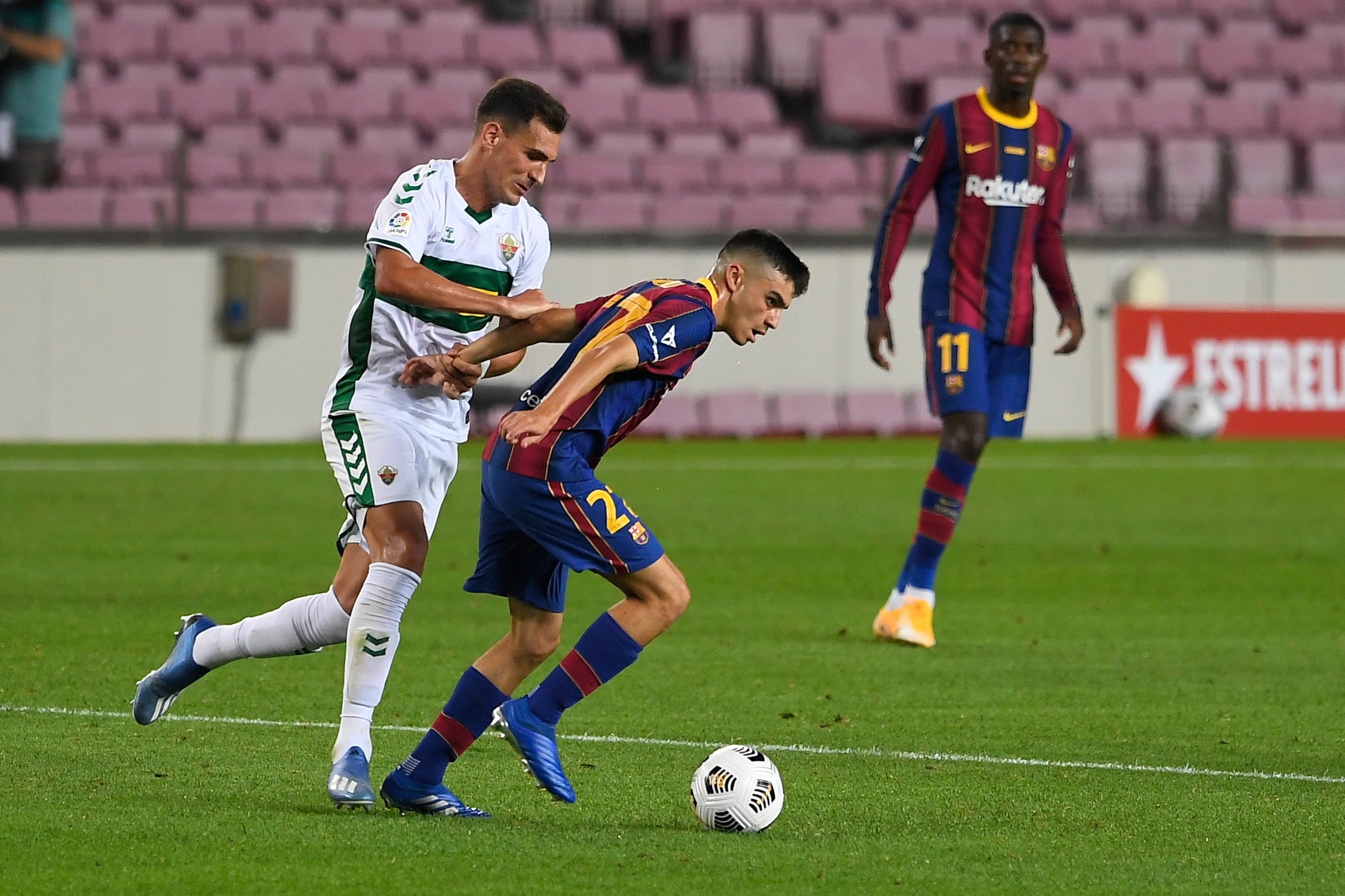 With the Champions League football out of the way for the week, it’s time to focus on the upcoming challenge – El Clásico. This Saturday afternoon – at an unusual time – Barcelona will host Real Madrid at the Camp Nou.

But interestingly, the teams will arrive at the clash with slightly different feelings. The Catalans won 5-1 against their European opposition while Los Blancos lost 2-3 at home to Shakhtar. Of course, it’s all the papers are talking about this morning.

Mundo Deportivo mention how Zinedine Zidane’s men were 0-3 down at half-time but managed to recover with two swift goals after the break. However, the goal to get them even in injury time was ultimately ruled offside, leaving them with no points to claim.

When it comes to Barcelona, they talk about Ansu Fati and Pedri, ‘the Golden Boys‘. Both youngsters were fantastic in Europe for the Catalans and they are starting to take the spotlight in the media as well.

SPORT agree, saying that both are exciting prospects. Of course, they also had to address the elephant in the room.

They even call Real Madrid’s defeat ridiculous and go on to describe a night to forget for Zidane and co. However, they will certainly come back stronger for Saturday’s game.