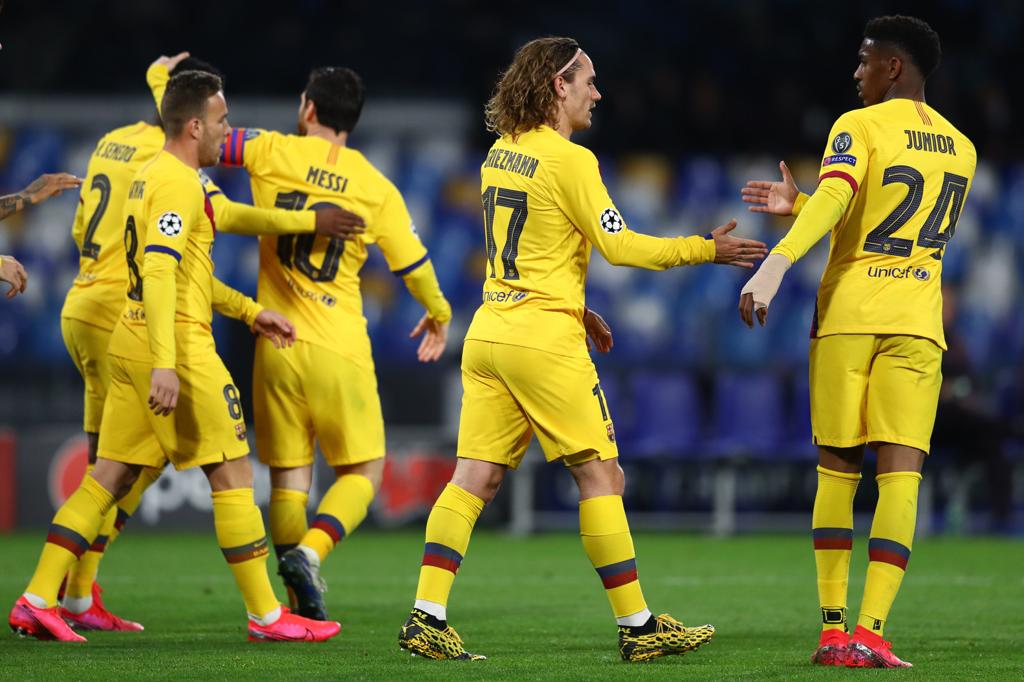 On today’s newspaper covers, both Sport and Mundo Deportivo are focusing on the return of the European competitions which will all take place in Portugal along with the Champions League final in Lisbon.

Sport talk about the ‘Super Champions’, highlighting that this will indeed be an extremely exciting period of European football since the tournament has to be finished in the span of 12 days – from 12 to 23 August.

They also point out that those will be single-game eliminations as opposed to teams usually playing two games, one home and one away. Barcelona are set to play Napoli on either August 7 or 8, with the venue yet to be decided.

Mundo Deportivo are following a similar route, talking about ‘Champions Express’, once again highlighting the speed at which the competition is set to start and finish.

They also speak of Barcelona’s clash with Napoli and Manchester City’s bout with Real Madrid, both of which are yet to be assigned a definite venue.

However, the Champions League final should be held in Lisbon, as was reported by multiple other sources as well since the whole competition is set to be concluded in Portugal anyway.

Barcelona are in decent shape, having won both of their post-lockdown, games but there are still things that need to be improved and they will have to iron those out if they are to challenge for the title once again.