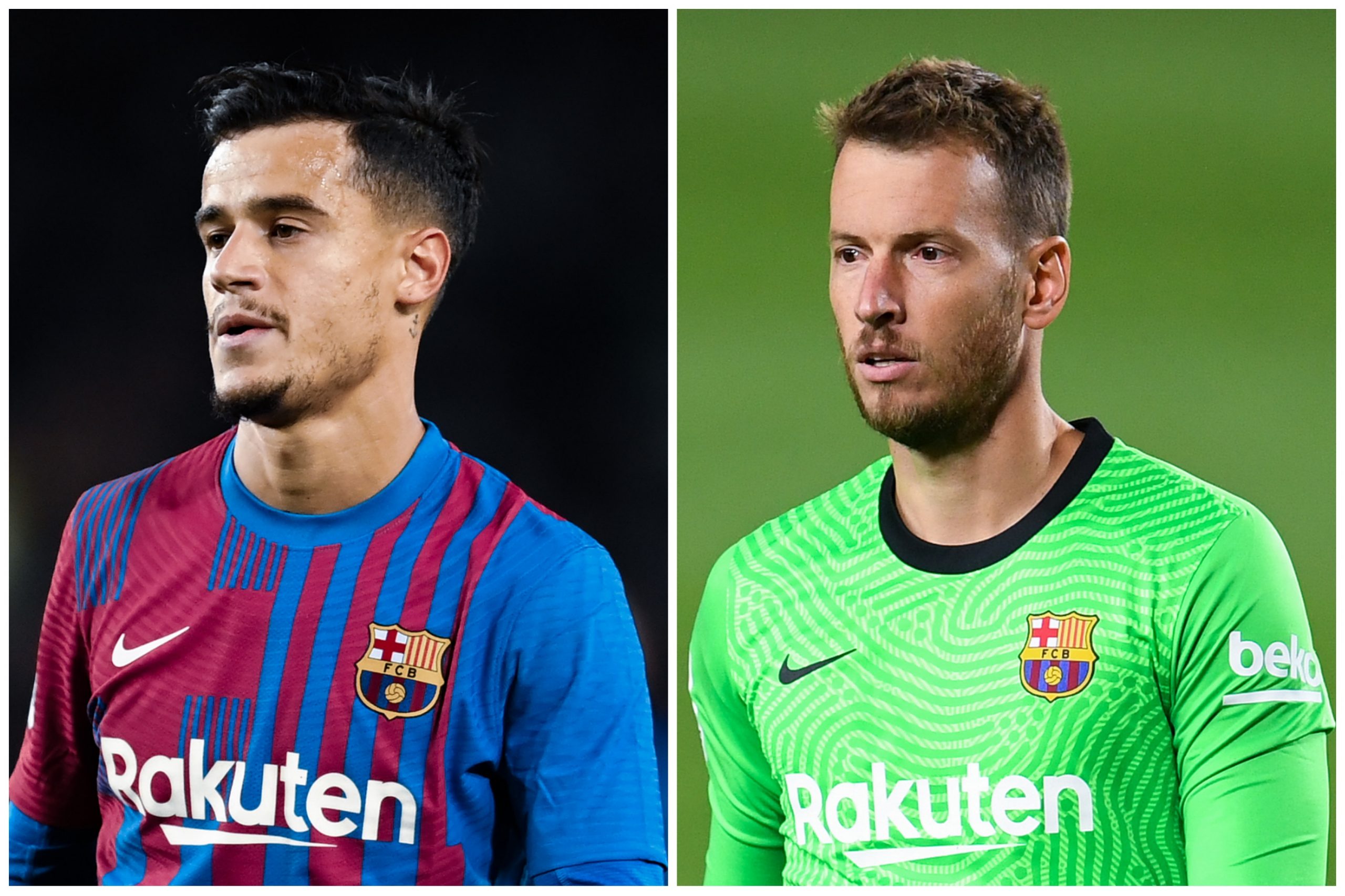 The January transfer window is a critical one that could well determine how Barcelona fare in the second half of the season. Several cracks remain in Xavi Hernandez’s side that need urgent reinforcement.

The club are looking for signings in the centre-forward department primarily, though several reports have seen them linked with wingers too. The forward line at the Catalan side has been underperforming, and a new signing is the need of the hour.

However, Barça do not have the required budget to make such a move possible and are actively looking for ways to generate funds. The most promising source at the moment is to sell players who do not have a prominent role in the team.

Phillipe Coutinho and Neto are two players who could provide funds through their exits. Neither of the Brazilians has had a significant role in the team and are both transferable.

However, according to reports from Mundo Deportivo, both Coutinho and Neto have refused to leave the club in January.

The Brazilian goalkeeper has only featured twice for the Blaugranas this season. His performances in the opening matchdays of the league did not go to plan, as he conceded three goals.

Coutinho, on the other hand, has been receiving regular minutes this season since his return from injury. However, the former Liverpool star has not shown any promise to demand a starting spot. He has averaged 43 minutes per game and is below the likes of Gavi and Sergino Dest in the pecking order.