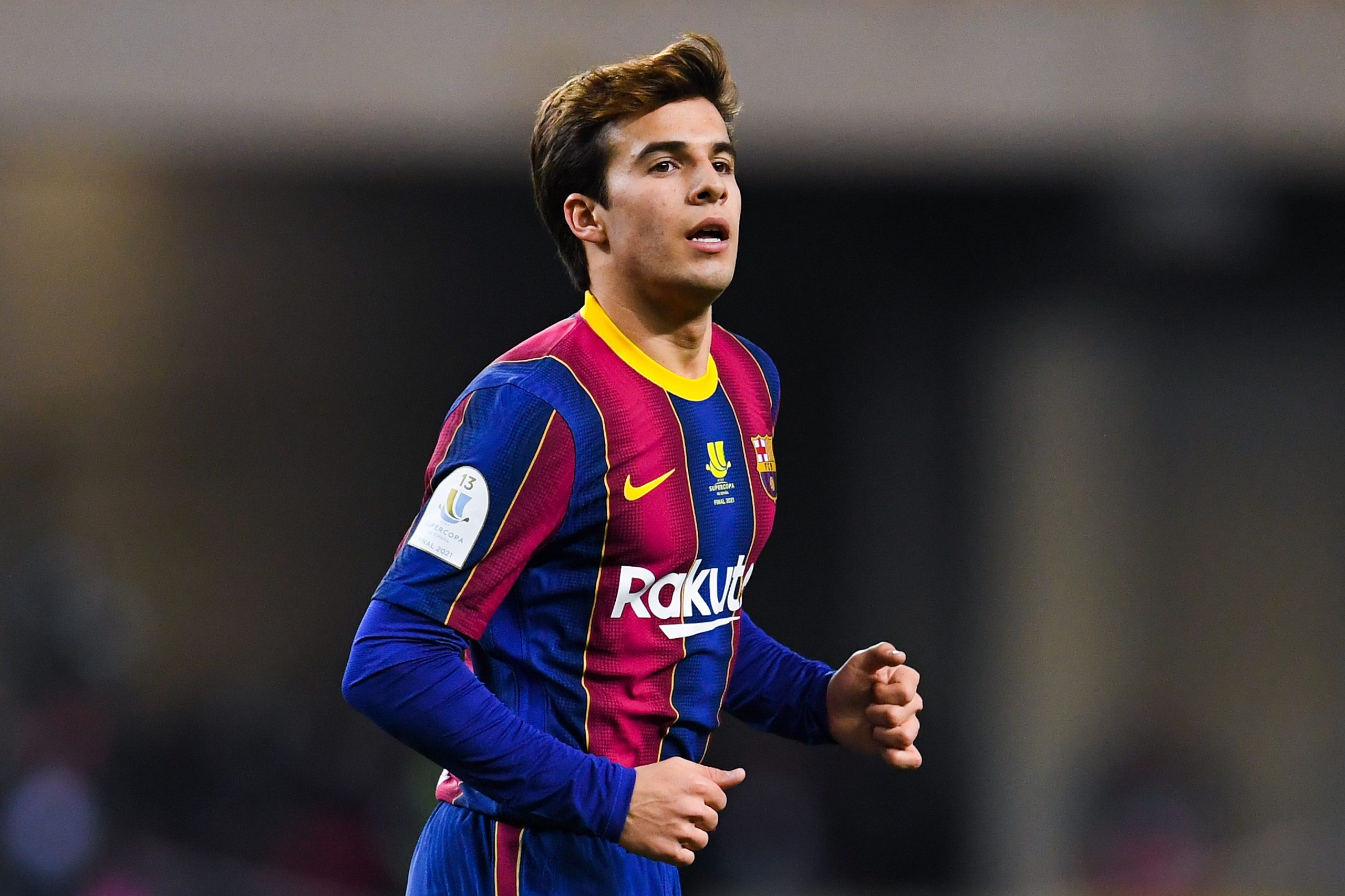 Riqui Puig is staring at an uncertain future at FC Barcelona. He has struggled to carve out a name for himself under Xavi Hernandez’s plans and with his contract expiring in 2023, a move away from Camp Nou appears to be the likely outcome.

Xavi has asked him to find a new suitor if he wants to continue his development, reports Relevo.

The Spanish news outlet goes on to offer a few interesting insights into the midfielder’s future, as he looks to take the next step in his career.

Puig has been linked with a host of clubs across Europe, but the youngster favours a switch to SL Benfica. He finds the Portuguese giants an attractive outfit as he can gain significant game-time at the club and regularly play in the UEFA Champions League.

Benfica’s new coach Roger Schmidt is believed to be a huge admirer of Puig. The former Bayer Leverkusen tactician had wanted him during his time at PSV Eindhoven and is lobbying for his signing once again at his new club.

The addition of Puig could make SL Benfica midfield a lot more interesting, with the Barcelona starlet set to accompany Julian Weigl in the second line of press.

Benfica and Barcelona have been working on an agreement for weeks now and there are a few final details that need to be polished. It is yet to be decided whether Puig will arrive at Benfica on a loan deal or on a permanent contract.

Relevo further suggests a move to FC Andorra has been ruled out for Puig. The Andorran outfit is owned by Barcelona superstar Gerard Pique and have recently gained promotion to the second division of Spanish football.

Puig, though, does not fancy joining Andorra and wants to play in the Champions League. Benfica, to that end, could be an ideal destination as he looks to relaunch his career following a disappointing couple of years at Barça.