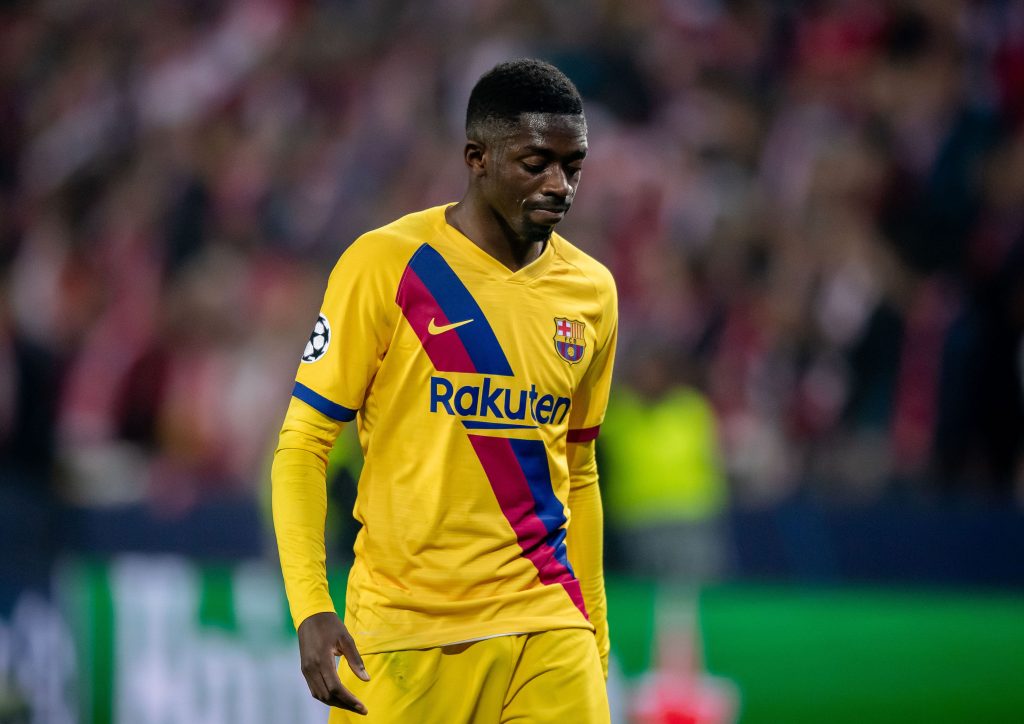 The young Frenchman has been quite a hot prospect on the market as it seems but if the recent reports are any indication at all, Dembélé snubbed Liverpool and is adamant on succeeding at Barcelona.

Times have been quite tough for the Catalans’ second-biggest signing in the history of the club and his injuries have certainly played a key part in that story. Due to them, his game time has been drastically decreased.

But that hasn’t stopped other clubs from asking for his services. First, there were Juventus and now, according to Gianluca Di Marzio, Jurgen Klopp has submitted an offer of a loan deal with an option to buy but Dembélé is not having it and he snubbed Liverpool immediately.

That news was then quickly echoed by some other reliable sources as both Fernando Polo of Mundo Deportivo and Guillem Balague, who did a Q&A for Sport, claim the same thing – Dembélé wants to stay and succeed at Barça.

Of course, this is great news for the Azulgranas as the French winger is very much someone they still believe in and they would love for him to succeed at the club.

Whether that will actually happen or not, remains to be seen.