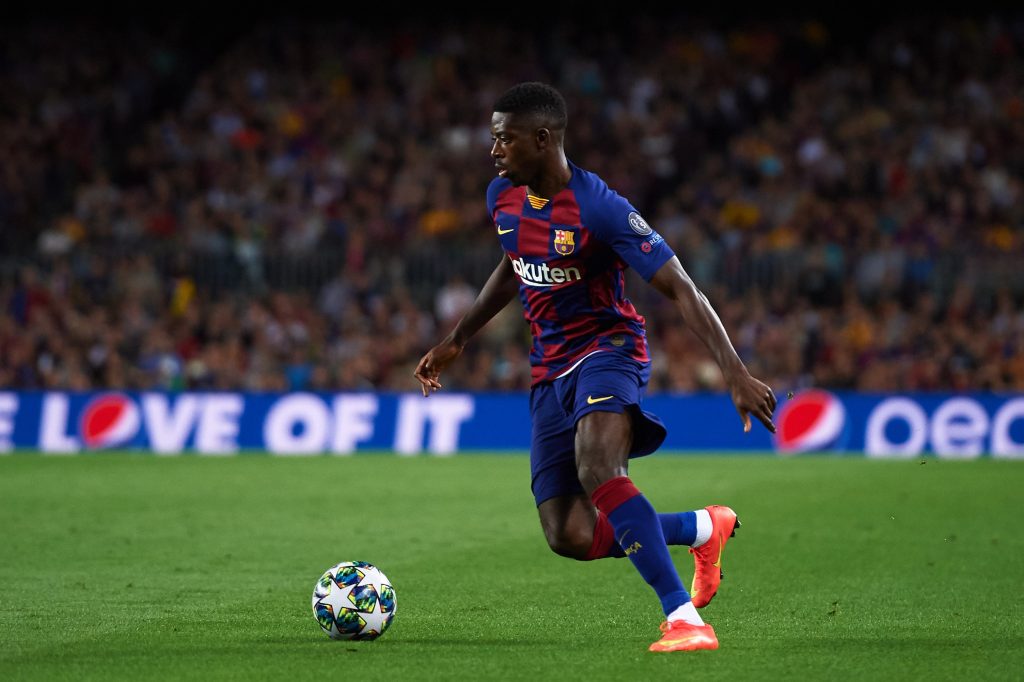 The young Frenchman’s stay at Barcelona has been full of ups and downs and now, with the latest developments, Ousmane Dembélé moves one step closer to Juventus.

Even though the 23-year-old winger is Barça’s second-most expensive signing in the history of the club, only behind Philippe Coutinho, he has never been able to assert himself nor cement his place in the squad since his arrival.

And now, according to a new report from Mundo Deportivo, Ousmane Dembélé moves one step closer to Juventus as the Bianconeri seem interested in his services. It has to be noted, however, that the Italians are only pondering a loan deal and not a permanent transfer.

This is, of course, due to the Frenchman’s unlucky injury streak and his fragile fitness. Juventus don’t want to invest large sums of money in a player that can’t guarantee to stay healthy.

The interesting thing to note here, though, as Mundo Deportivo also explain, is that Barcelona are prepared to listen to Juventus’ offer because they know Dembélé simply has to play if he is to develop and he could definitely use the time away from the club to regain his form and overall value.

The Bianconeri and the Azulgranas first started talking about the Frenchman during their negotiations for Miralem Pjanić but so far, this is the farthest they’ve come and nothing is sorted just yet, far from it.

Still, Juve want a loan and Barça see it as a good opportunity, both for them and the player. Of course, they want the young winger to prove himself, and to prove to the world that he is not a flop, but this change of scenery and an opportunity in Italy might not be a bad idea at all.

Besides, Fabio Paratici, Juventus’ Chief Football Officer, likes the player and has a good relationship with his agent. This could indeed be a helping hand for the Bianconeri in this deal.