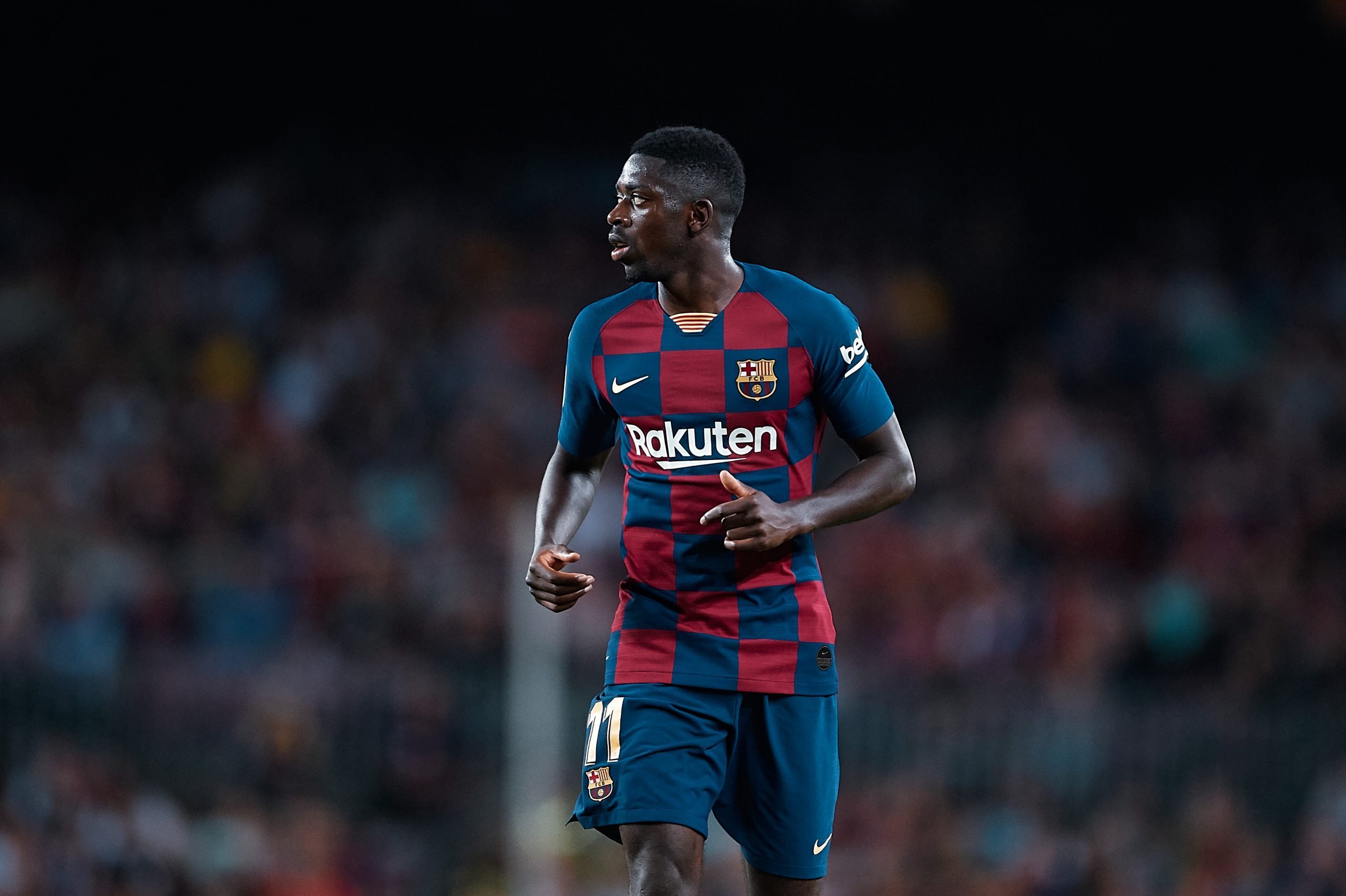 After three long campaigns plagued by injury, many hope that Ousmane Dembélé can overcome these issues in the 2020/21 season. The young Frenchman has exceptional talent and, on his day, can change the outcome of the match at any moment.

As the second most expensive player in the club’s history, Ousmane Dembélé has not lived up to his price tag yet. Having missed the majority of matches at Barcelona due to injury, it has been a frustrating time for both the player and culés.

There is no doubting the winger’s talents, but Ousmane Dembélé must prove his worth in this upcoming 2020/21 season. He has the potential to be one of the world’s best if he can stay injury-free, but will he achieve it? When he has managed to stay fit, Dembélé has been one of the most decisive players at the club, but many conditions have to be met for that to happen.

It is almost impossible to discuss Dembélé’s time at the Camp Nou without mentioning his injury problems. Before joining Barcelona, the pacey winger was only injured for a total of 10 days during his time at Borussia Dortmund. Then, with his move to the Spanish giants, injuries have stacked up.

According to Transfermarket, Ousmane has missed a total of 80 games due to injuries since joining in the summer of 2017. In terms of days out injured, this amounts to 512 days unavailable in just three terms. Although injuries are common in football, it is the frequency and length of Dembélé’s that are the issue. At the most important times of the season, the club has not been able to rely on him.

Questions should be asked on why the injuries started mounting up when he arrived in Barcelona. It is the same recurring injuries that are affecting the former Rennes youngster. The predominant ones are involving his hamstring and muscles. These can be serious and, without the proper treatment and recovery, can haunt a player through his full career regardless of the talent that once mesmerised the world and terrorised the opposing defences.

What Dembélé can offer

Though these injuries have been a cause of much frustration, there have been enough flashes of brilliance to convince the club to keep their faith in him. When the 23-year-old has managed to have a consistent run in the team his form continues to grow. The fake shot king can be one of the most exciting players to watch at his best. His incredible pace and dribbling can be a real asset to Barça in unlocking tight defences.

Dembélé has scored some incredible goals at the club already. His goals in the Champions League against Tottenham and his thunderbolt winner against Sevilla in the 2018 Spanish Super Cup are real standouts. Being just as strong with his left foot as his right, this allows him to play on the left or right wing effectively. By April 2019 he had achieved the incredible record of having 14 goals and 14 assists with both his right foot and left foot.

So far, the Frenchman has played a total of 74 games for Barcelona, scoring 19 and assisting 16 times. It shows that he can create and score goals. Thus, ahead of the 2020/21 season, Ousmane Dembélé could be an important player for the team if he can stay fit. He could be key in taking some of the pressure from Lionel Messi in terms of having to create and score the goals for Barça.

When watching Dembélé play for the Catalan side there are several impressive attributes that also stand out, apart from his pace and dribbling. One of these is his ability to drag in two or three defenders to try and contain him. This creates a lot more space for others to exploit, especially Messi. Barça have particularly struggled against teams that play a low block and Dembélé could be the player to help break these defences.

Another attribute he posses is a good connection with Messi. When Barça’s number 11 is on form, he connects well with the Argentinian. They have a good understanding of each other’s game. With Luis Suárez‘s departure from the Camp Nou, Messi will be looking for others to connect with in attack. Both are creative and can pick out difficult passes.

The 2020/21 season, already his fourth at the club, will be the most important in the Barcelona career of the still young Ousmane Dembélé. If another long-term injury strikes, then it is likely patience will run out with him. He can make basic mistakes such as misplacing simple passes, being out of position and lacking composure in front of goals. He does return from injuries rusty and the ball bounces off him or his control lets him down at times.

But the potential the winger has when he plays is endless. Dembélé is a special player and could be a generational talent if able to play regularly. If he can stay injury-free, he could be the second most important player at the club, after Messi. One of the most enjoyable players to watch on his day, Dembélé needs to perform this season and fulfil his potential.