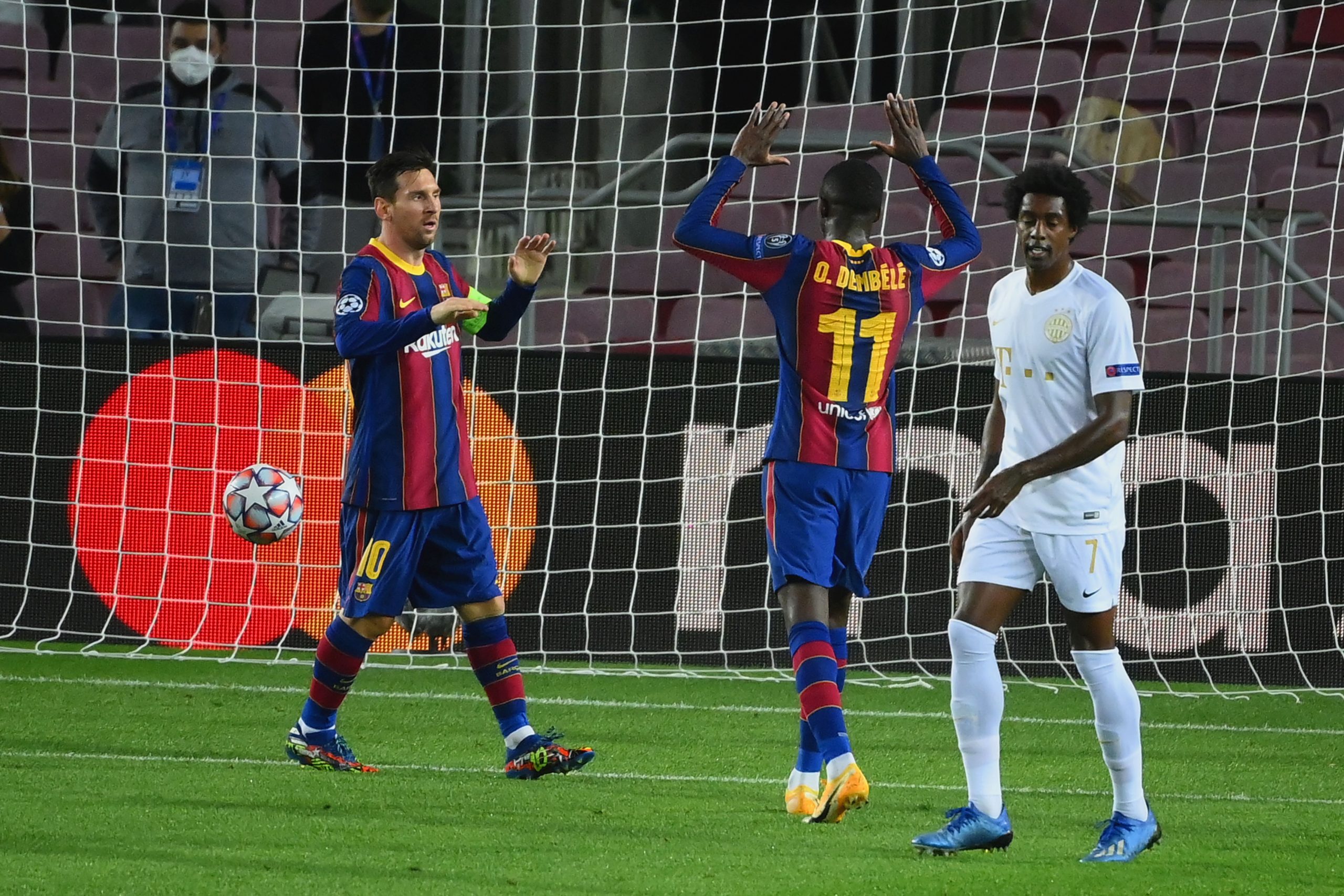 After a nightmare of a year, Ousmane Dembélé is back in Barcelona’s plans and seems to work really hard to get his starter status at Camp Nou. Against Ferencvaros, Dembélé couldn’t have dreamt for a better first game in the Champions League since the Borussia Dortmund encounter where he got badly injured.

Against Getafe on Saturday, the Frenchman started his first game in 325 days and, while he wasn’t particularly bad, he wasn’t decent either. However, in the Champions League against the Hungarian side, Dembélé came on after Philippe Coutinho scored the third goal of the game and played well.

The French winger assisted Pedri after a genius dribbling session in the defence but, most importantly, he scored his first goal since the 6th of October 2020, more than a year and two weeks later. Hopefully, this is the start of a new beginning for Ousmane Dembélé, and he can put his injury woes behind him.