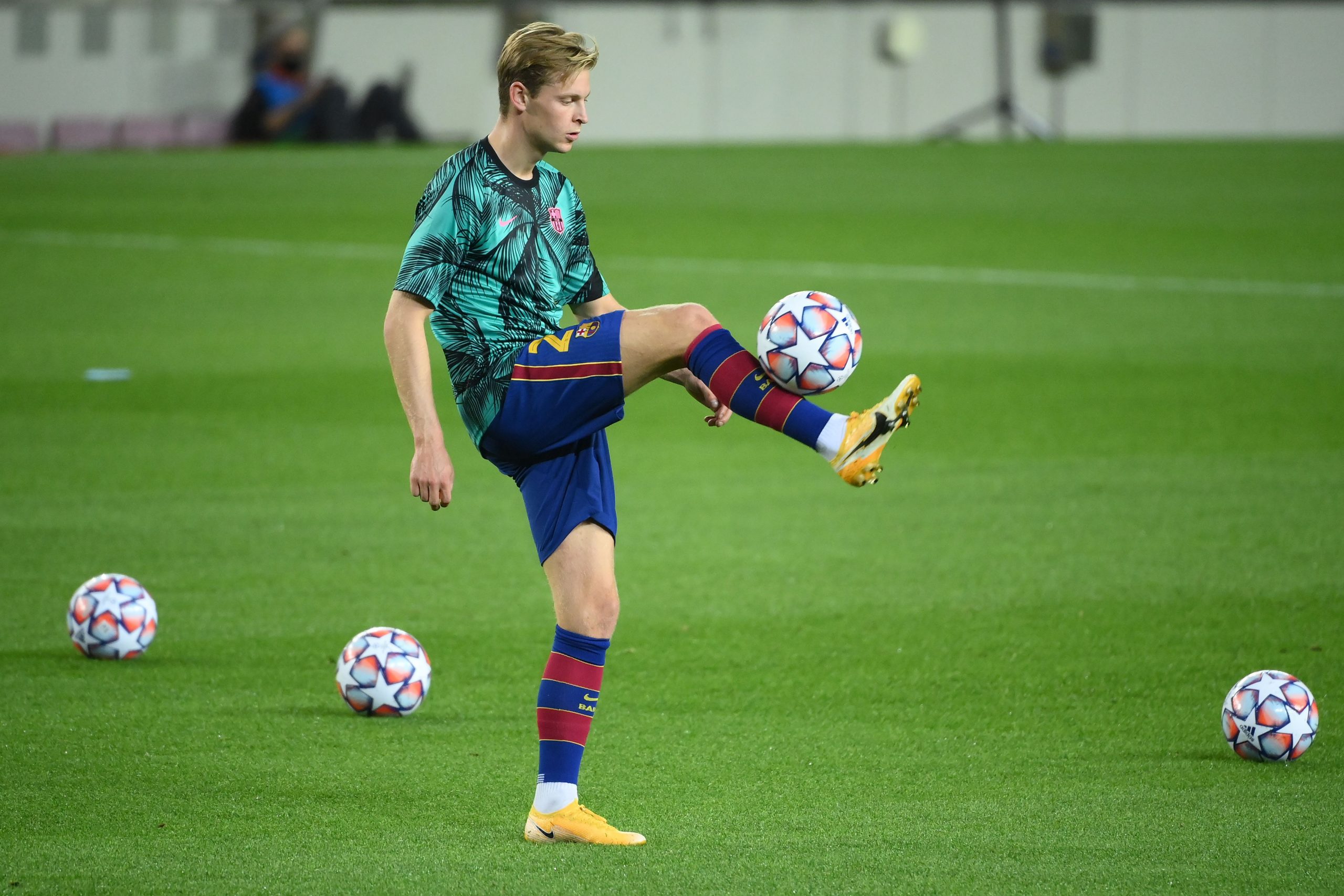 We are just hours away from the first El Clásico of the 2020/21 season. Barcelona will play host to Real Madrid at the Camp Nou, albeit with no supporters in the stand, in a clash that always attracts global attention.

Frenkie de Jong is still looking for his first win against Los Blancos after failing to do so in his first season in Catalonia. Remember that last year, the Camp Nou clash ended in a goalless draw while Barça lost 2-0 at the Santiago Bernabeu.

The Dutchman talked to SPORT ahead of the game and he says the team is optimistic.

“Madrid will be a tough rival and it will be a hard game but we believe in ourselves,” De Jong said. “We have a great team and have started the season well, so we are optimistic.”

Of course, with no fans in the stadium, it will surely be different. But even with that being said, this is still the biggest match in the world.

“It’s a shame. It will be different but it’s still the biggest game in the world and I want to feel the sensation of winning a Clásico. Teams like Madrid have some of the best players on the planet and it’s fantastic to fight against them to see who’s best.”

And while it is surely important to the players and the clubs, the supporters live for these moments.

“It’s a different game. The whole world speaks about it for weeks. You notice it in the city when you’re on the streets. People stop you, tell you: ‘The Clásico is this weekend, you have to win, it’s the most important game for us.’ You notice how special it is for everyone.”

Of course, Lionel Messi is often the deciding factor in these games and De Jong believes the team has to do everything to make it easy for him to do his thing.

“It’s good to have a player like him because he’s the best in the world. We know that he score or create a goal from anywhere on the pitch. When he gets the ball between the lines, he can create a chance, score a goal or assist a teammate, so having him is a big advantage for us.”

“You can always give him the ball because he hardly ever loses it. The opposite, I am sure he will generate something. Our job is to make things easy for him to make a difference.”