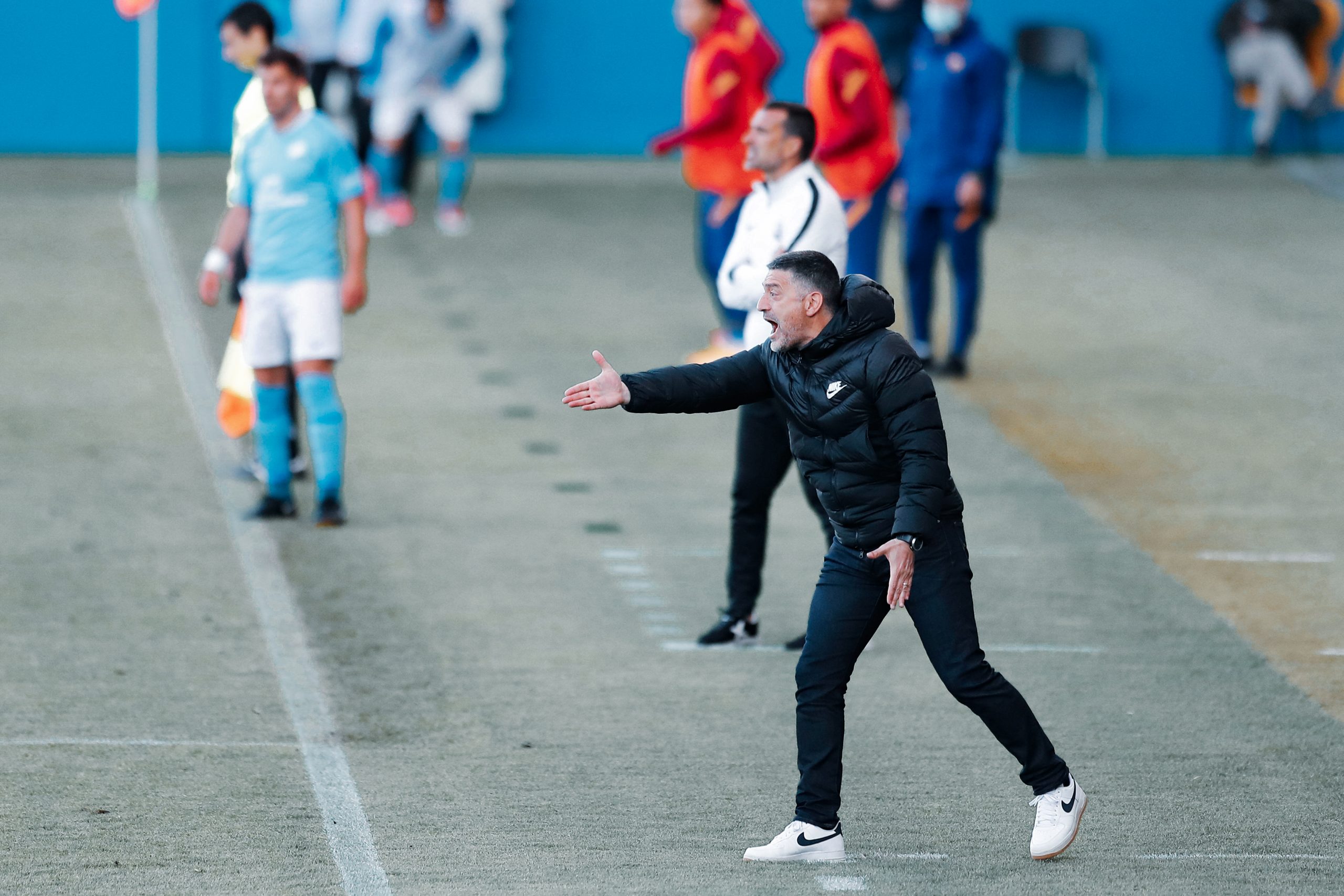 This afternoon, club president Joan Laporta made a host of very bold decisions, and while the footballing world may not have felt the slightest of tremors, that of Barça was rudely turned upside down. Having spent 19 years at Barcelona, few would have fathomed García Pimienta parting ways with the club, if any. With the president planning his institution-wide restructuring of the club, even the 46-year old manager couldn’t be spared.

In this article, Barça Universal explores Pimienta’s integral role at the heart of the club and several possible reasons that may have led the club to sack him.

At the level of the B team, few parameters matter less than results. As such, basing his successes with the youth using victories as criteria — which, rather than be the primal objective, are simply the by-product of footballing values — would be irrational. At this level, player development is at the heart of every single match and training session, such that once they make the step up to the senior level, promotion will take place as swiftly as can be.

And develop he did. Through intense care, discipline, patience and experience, Garcia Pimienta transformed the academy. Having taken charge of a bruised, battered and crudely mismanaged side, he made an academy considered dead and buried by some back into the talent factory it was so famous for being. So much so that he was one of the key alternatives to replace Koeman in the summer as the main team’s coach.

Not only did the youngsters increase in dexterity, but the brand of football played by Pimienta’s forces was often several bars more attractive than that of the first team, especially during the Valverde-Setien eras. His style, positional play, is nothing new to any of the players at his disposal. It’s the same school of thought at all levels of the club, ensuring that in the ideal scenario where a first-team manager prioritises its use, the La Masia players are well equipped to handle whichever situations they may face.

The context of the team (in the Segunda B) honed his young squad’s skills, preparing them — to an extent — for first-team football. Many times against footballers 10 years older than themselves, the team was not only progressing but also competing. At their peak, they made it to the playoffs twice, only narrowly losing (by a penalty shoot-out and a 1-2 defeat) against much more experienced rivals.

Many shortlisted him to make a takeover in the first team, ahead of all the other candidates, given his firm conviction in the Barça style of play and his nurturing of players.

Everything changes when nothing does. The third division has been home for far longer than the doctor ordered for Barcelona’s B team. Given the club’s status among Europe’s heavyweights, the squad requires a constant influx of players good enough to compete at the highest levels. At the B, that hasn’t been the case.

The closest the youngsters can get to first-team level football is the Segunda Division, a league they were relegated from as recently as 2018. Since then, the Catalans have been victims of two near misses at crucial points of the campaign, and it might be just this that steered managers away from the academy. The fans demand a treble, and as Joan Laporta himself said, there are no transitional years here. This essentially means that players coming in have to be able to compete, and Pimienta’s side’s inability to make the step up from the third division might have hampered any chance of him staying.

It stands to reason that managers in the first team ask for players that will do the same. The sheer gap between the first team and the third tier of Spanish Football is far too large to be ignored, regardless of how good the players may seem. To make the step up, players would truly need to be phenomenal, and unless, of course, they are capable of proving this to whoever is at the helm, then they will remain where they are.

Perhaps, in this case, Laporta may have cut ties with Koeman so as to bring in a manager who can not only guide the Garnet and Blue into the second division but also make them competitive enough to stay there. Manchester City claimed the Premier League title on both youth and first-team level, with several stars, tipped to make a move up to first-team football. The same is the case with Jong Ajax, who in recent years have been an endless source of players for the first team all while competing — if not being champions of — the Eerste Divisie (Dutch second division).

In both cases, the manager can already be easily convinced by the competitiveness and quality of his players, while at Barça, it’s not really the same case, is it?

La Masia exists to feed the first team, but a player being made from the Canterra does not directly translate to them meriting a first-team spot. Nowhere is this the case more than in Barcelona. Culés will vehemently demand that the squad have as many youth players as fathomable, but the club needs to be competitive, as mentioned before. It needs players capable of adding rather than detracting from it for the sake of aesthetics.

Over the course of the last few years, La Masia has produced, but they have churned out several players whose quality is far too easily questionable by the fans. Individuals such as Aleñá and Carles Pérez, Monchu and Oscar Mingueza have left the B team at levels far from what was desired at the first team. Mingueza was himself considered a lost cause, only for him — under Ronald Koeman — to rediscover himself and unearth parts of him no one believed to be worthy of a chance.

Mingueza only received his debut because of the shortage of centre-backs. Carles Perez only got his call-up against Athletic Club because of the sheer lack of wingers early in the 2019/20 season, the origin of which was an injury spree that wrought Barca’s entire front three.

There is also the troubling fact that no manager of the last three has any genuine trust in the B team players. The only times that players receive their first-team debuts happen by default rather than by design: meaning that rather than the players being desired for their individual quality, they are almost forced into the team due to an unprecedented setback.

Riqui Puig only gained importance under Quique Setién because of Arthur’s transfer to Juventus, only to be cast out eventually. Even Ernesto Valverde, a man adored by the fans at Athletic Club for his use of the academy, never used them unless a need presented itself.

When suitable replacements to the aforementioned players did present themselves, as slight as upgrades were, they were easily discarded. This season Pedri Gonzalez took up Riqui’s spot in the first team without Koeman batting an eye. Mingueza, who was consistently criticised for his lack of development under Pimienta, might find himself replaced by García, with only Ansu and, to an extent, Araújo seeming stable in the first team’s dynamics.

The hardest choices often require the strongest wills, and Joan Laporta is no stranger to making bold decisions. Sacking Pimienta was a low blow for many Barça fans, as he truly was an adored figure from within the fanbase. Despite the showers of love he received, certain problems may have lingered in his tutelage that led to this dismissal.

There is also the odd chance that Laporta really is just remodelling the club and that Pimienta happened to be collateral damage. The president has been faced with a whole host of financial, structural and organisational challenges. Either way, this sacking, unless explained by the president himself, will forever remain a puzzle.

For his 19 years of service at the club, Barça Universal gives Pimienta a warm thank you and wishes him the best in his future endeavours.