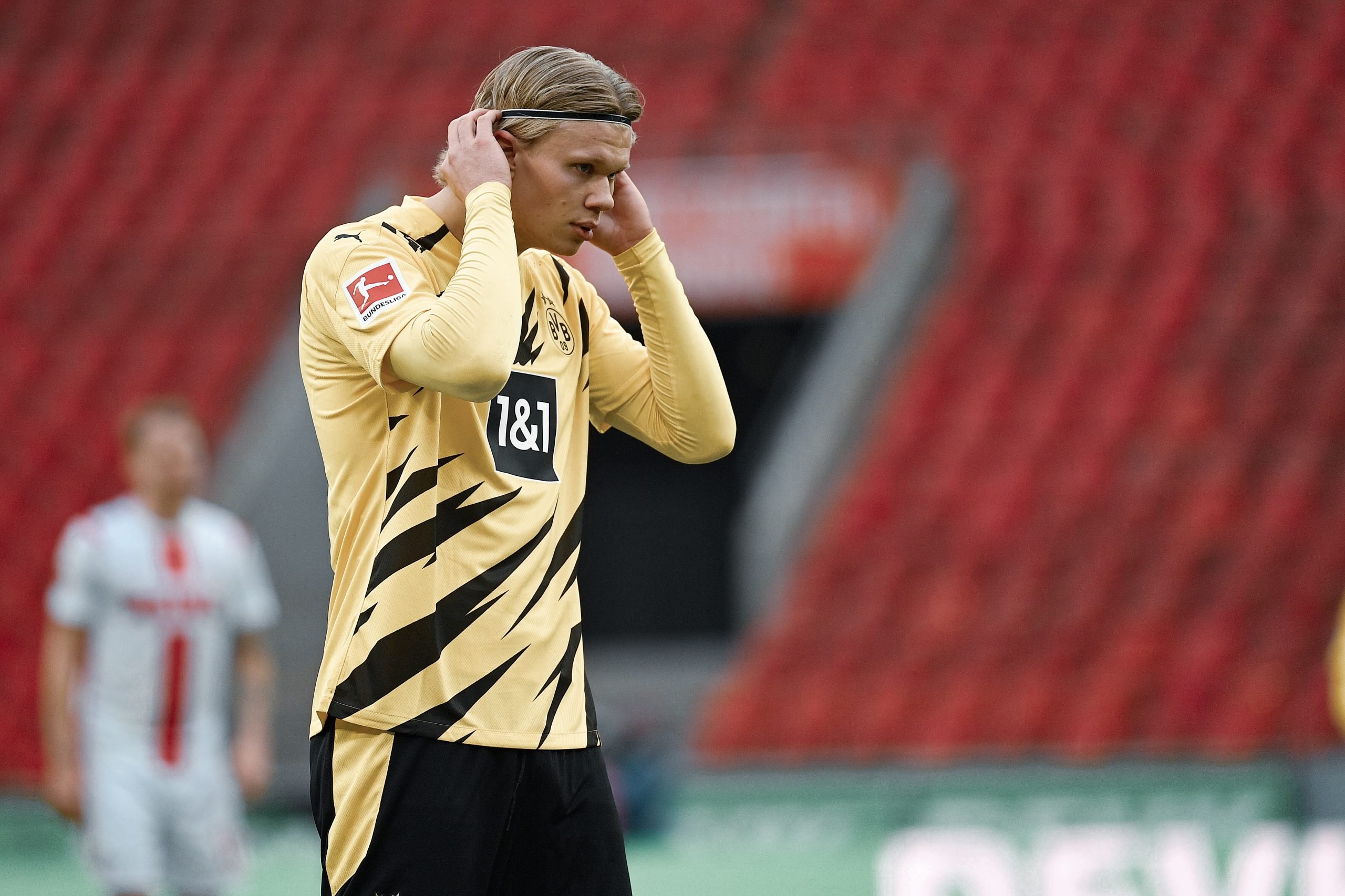 Barcelona’s recent performances have slowly begun to improve as the team regains confidence and form. However, they have also highlighted the fatal flaw in the team: lack of a true number nine.

Barcelona had been embarrassingly eliminated from the champions league for three consecutive years. The first leg 4-1 defeat at home gave the impression that more of the same was to come. But in the end, the tie did not really feel like a defeat. Instead, it was a victory of sorts. The players were taking baby steps on the path to redemption and made all Culés proud.

FC Barcelona gave one of the best performances of the season against Paris Saint Germain. Confidence oozed from the players as they fought hard in Le Parc des Princes.

The dominance on the night was far greater than what the scoreboard displayed. In fact, the question many were left with was what could have been. Ousmane Dembele was clean through on goal on several occasions. He had made perfectly timed runs, and his blistering pace made him impossible to catch. However, it was his notorious shooting ability that let him down.

In positions like these is where fans are reminded of Luis Suarez. Barcelona parted ways with the number nine at the right time. Yet selling him without bringing in a replacement had trouble written all over it.

Even when he was having an off-season, Luis Suarez was integral to the team’s victories. ‘El Pistolero’ scored 21 goals and provided 11 assists over the 2019-20 season. Despite a major injury, he was second only to Lionel Messi when it came to goal contributions.

Since joining Atletico Madrid, Suarez has only further highlighted how incredible he is as a player. He has been the best forward in their squad by a huge margin. No one comes close to his output of 18 goals across all competitions.

At the start of the season, Ansu Fati had done a magnificent job of covering the gaping hole left by the Uruguayan. However, when the eighteen-year-old suffered a severe injury, the extent of the problem became clear as day. Without a striker in the team, Barcelona went on a poor run of form that almost certainly has cost them the league title.

Throughout the season, games screamed for a poacher who could harry opposition defences and finish off the chances created. The likes of Antoine Griezmann, Ousmane Dembele, and Martin Braithwaite have had their moments. Yet none of them have done enough even to match the levels of an ageing Luis Suarez.

A striker is not the only position the Blaugrana are short-handed in. Another major weak point is the lack of natural wingers. Recognizing this shortcoming, Ronald Koeman decided to switch to the 3-5-2 system. By using three at the back, the Dutchman managed to add stability to the defence and provided the depth necessary upfront through wing-backs, using Jordi Alba and Sergino Dest to the best of their abilities.

For the first time in a while, the Azulgranas seemed to have a clear plan going into games. With his new system, the former Barcelona player was aware of what he needed in the front line. By dropping Griezmann against Sevilla, he remained true to the idea rather than the players.

The system needed the most advanced forward to constantly breach the opposition lines and make penetrating runs into the box. With this in mind, Koeman hand-picked Ousmane Dembele as the man for the job.

The number eleven is certainly not a striker and is much more comfortable playing as a winger. However, a few of his traits are tailor-made for what the squad requires. Much like his French compatriot Kylian Mbappé, he is impossible to beat in terms of raw pace and acceleration.

The repercussions of using Dembele as a number nine

Yet playing Dembele as a striker is not without its detriments. He may be able to get into good positions, but his ridiculous finishing means that most of those opportunities are wasted. When he does indeed deliver the final product, the results are fascinating. On his night, he can tear up even the best defences.

But those words are the root of the problem with playing Dembele as a number nine. For when it will be ‘his night’ is tough to predict. Couple that with someone like Antoine Griezmann, who is struggling to stitch a string of performances, and you have a recipe for disaster.

When you have the best playmaker/goal scorer in the world at your hands, the team will certainly have a wealth of chances to score. Nevertheless, only creating chances cannot influence games. One needs someone actually to convert said chances.

Dembele is a natural winger and was never going to play as a centre-forward in the long term. But his stint as a striker provided a much better idea of who can actually take up Luis Suarez’s mantle.

What next for the team?

The club has a huge choice to make in the following few months. A small mistake, especially relating to big-money signings could have severe implications on the club’s ability to stay at the top level. So a well-advised and thoroughly debated decision needs to be taken.

On one hand, there is Ansu Fati, who combines Dembele’s traits with clinical finishing to create a dangerous combination. Due to the financial troubles faced by the club, Fati could be one of the few players who could step up in case the club fails to sign anyone.

On the flip side, there are players on the transfer market who are more suited to the position. Erling Haaland, Memphis Depay, and Sergio Aguero are the players who come up as transfer targets for the club. Haaland would be the best signing of the three by a mile. Young, fast, clinical, and consistent, he could be a more than worthy heir to Luis Suarez. But the immense price tag on a player of his calibre makes the signing improbable.

Barcelona is in desperate need of signing a centre forward, though, and time is not a luxury the club can afford. Aguero might be in the twilight of his career, but he is still one of the deadliest players in the final third. Getting Aguero on a free would be the more realistic option. In the end, whichever player Joan Laporta does end up convincing, it is indisputable that the decision needs to be made as soon as possible.