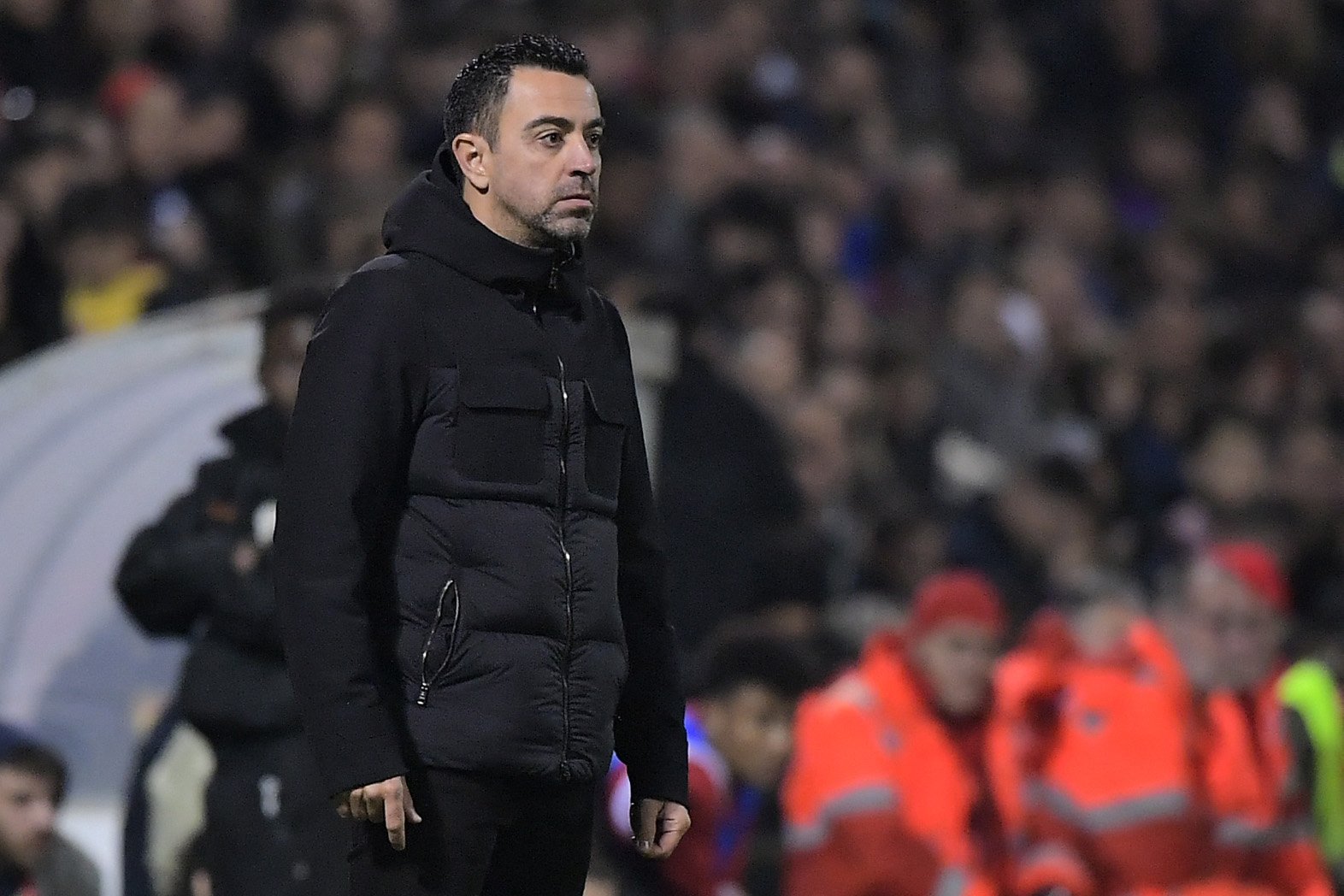 A three-point lead on the La Liga standings is Barcelona’s for the taking. Real Madrid’s colossal collapse against Villarreal at Estadio de La Ceramica means that a win over Atletico Madrid would steer the visitors clear of their arch-rivals.

However, the process will be far from easy. Taking on Diego Simeone’s side without some of his biggest stars, Xavi Hernandez will have to salvage the best from the available resources to guide his team to a win.

The Catalans are coming off a disastrous performance against Intercity in the Copa del Rey. Though the manager gave the green light for several fringe players to start against the third-division team, they seemed to lack motivation and dished out uninspiring spells. Yet, the cloud did have its silver lining.

Barça Universal brings you a glance at three players who started against Intercity who could retain their place on the field at Civitas Metropolitano.

The Uruguayan centre-back made his long-awaited return from injury midweek and came back with a bang.

Araujo opened the scoring from Pablo Torre’s well-taken corner in just the fourth minute of the game. Conceding three goals to the third-division side does not sit well on his CV, but one cannot deny the fact that Araujo single-handedly seemed to hold the collapsing fortress around him.

With two clearances, a blocked shot, a clearance off the line, a tackle and five duels won, he made a strong impression in his first game after almost three months.

Xavi will be tempted to give him a start against Atletico Madrid alongside Andreas Christensen, who stayed on the bench throughout the team’s midweek fixture.

Since his move to Barcelona, Xavi has preferred using Kounde’s profile at right-back as opposed to his primary position in central defence. While the player may not be happy with his situation, he is unarguably the team’s best right-back right now, ahead of Hector Bellerin and Sergi Roberto.

Kounde started the Copa del Rey clash in central defence but did not do enough to warrant a second consecutive start at his niche.

His failure to impress the manager at centre-back opens the door for Christensen to come into the lineup later today, but will not see the Frenchman completely replaced.

Instead, the youngster is expected to return to the right side on defence on the night, where he could go head-to-head against his compatriot Antoine Griezmann and young protege Joao Felix.

The World Cup finalist was Barcelona’s best player in the last game, scoring one goal and recording a whopping eight shots. Of them, he had two attempts blocked and a total of three on target.

Further, the ambidextrous winger managed to complete 100% of his attempted dribbles and four key passes against Intercity.

Coming off such an impactful performance, Dembele is expected to retain his starting spot on the left wing against Diego Simeone’s side. One would expect him to be partnered with Ansu Fati centrally and Raphinha on the far right to complete the Blaugrana forward trident at the Metropolitano.