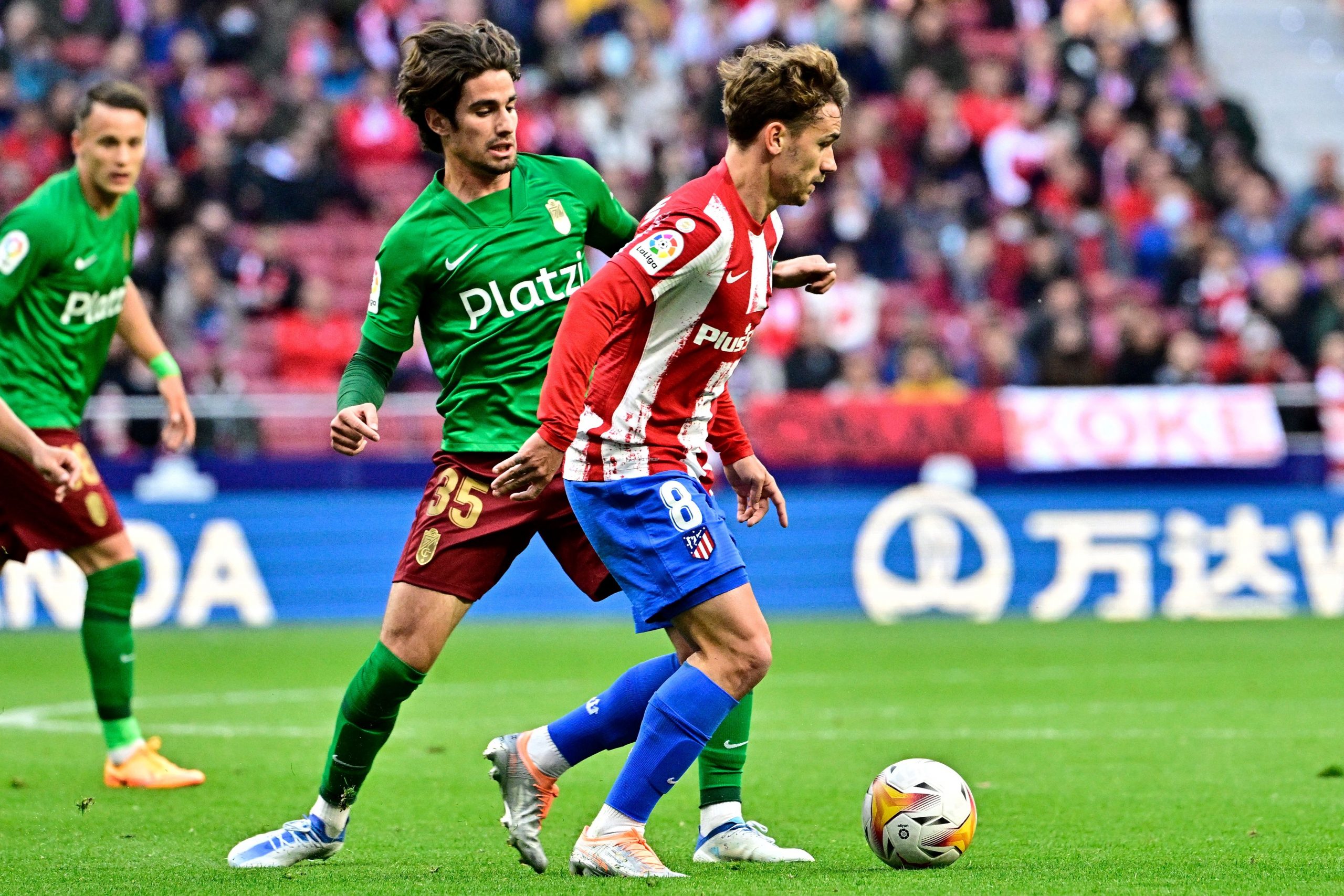 According to journalist Gerard Romero, winger Alex Collado will return to Barcelona from his loan tenure with Granda at the end of the season and will sign a two-year extension with the team.

The journalist further said that Collado’s immediate future rests with Xavi, who is said to be keen on working with the 23-year-old.

The pair will work together during the pre-season, and if satisfied, he might as well get registered with the senior team after missing out this season.

Collado, a product of the famed La Masia academy, had no exposure to any kind of professional football in the first half of the ongoing season.

After falling out of favour under former manager Ronald Koeman, his attempt of securing exits fell through hard. First, it was with Club Brugge and then with Sheffield United. As a result, the winger was left unregistered not only in the senior team but also in Barça B.

All this prevented him to play any kind of professional football until January 2022, when the transfer window reopened. By then, the team agreed to send Collado on loan to Granada, and he went on to make his debut against Barcelona itself after coming on as a substitute in a 1-1 draw.

The move has worked wonders for everyone involved, as the winger has gone to make 13 league appearances for the team, scoring and assisting one goal each. During the time, he has clocked an impressive 697 minutes.

And now, Collado is set to return amidst all the uncertainties. With the futures of Ousmane Dembele and Adama Traore hanging in the balance, Xavi has decided to briefly work with the 23-year-old to try and understand his style of play.

If the winger manages to leave an impression, there are chances that the manager might use him as an impact sub, but if not, expect another loan move to follow suit.