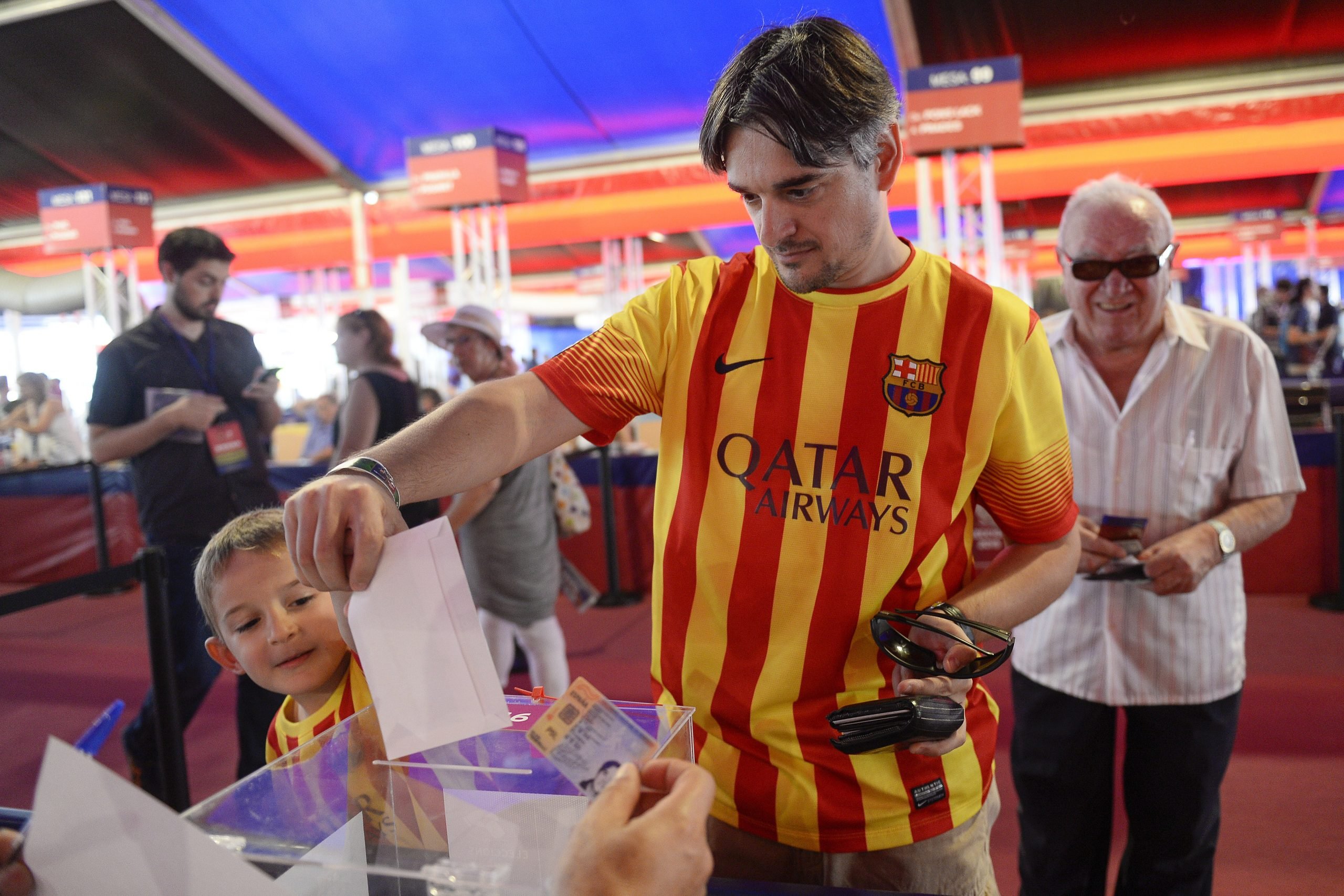 Barcelona confirm an open secret, announcing the official dates of the club Presidential elections, set for 24th of January, 2021.

This date has received a lot of backlash, though, as it is deemed to be too late. The new President will have no time to sign new players in the January transfer window in the attempt to revitalise the squad.

This announcement comes on the back of Joan Laporta’s decision to officially run for Barcelona President today, where he mentioned his project for the club when and if he gets elected. There was already a lot of speculation surrounding the Spanish lawyer’s decision to run, but it was all officially announced today, under the campaign ‘Estimem el Barça’, which roughly translates to ‘We Love Barça.’

He will face Victor Font as his main competition in the race to take over the throne left by Josep Maria Bartomeu, who resigned after coming under insane pressure from media, Socios, and fans. Font’s campaign is called ‘Sí al futur’, literally meaning ‘Yes to the future’ in Catalan

As it stands, the administration at club is being handled by Carles Tusquets, who was a part of the board of directors when Josep Luis Nunez was at the helm of the club as their treasurer.