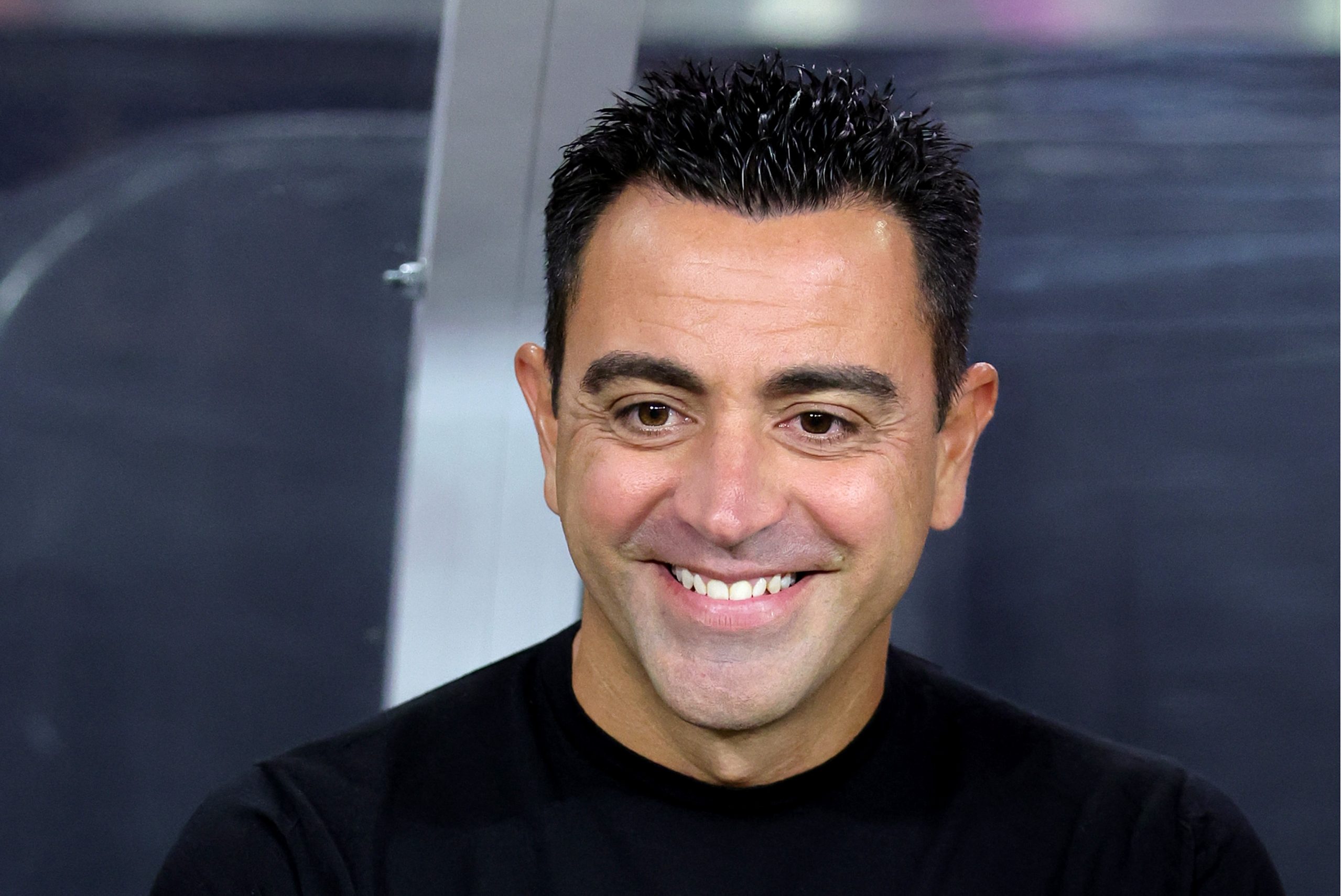 Barcelona have enjoyed immense success in recent years in regards to the development of their academy graduates.

At the same time, they have also lost a host of La Masia talents to other European giants, with the list involving the likes of Sergio Gomez, Mateu Morey and Ilaix Moriba, among many others.

It appears Barcelona are set to lose another young talent in the form of Adam Aznou. The Barça U16 kid has joined Bayern Munich on a free transfer, having recently confirmed the move by sharing a farewell message.

The youngster thanked Barcelona for overseeing his development and giving him a platform to showcase his skills at the youth level.

Aznou is a left-footed fullback, who was regarded as one of the most promising youngsters in his age group at Barça. The 16-year-old has signed a deal until 2025, with Bayern Munich having the option to hand him a professional contract.

He could become a part of the Bavarian’s recent recruitment drive in the youth department that has seen them attract a host of talented players across Europe.

At the age of just 16, though, Aznou has a long way to go before he can make his mark in the Bundesliga, especially at a club like Bayern.