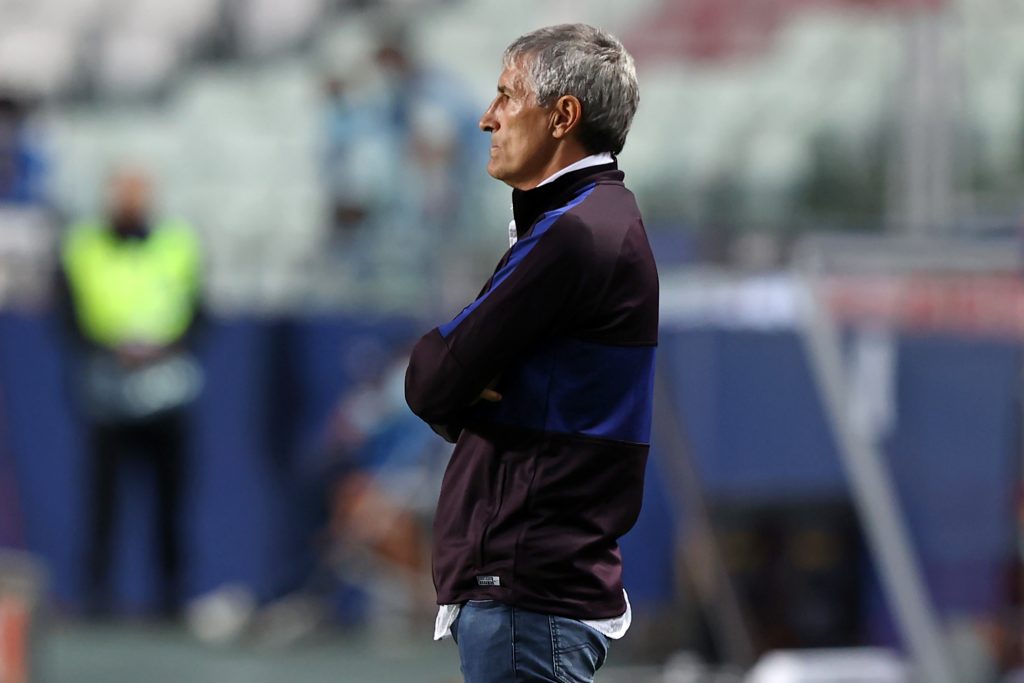 It is finally official. After only seven months since his arrival, Quique Setién has been removed from his coaching position at Barça. The news doesn’t come off as a surprise after Barça’s humiliating 8-2 loss against Bayern in the Champions League.

Quique Setién took over from Ernesto Valverde and arrived at the Camp Nou in January. The team went on to have a disappointing season, which was topped off by yet another historical hammering in Europe. The Catalans were at the top of the league table when Setién took charge, but they went on to give away the title to rivals Real Madrid.

Barcelona has also announced that the new manager of the team will be announced this week, as part of a ‘wide-ranging restructuring’ of the first team. According to reports, club legend Ronald Koeman is at the top of the list of the candidates to succeed Setién at the Camp Nou.