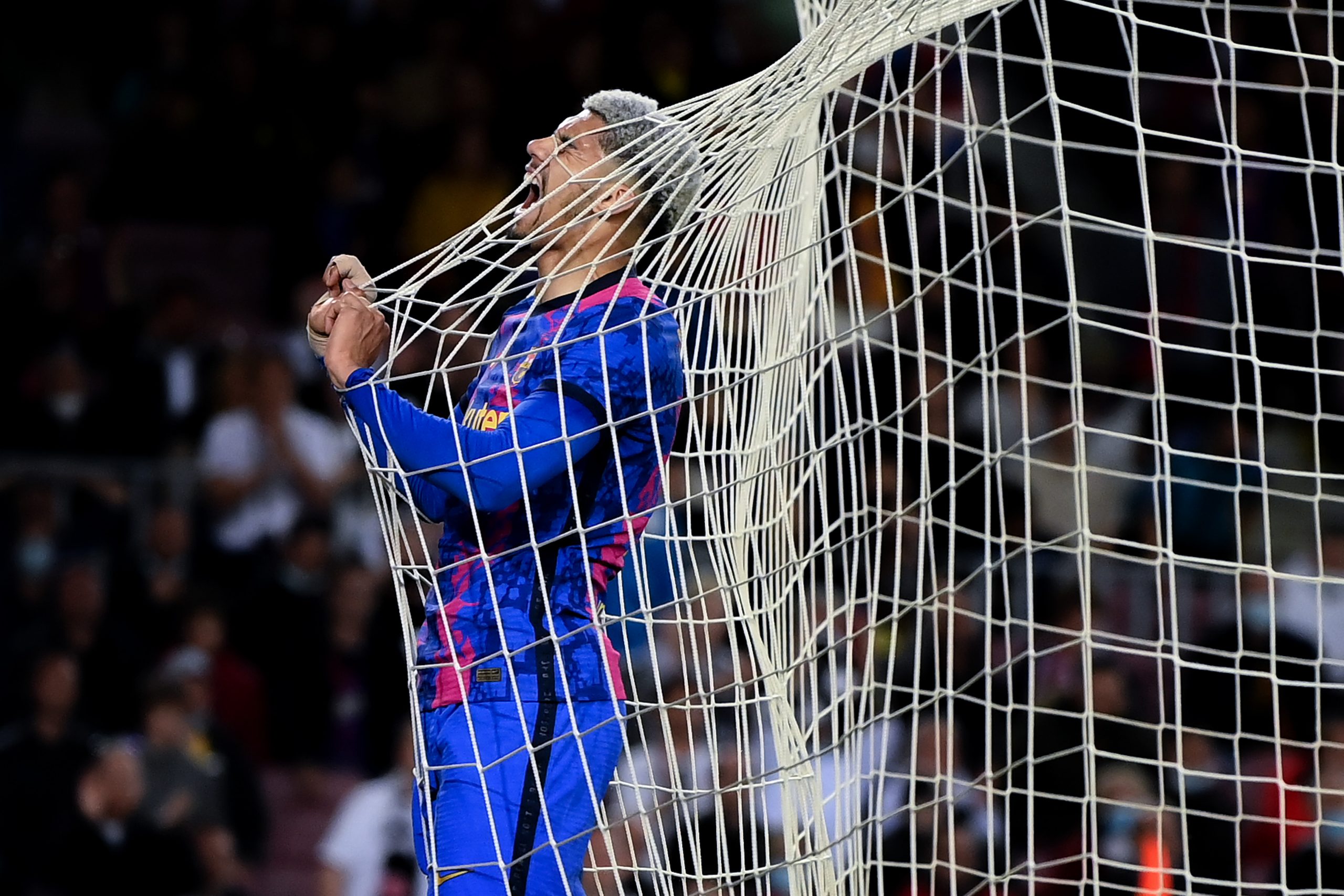 Ronald Araujo has been in contract renewal talks with Barcelona for months. Given how long they had lasted, they seemed futile, but not anymore.

Barcelona have officially extended the Uruguayan’s contract until 2026 – a four-year deal. The extension also comes with an improved salary — reportedly of €6 million —, and a huge new release clause stated at €1 billion.

With reports of his renewal floating around since morning, Barcelona teased an official announcement by tweeting an emoji of ‘mate’ – a South American caffeine drink that Araujo is often seen with, especially before matches.

Araujo has been at Barcelona since 2018. The Barça number 4 has been integral to the functioning of his side, thanks to his impeccable defensive style and efficiency in the role.

It does not come as a shock, therefore, that he is seen by many to be one of the team’s perceived future leaders in the current project.

His quality is seen not only in his defending, but also in his ability to attack. He has scored four goals in La Liga, this placing him as the second highest scoring defender in the league, behind Alex Moreno.

He has scored in the biggest games in the league, against Real Madrid, Atletico Madrid and Sevilla, as well as a last minute equaliser against Granada in the Camp Nou.

Araujo has made it clear on plenty of occasions that he wanted to extend his contract with the club. His wish has come true, to the pleasure of himself, the club, and its fans.