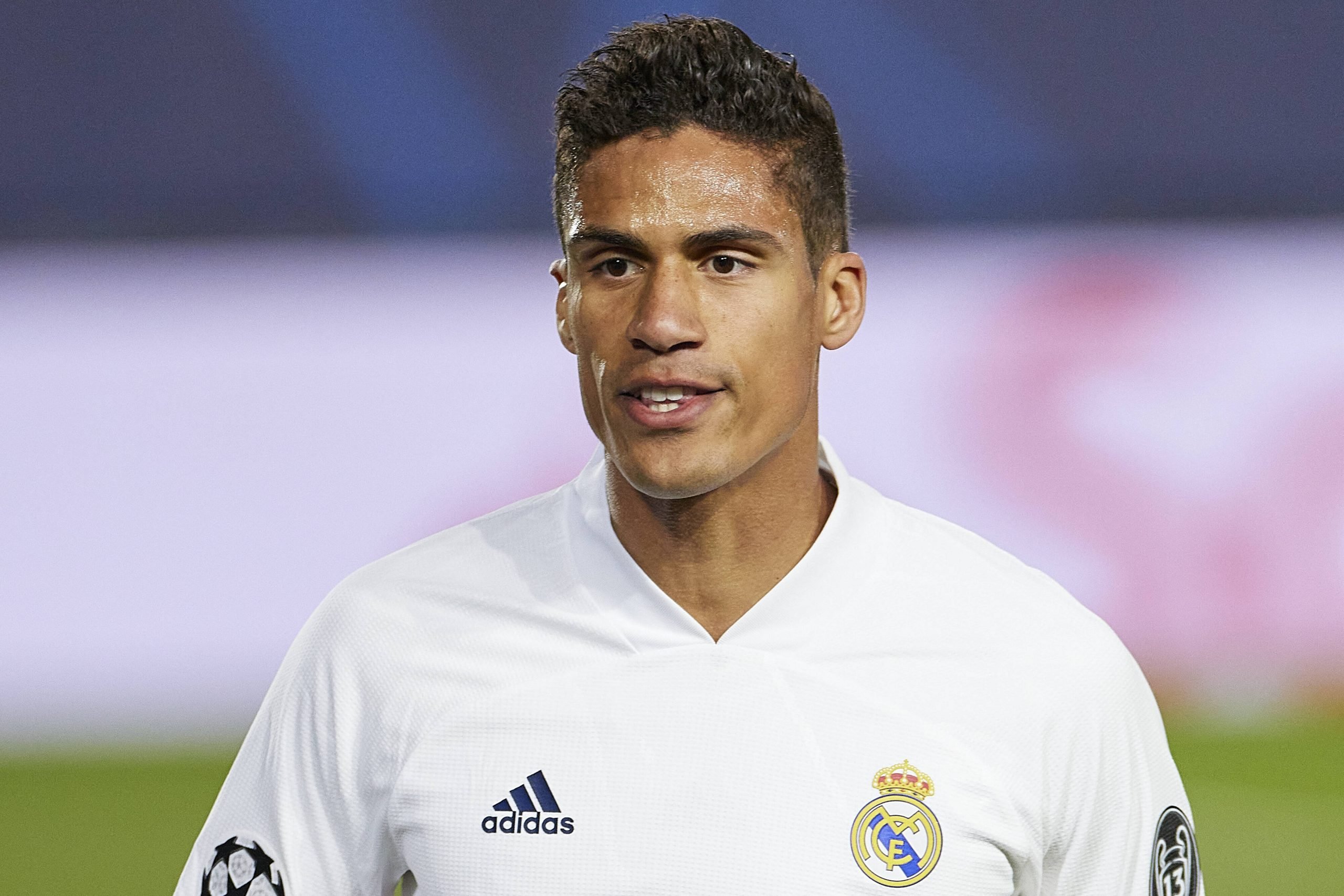 Real Madrid have just officially confirmed that one of their main central defenders and key player Raphaël Varane has recently tested positive for COVID-19. This means that he will have to enter self-isolation, missing out on the mouth-watering clash in the Champions League quarter-final against Liverpool as well as the season-defining clash against Barcelona.

Another loss in defence for Los Vikingos

It is a huge loss for Los Blancos, as Varane will be joining Sergio Ramos on the sideline, who is out for a month with a calf tear. Having to face the most important last mile of the season without their two best defenders is a huge impediment for the Madrid-based club. However, given their history in being able to perform in big games, one should not rule out Madrid in either competition. They are still fierce competitors for both Barça and Liverpool, and neither team should take them lightly.

With the gap having been closed to one point between Barça and Atletico Madrid, securing a further lead over Real Madrid is crucial in the Blaugrana’s title hopes. They must put distance between themselves and Los Merengues as well as close the gap on Atleti. Therefore, Barça’s title hopes no longer lie in other teams’ hands; it is their own performances that will dictate their chances in the league. With Raphaël Varane out, Culés will surely be more hopeful for their chances to win the upcoming El Classico.

Speedy recovery for the French defender

While it is advantageous for the Catalan club that the French defender is out of the match, it is most unfortunate that Varane has to miss this clash due to having contracted Covid-19. The most important thing is the Frenchman’s health as well as hoping that no other Madrid player has contracted the virus from him. Apart from professional rivalries, such perilous times call for caution and care between one another. We at Barca Universal hope – first and foremost – that Varane enjoys a speedy recovery back to action and that the rest of the Real Madrid squad and staff stay safe and protected from the pandemic.