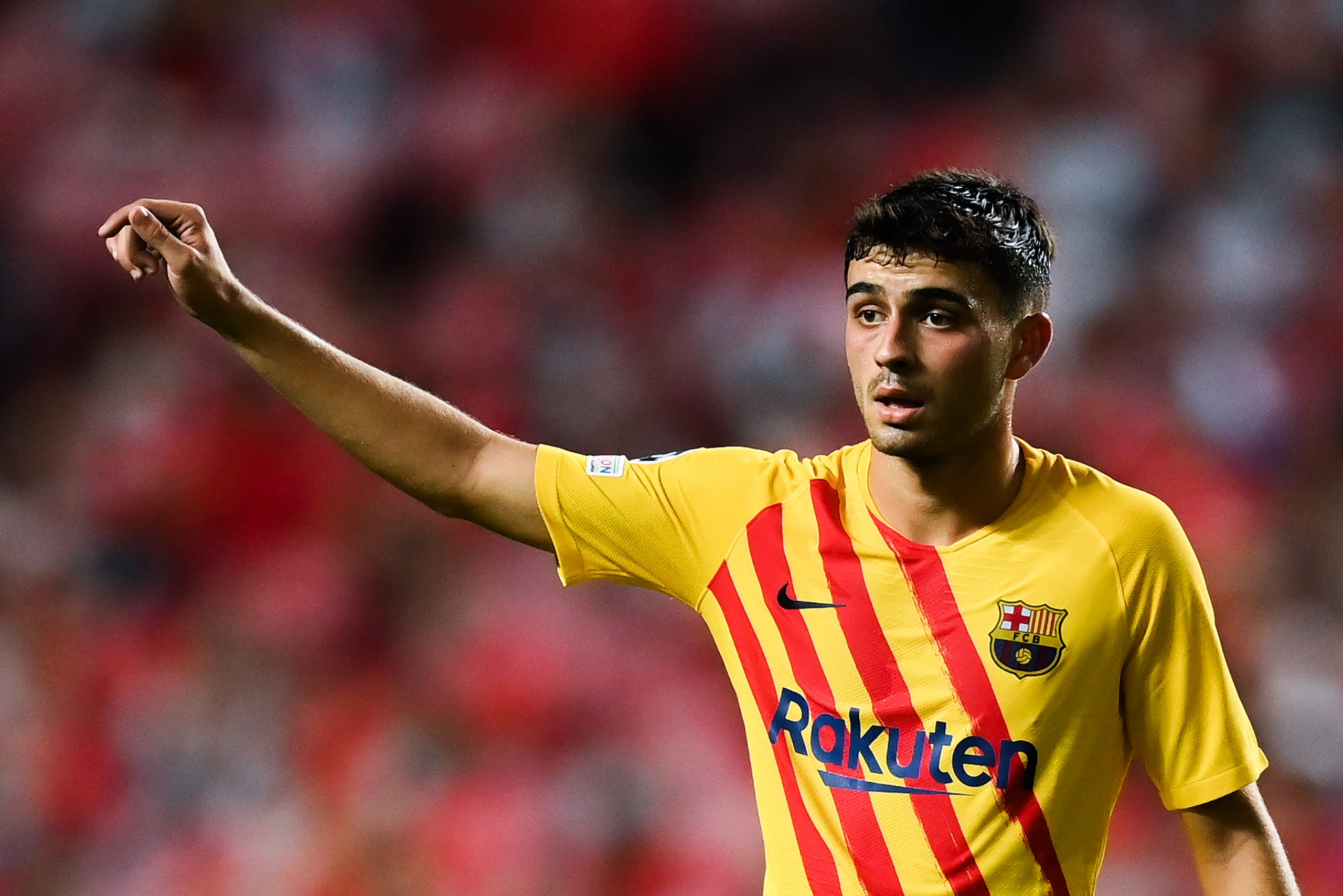 Within a span of one season, Barcelona’s young midfielder Pedri Gonzalez made a mark on global football. The teenager went from a hidden talent in the Spanish Segunda division to a name known in every household.

His latest accolades come as part of the 2021 Ballon d’Or gala. The recently turned 19-year-old was the only Blaugrana representative in the top 30 nominees for the prestigious award. As revealed by France Football earlier in the day, Pedri finished 24th on the rankings for the Ballon d’Or.

However, he did get his accolade in the form of the Kopa trophy. The award for the best young player under the age of 21 was introduced by the French outlet in 2018.

Kylian Mbappe was the first winner of the award in 2018, followed by Matthijs de Ligt in 2019. Pedri becomes only the third player in history to win the trophy, with last years award being cancelled because of COVID.

Pedri made 52 appearances for Barcelona last season and was an integral part of their Copa de Rey victory. Moreover, he earned ten caps for his National Team and started regularly for Luis Enrique’s side in the European Championship.

The youngster was crowned the best young player of the tournament before he headed to Tokyo as part of the National Olympic team. In Japan, he was a part of the side that won the silver medal.

Injuries have not been kind to the teenage sensation this season, as he suffered a second relapse last week. However, his return to action is only a matter of time. Needless to say, Pedri will be a vital part of Xavi’s team upon his return.