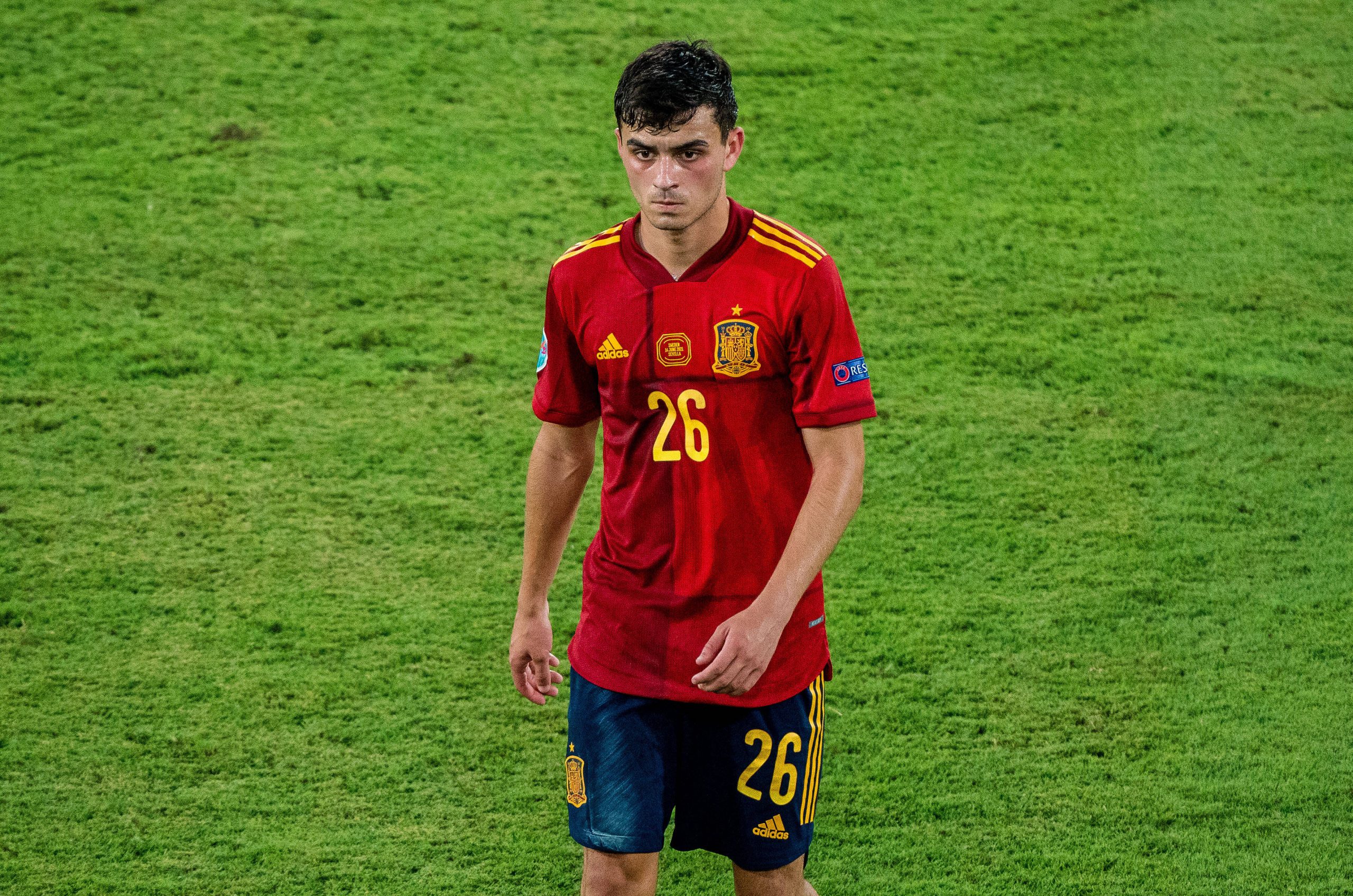 Subsequent to his phenomenal performances in the UEFA European Championships, Pedri Gonzales Lopez has been announced as part of the Euro team of the tournament. The eighteen-year-old is a right interior in the line-up.

The most represented nation is Italy, with five players, followed by England with three, while Spain, Denmark, and Belgium each have one to their name.

In a Spain team that made the most passes in the entire European Championship, Pedri was the chief coordinator. He had the highest number of passes in the opposing half, with an accuracy of 91%. He became the youngest player in the history of both the Euros and World cup to start six matches, evidence of his importance to the team.