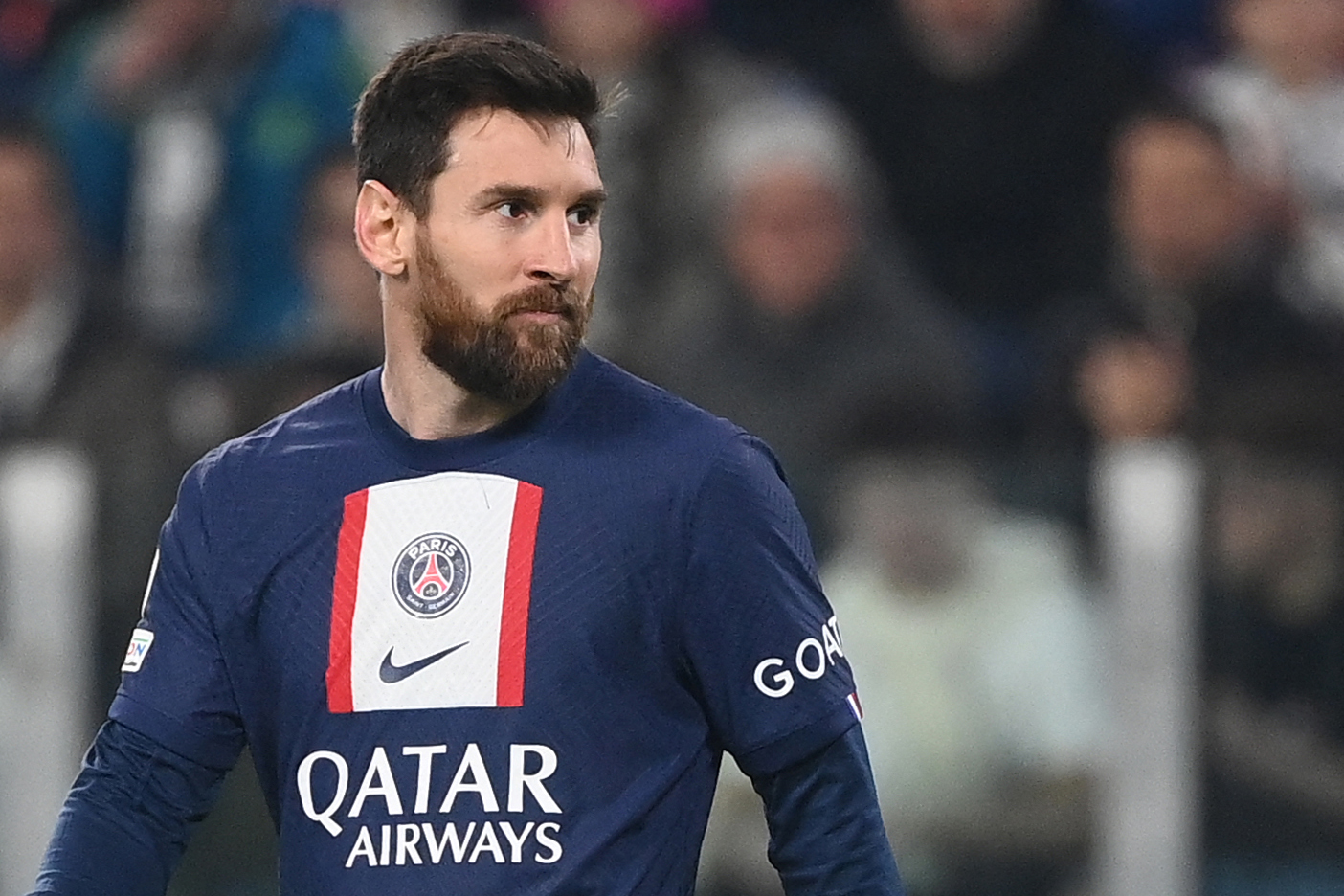 The draw for the UEFA Champions League Round of 16 was conducted today in Switzerland. And Lionel Messi and his Paris Saint-Germain side have been drawn against German champions Bayern Munich in the first knockout stage of the competition.

Bayern Munich were responsible for Barcelona’s exit from the competition as they beat them in both the Group C matches to end up as group winners, with Barça finishing third.

Now, Barça fans will be hoping that Messi and Neymar can help exact some form of revenge by eliminating the Bavarian giants from the competition at the Round of 16 stages.

Messi himself has a score to settle with the German champions having been part of the 8-2 demolition that they handed to Barcelona in the 2019/20 campaign.

It was the same campaign that Die Roten went on to win the Champions League crown, defeating PSG in the finals of the competition.

Elsewhere, Real Madrid will face Liverpool in a replay of last season’s finals.

UCL Round of 16 fixtures: