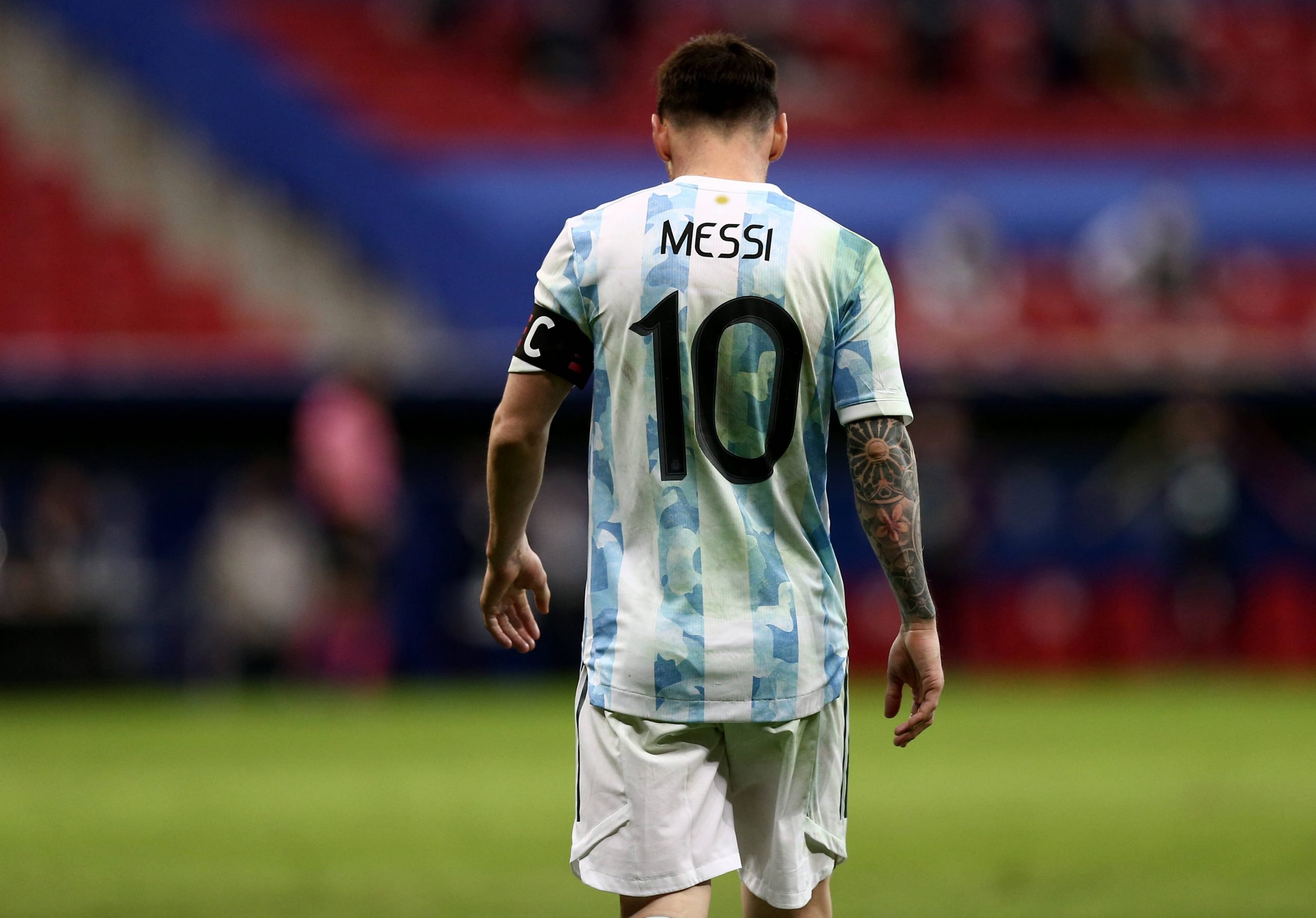 Having gone the entirety of his Argentine career without silverware, Lionel Messi and the Albiceleste have finally got their prize. A wait spanning decades, one filled with dejection and heartbreak came to an end on the 11th of July in the Maracanã.

Thanks to an Angel Di Maria goal and a sumptuous performance from the likes of Emiliano Martínez, Nicolas Otamendi and Rodrigo de Paul in the final itself, Argentina ended a 28 year long wait for silverware, and if this wasn’t enough, it was won on Brazilian soil.

Everything in the books was written against the Albiceleste. They had their hosting rights stripped from them a mere two weeks before the final itself, they then had to play a gruelling round of fixtures against some of the continent’s finest, they suffered through having to play an opponent whose last loss on home soil in the Copa came 46 years ago. More than anything, they had to overcome the anguish of losing seven finals in a row.

Lionel Messi enjoying his first taste of international silverware in the senior squad couldn’t have come any sooner. Years upon years of anguish, a 14 year period that saw him finish on the wrong side of four successive finals, have finally come to an end. His sensational performances all through the tournament have led to this title, and he deserves every bit of recognition for it.

In the tournament proper, the Argentina number 10 broke a host of records. He became the Argentine to make the most appearances ever for the national team, and with the most caps came the most appearances in a Copa America. He also finished with a tournament record five assists in seven matches, and now the most important record of all is broken: he has finally lifted the ever evasive trophy with his country.

Finishing as the player of the tournament was much deserved for the skipper. Four man of the match performances, a top scorer and assist award, and two freekicks, the most in the entire competition. No one deserved it more than him.

Maybe, just maybe, this remarkable achievement will spark a brilliant run of form for the rest of the calendar year with both the national team and, hopefully, his club Barcelona.