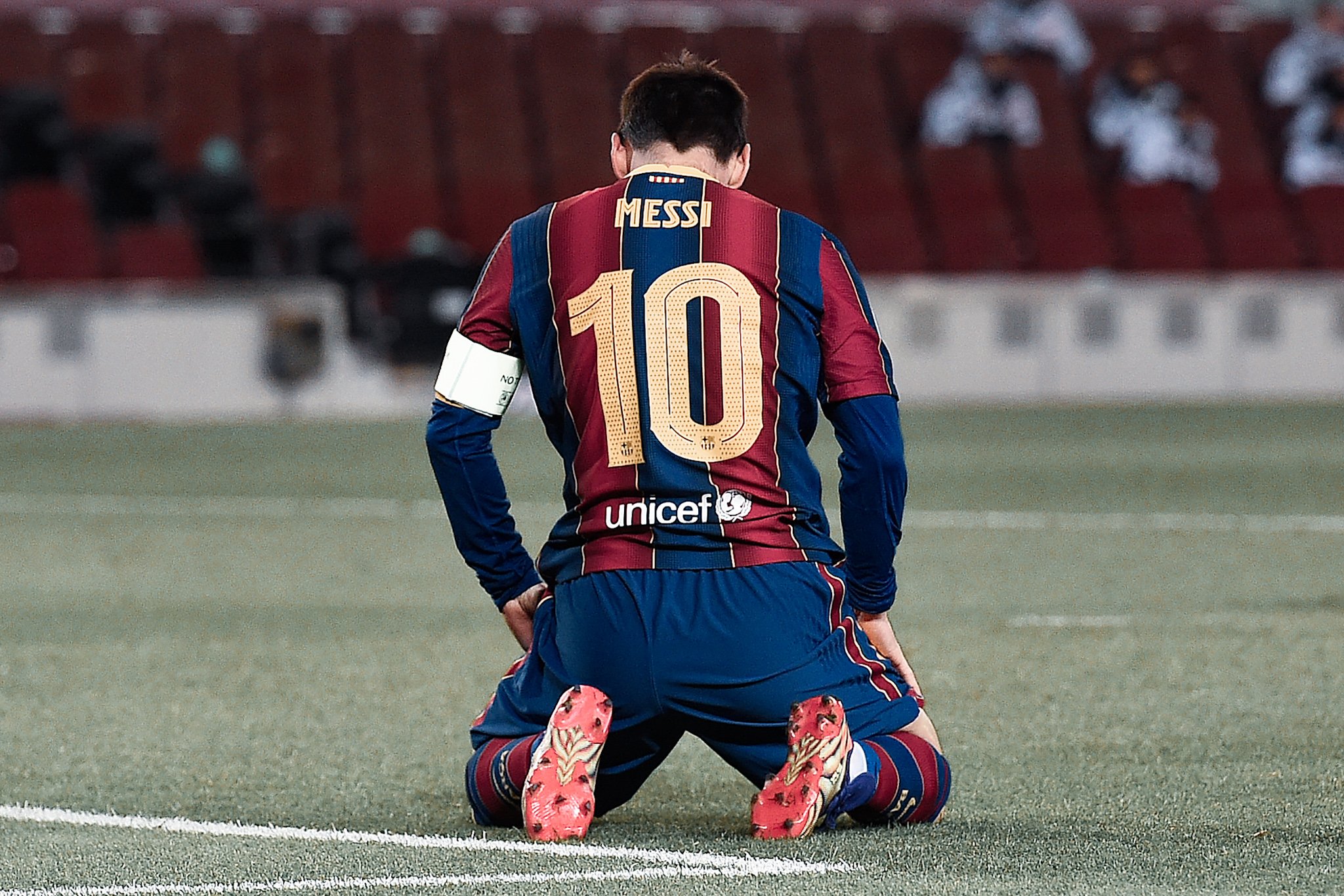 The worst fear for Barcelona fans amidst any point in any season has come true – Lionel Messi has sustained an ankle injury, one that will keep him out for the game against Eibar.

Barcelona fielded a 3-4-2-1 against Real Valladolid, with Messi occupying the right side of Martin Braithwaite, who played as a striker. While he looked to make it through the game with ease, Messi was supposed to leave for holiday immediately after the game, for which he received permission from the club.

However, he has had to extend his holiday after reports came out regarding his injury update. The likes of Antoine Griezmann, Pedri, and Fransisco Trincao will have to pick up the burden for the club captain while Ousmane Dembele’s involvement depends on last-minute tests.

Barcelona face a robust schedule ahead with four games int he next ten days: Eibar, Huesca, Athletic Bilbao, and Granada. After which they travel to Cordoba to take on Real Sociedad in the Spanish Super Cup.