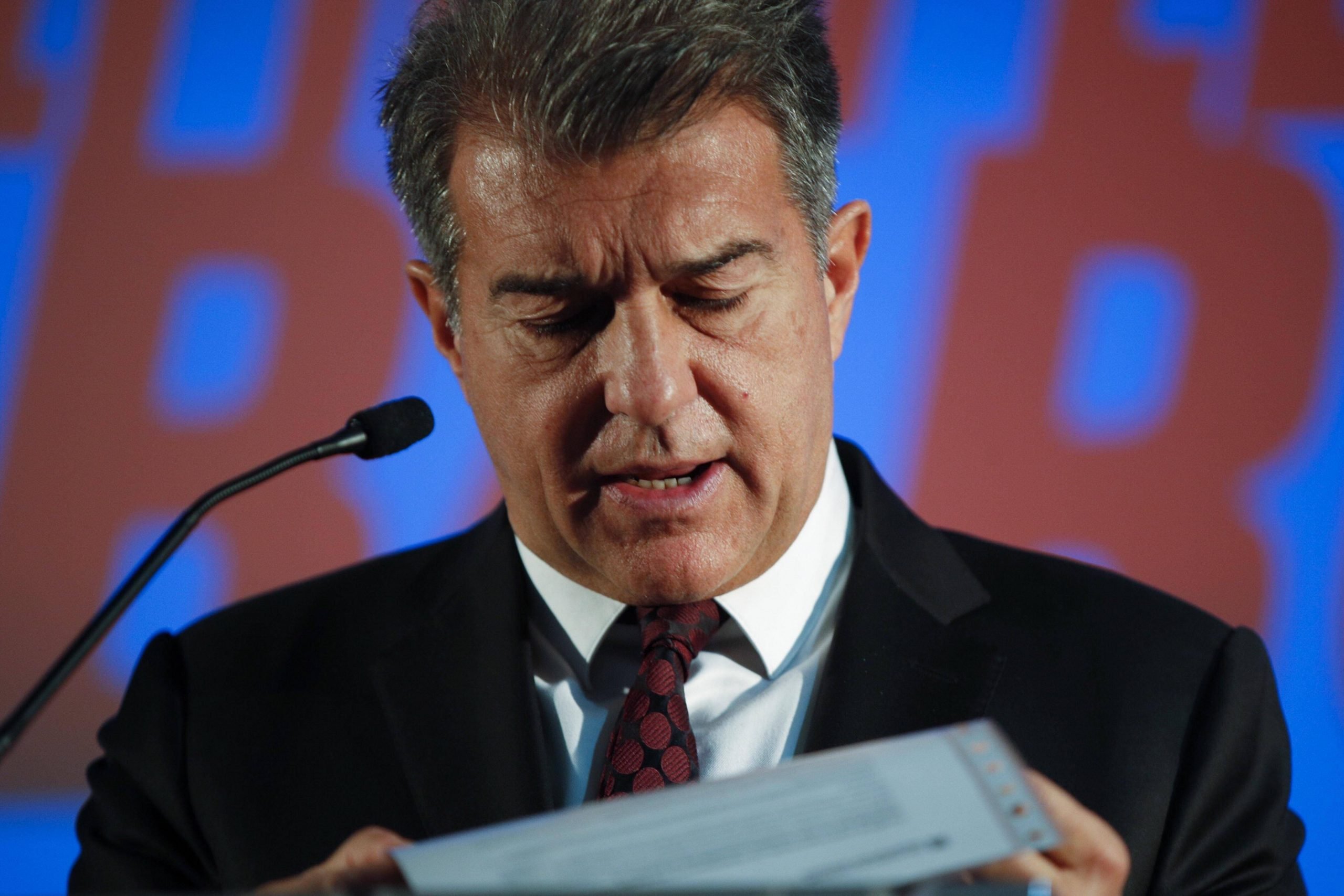 Barcelona presidential candidate Joan Laporta has officially announced the names that will join his sporting project should he win the elections. Laporta along with Rafael Yuste, who would take over as vice-president revealed the two key additions to their project in a press conference.

The pair announced that former Barcelona goalkeeper Victor Valdes will join his staff as well as Mateu Alemany. Valdes, who enjoyed a glittering career with Barcelona and was briefly working with the U19s as a youth coach will now return to the club if Laporta is elected.

Prior to this, Mateu Alemany’s last position was that of general manager at Valencia. He took charge of the club’s reconstruction in 2017 and managed to help them qualify for the UEFA Champions League two years in a row.

Yuste also fondly recollected Barcelona’s success under Laporta’s previous tenure at the club and spoke about their desire to bring back club legend Carles Puyol as well: “Barcelona succeeded greatly during Laporta’s era. To do that again. we need to recover the values, those represented by Carles Puyol, whom we also want back at the club.”

“When Laporta says that he believes Messi will continue it’s because he knows it,” added Yuste, speaking about Lionel Messi’s renewal with the club.

Laporta is the heavy favourite to win the elections, which are scheduled for the 7th of March. His presidency always brings back fond memories for Barcelona fans. If he were to be re-elected, the optimism would run sky-high.