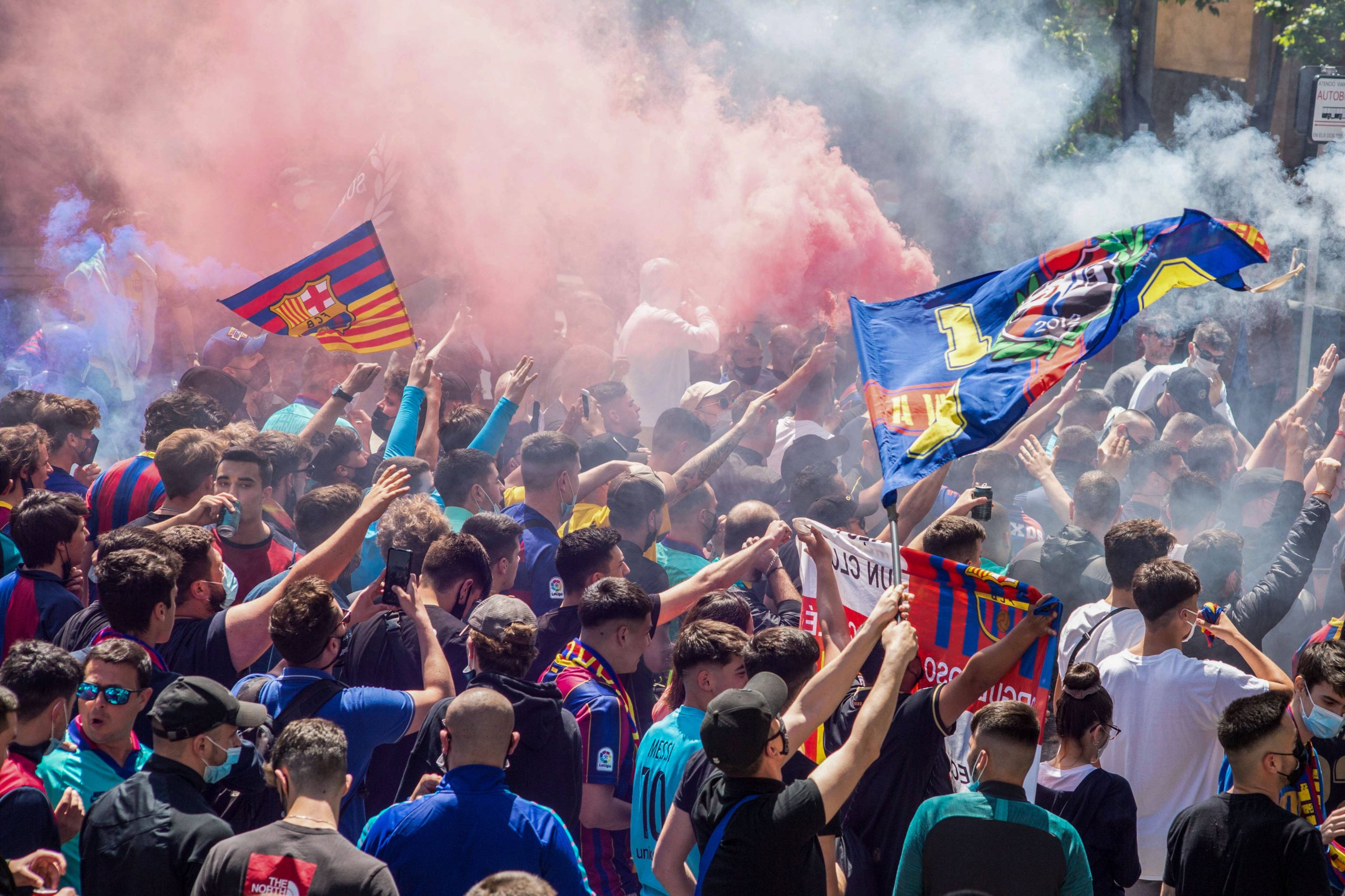 As confirmed by the Spanish Health Ministry (h/t SPORT), fans will be allowed back into the stadiums for football and basketball matches from the upcoming season.

Following the breakout of the coronavirus last year, matches in La Liga were held in empty stadiums since the post-lockdown period. There were a few clubs like Valencia and Celta Vigo that did allow fans to return towards the end of the 2020/21 term, albeit at a limited capacity and strict social-distancing rules.

However, the restrictions brought in to deal with the pandemic are slowly being lifted, courtesy of the strong vaccination program in the country. And, now, Spain’s Health Minister, Carolina Arias, has confirmed that stadiums will be allowed to have full attendance from the 2021/22 La Liga season.

“We will return to normality with regards to attendances in our stadiums for the start of La Liga and the ACB (basketball league). I am convinced the news will be well received and accepted in sport in our country,” Arias said.

The report, however, does mention that despite the Royal Decree being lifted, the final call on allowing fans back into the stadiums will rest with each region.

As we have come to know over the past year, football, without fans cheering on from the stands, is just not the same. Relaxations are being made across Europe slowly, with fans returning to stadiums for the UEFA Euro 2020 that is currently going on across 11 venues in 11 countries.

The last time fans attended a game at Camp Nou was on March 7, 2020, when Barcelona defeated Real Sociedad 1-0 with captain Lionel Messi scoring.

The 2021/22 La Liga season kicks off on the weekend of 14th and 15th August, less than two months away. The fixture list hasn’t been released as of yet. but having fans back at Camp Nou, or any other stadium for that matter, will certainly be a huge positive for teams.