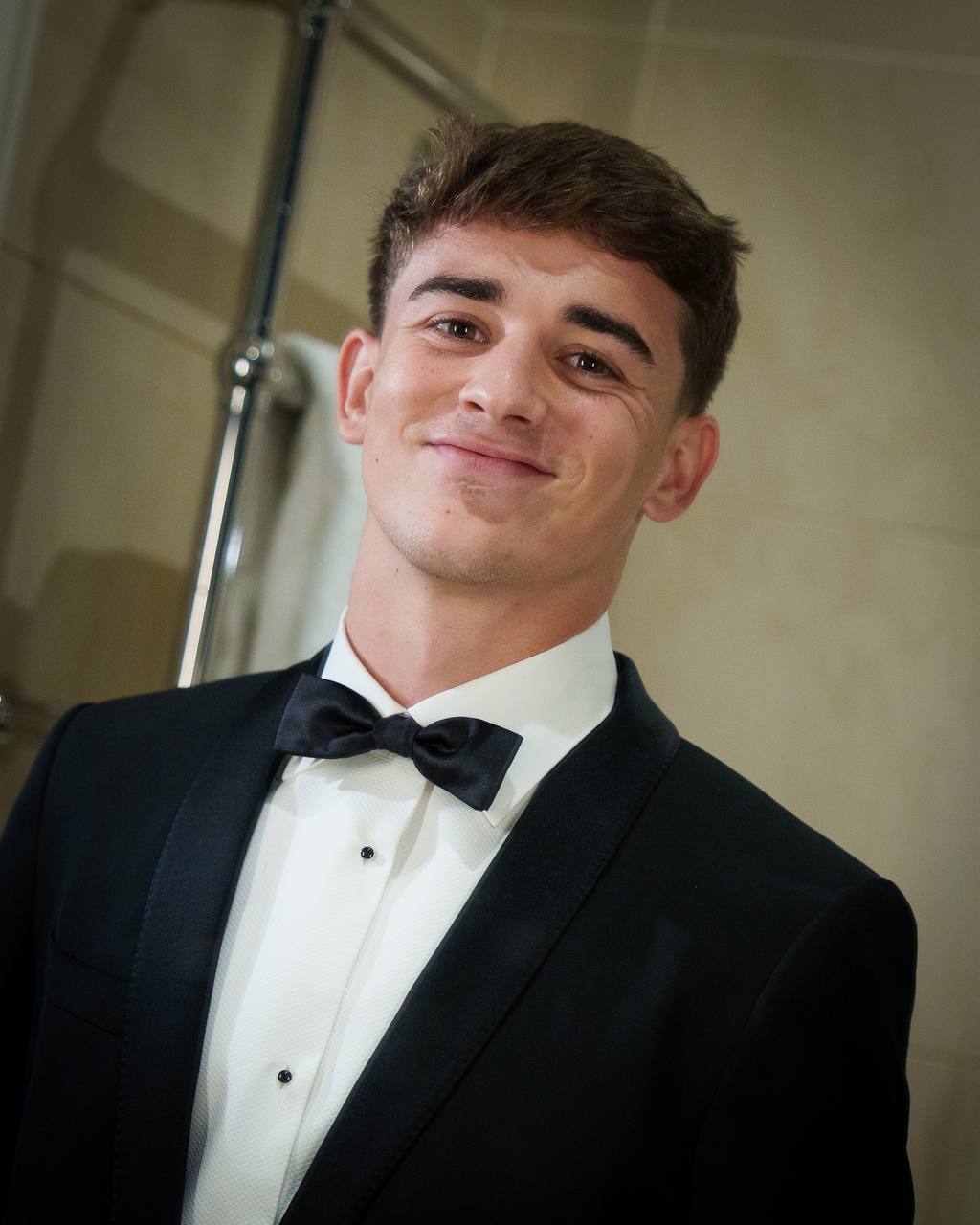 Barcelona are coming off a disappointing 3-1 loss against Real Madrid that puts their rivals three points clear on top of La Liga. The Catalans are in desperate need of a morale revamp following the international break.

There are only few things more motivating than awards, though. Speaking of which, Gavi has just been awarded the Kopa Trophy for the Best U-21 Player in the world, by France Football.

The award is voted on by former Ballon d’Or winners, which includes a list of 64 players.

Gavi is the fourth receipent of the award after the inaugural one in 2018. Kylian Mbappe was the first one to get it, followed by Matthijs de Ligt in 2019, and then none other than Pedri in 2021.

The 2020 award was cancelled due to COVID-19, alongside all other awards by France Football.

Pedri presented the award to his teammate Gavi. The duo are the first players from the same team to win the Kopa Trophy.