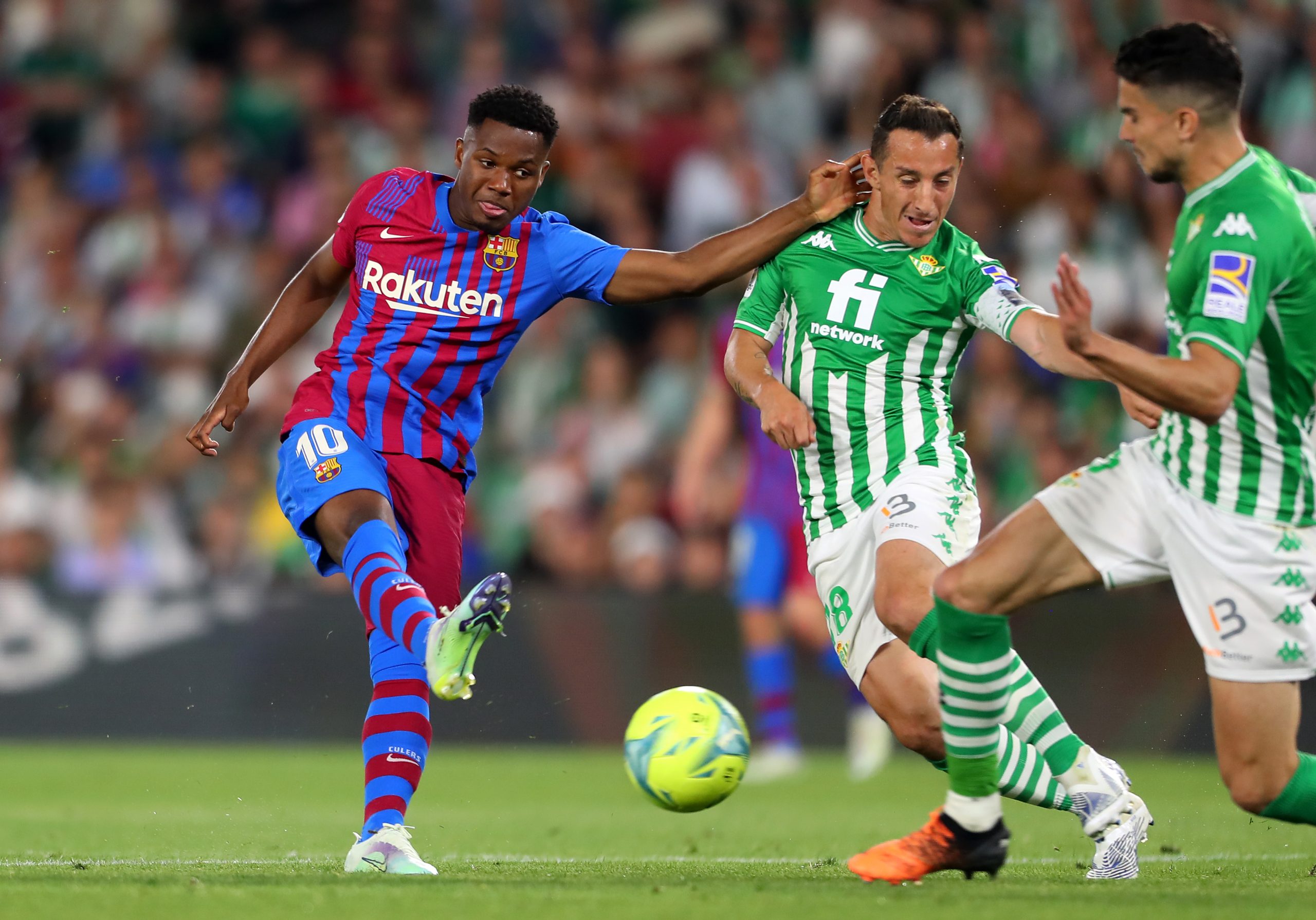 After securing second place in La Liga with a 0-0 draw against Getafe, Barcelona have also officially secured their place in the Supercopa de Espana for next season, also known as the Spanish Super Cup.

This season, Real Betis won the Kings’ Cup beating Valencia in the final. Hence, Barcelona have been pitched against Manuel Pellegrini’s side for the semis, while La Liga champs Real Madrid will have to settle it out against Valencia.

The format of the competition changed in 2020, and with Madrid winning two of three versions. Athletic Club won the 2021 version, beating Barcelona 3-2.

Much like 2020 and 2021, Barcelona and Real Madrid are perfectly set up for an El Clasico final. Will it finally happen, though?