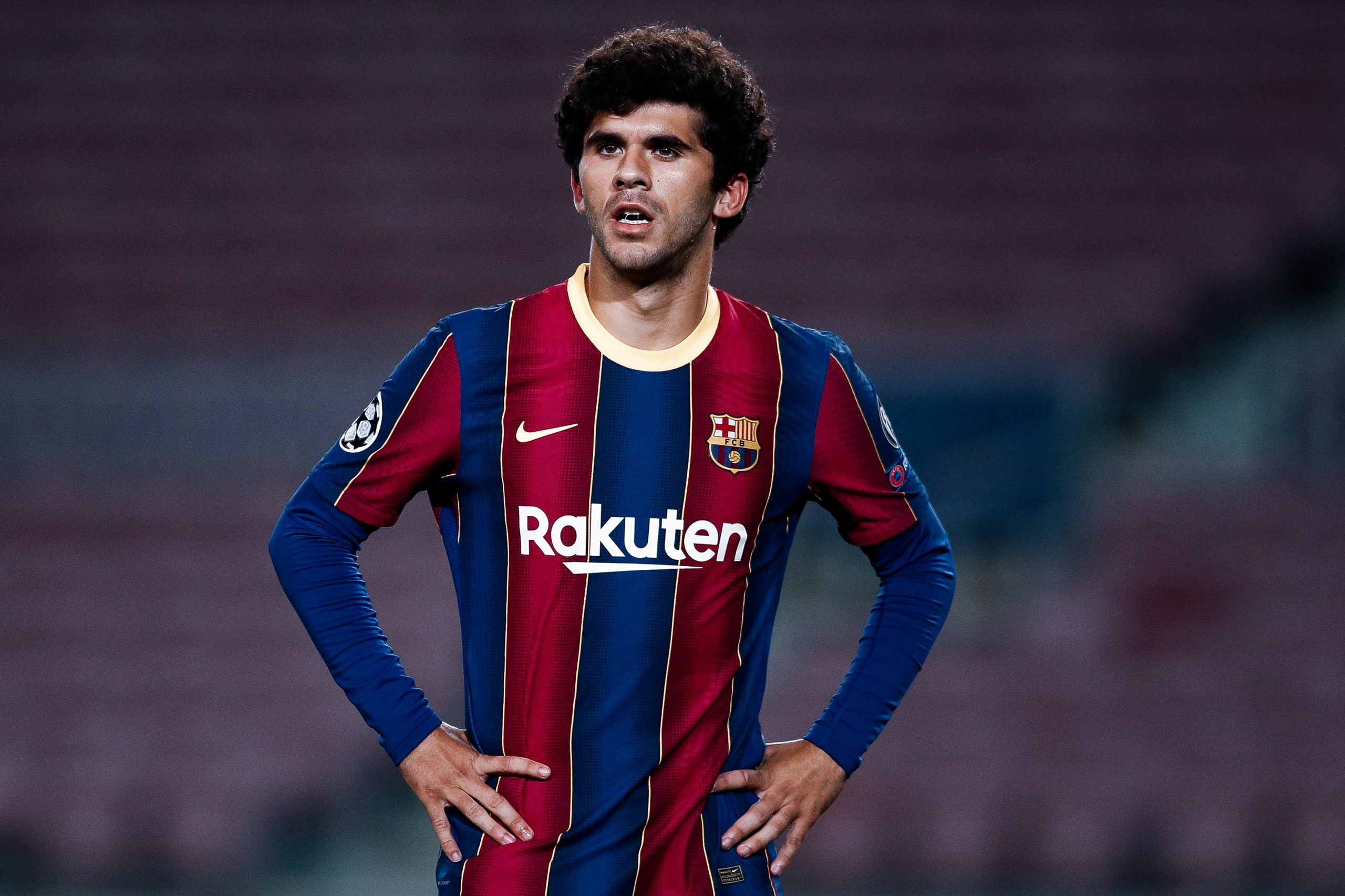 Ronald Koeman surprised everyone with his travelling squad that would take on Dynamo Kyiv on matchday four of the Champions League, leaving Lionel Messi and Frenkie de Jong out of the equation. Following that, several changes have been made to the starting XI, the biggest one being Carles Aleña’s inclusion, who partners Miralem Pjanic in the double pivot.

Sergino Dest takes over the right-back spot following the injury to Sergi Roberto and has been replaced by Junior Firpo. Another huge takeaway is Oscar Mingueza, who starts alongside Clement Lenglet in the heart of the defece. This back-four will guard Marc-Andre ter Stegen, who takes care of the net in goal.

The front-four is very different as well, with Martin Braithwaite getting his first start of the season. He will lead the line, playing off of Philippe Coutinho as the no. 10. Pedri starts yet another game, playing on the left, while Ousmane Dembele is benched for Fransisco Trincao.

Riqui Puig does not make the cut for this game, yet again, despite the squad having no more than four central midfielders, one of which was Matheus Fernandes. That said, we might see the fan-favourite youngster come off the bench.