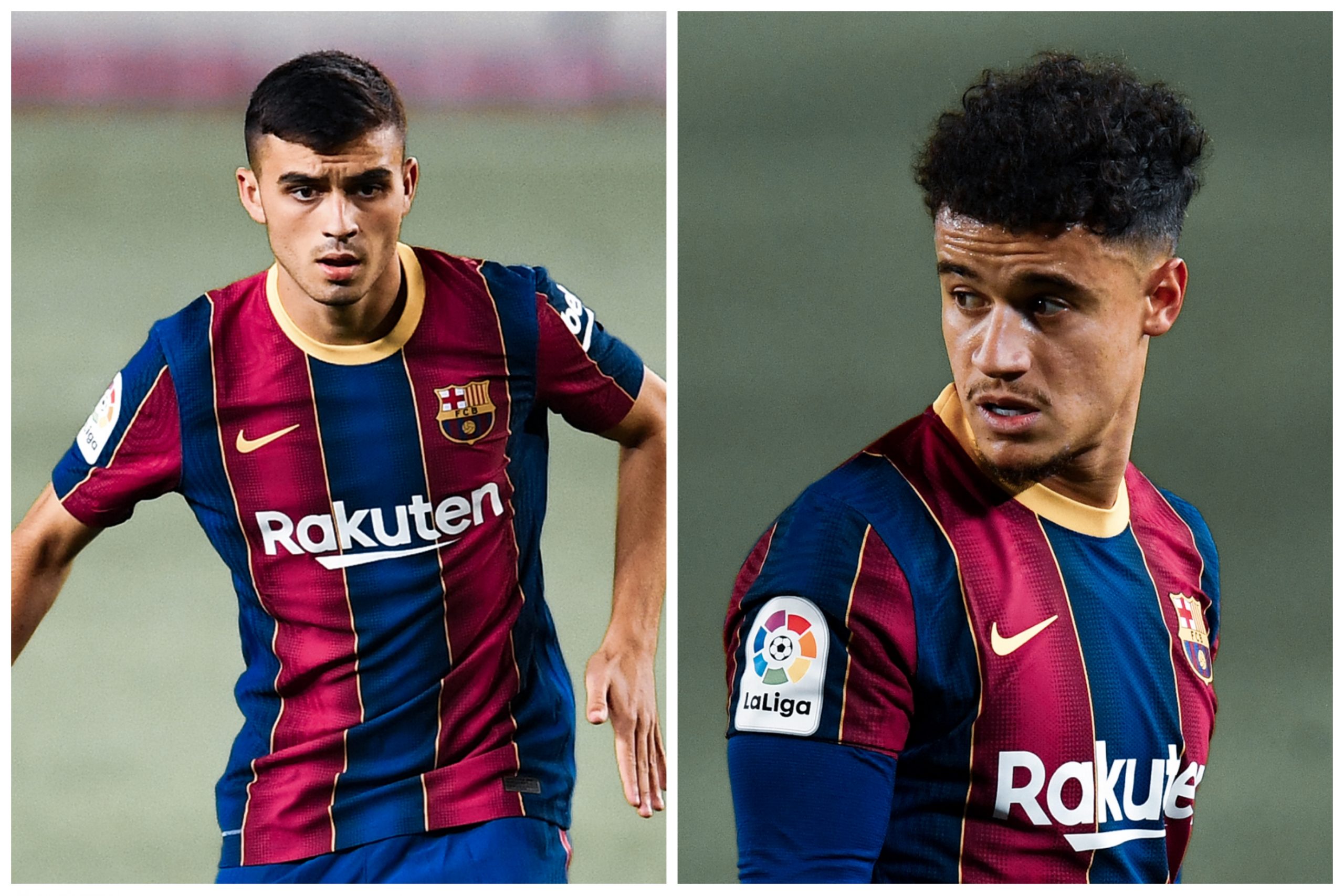 Barcelona have announced the starting XI that will take on Valencia at Camp Nou tonight, with one major change in the lineup. Philippe Coutinho has come to replace Koeman-favourite Frenkie de Jong in what can be presumed to be a 4-1-4-1. Pedri is the other attacking midfielder in the team, while Lionel Messi starts up-top.

Martin Braithwaite retains his place, and so does Antoine Griezmann. This duo will likely play on the wings, with Braithwaite occupying the left flank. Sergio Busquets starts his third game in a row as the solitary pivot.

Sergino Dest and Jordi Alba will provide width from the back, as they did against Real Sociedad. As a surprise to everyone, however, Oscar Mingueza and Ronald Araujo continue in the heart of the defence, while Clement Lenglet starts on the bench. No doubt over the goalkeeper as Marc-Andre ter Stegen continues in goal.

Ronald Koeman has put all his cards on the table, revealing four 10s. Their placement on the pitch, however, is still very much in question. It could very well be a 4-2-3-1 with Pedri as part of the double pivot and Coutinho occupying the left-wing. The lineup is bound to confuse Javi Garcia as much as it will confuse fans, however, which cannot be a negative thing.