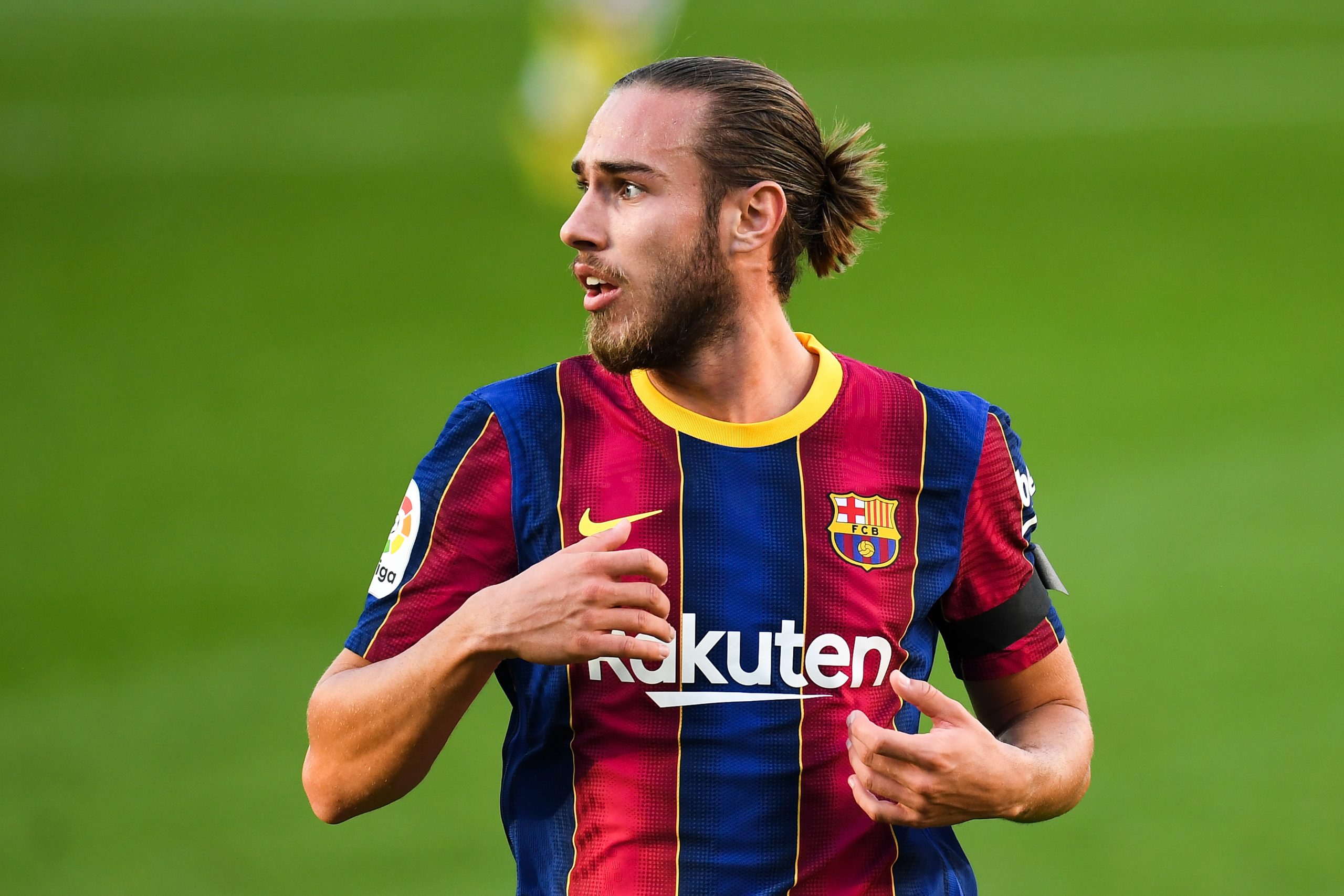 Barcelona have announced their starting lineup to take on Granada in Round 18 of La Liga in the 2020/21 season. The goal will be to close the five-point deficit they have with second-place Real Madrid. Leading the line for this purpose will be an unchanged trio of Ousmane Dembele, Lionel Messi, and Antoine Griezmann.

In fact, the entire midfield is unchanged as well, as Frenkie de Jong is expected to continue in his box-to-box capacity on the right of the triumvirate. Sergio Busquets will anchor the midfield, while Pedri occupies a hybrid 8/10 role on the left-hand side.

The only change in the lineup comes in the heart of the defence, as Oscar Mingueza comes in to partner Ronald Araujo, replacing the suspended Clement Lenglet. Jordi Alba and Sergino Dest will occupy roles on the wide, while Marc-Andre ter Stegen will hope to be guarded much better compared to the midweek outing against Athletic Bilbao.

While everyone expected Antoine Griezmann to be benched for Martin Braithwaite for this clash, that has not happened. However, fans will hope that he can mirror his performance against Bilbao, where he assisted Lionel Messi’s second goal.