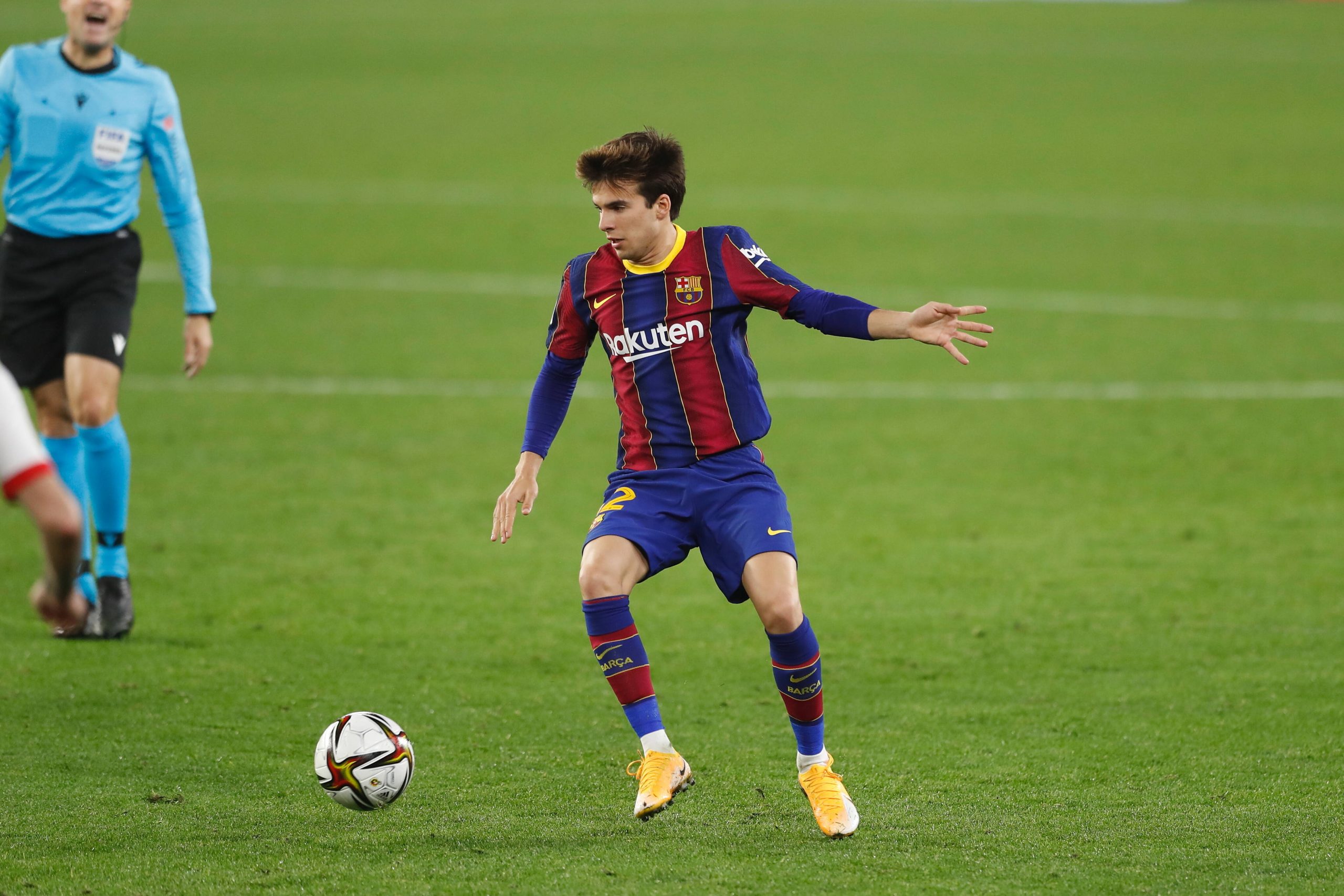 Barcelona have announced their starting lineup to take on Deportivo Alaves at the Camp Nou in gameweek 23. The reports have come true, and Riqui Puig gets the start alongside Fransisco Trincao. The former will play in midfield alongside Sergio Busquets, and – drum roll – Ilaix Moriba. The Spaniard gets his first start in the league.

Trincao will play on the right-wing, while Lionel Messi headlines the attack. Ousmane Dembele has been benched owing to fitness concerns, but Antoine Griezmann starts on the left-wing.

Oscar Mingueza starts, but will likely play in the right-back capacity, while Junior Firpo provides width from the other side. Frenkie de Jong will partner Clement Lenglet in the heart of the defence, screening Marc-Andre ter Stegen.

The changes were imminent, but the start awarded fo Ilaix Moriba definitely comes as a surprise. Additionally, Frenkie de Jong playing in central defence means the midfield will have to cover for his attacking output. Either way, the lineup definitely means an exciting game is ahead.