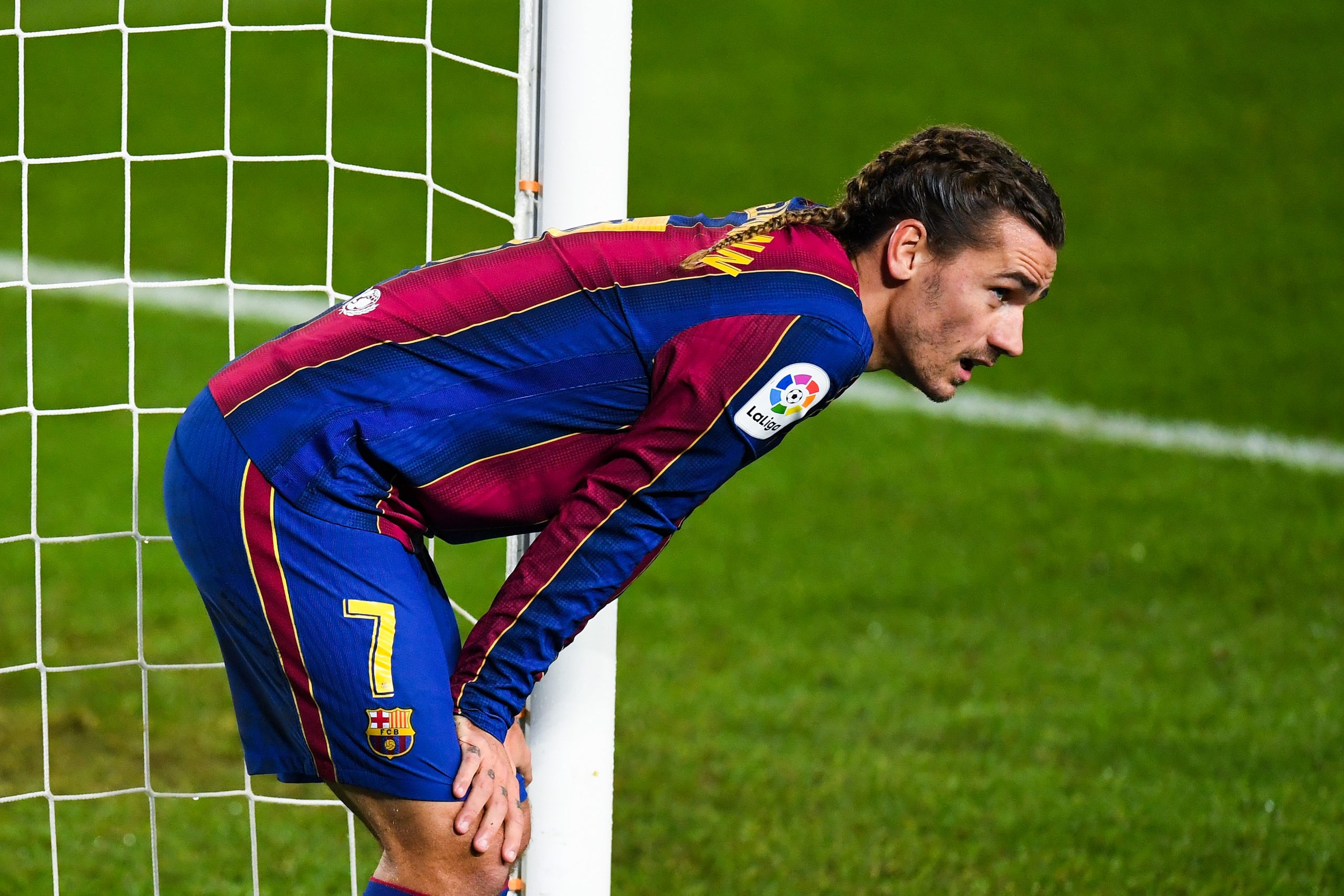 Barcelona have announced their starting XI that will wear the La Senyera jersey against Athletic Club Bilbao at the San Mames. Antoine Griezmann gets his spot back in the team over Martin Braithwaite as the striker in what looks like a 4-3-3. However, there is a good chance Lionel Messi will take over the centre while Griezmann moves to the right and Ousmane Dembele takes the slot on the left.

18-year-old Pedri gets another go in the team and will be the primary creative source from the middle of the park, while Frenkie de Jong occupies a box-to-box midfielder role. Sergio Busquets rounds off the midfield triumvirate as the deepest of the three.

No doubt over the goalkeeper, as Marc-Andre ter Stegen occupies the spot between the posts. Clement Lenglet and Ronald Araujo will screen the German shot-stopper, while Sergino Dest and Jordi Alba provide width from deep.

This is arguably the strongest XI Ronald Koeman could have gone given the tough away fixtures stacked on top of one another. It is a huge opportunity for Griezmann, who needs to make one of the forward spot his own as Braithwaite keeps proving his importance and Ansu Fati nears a return.