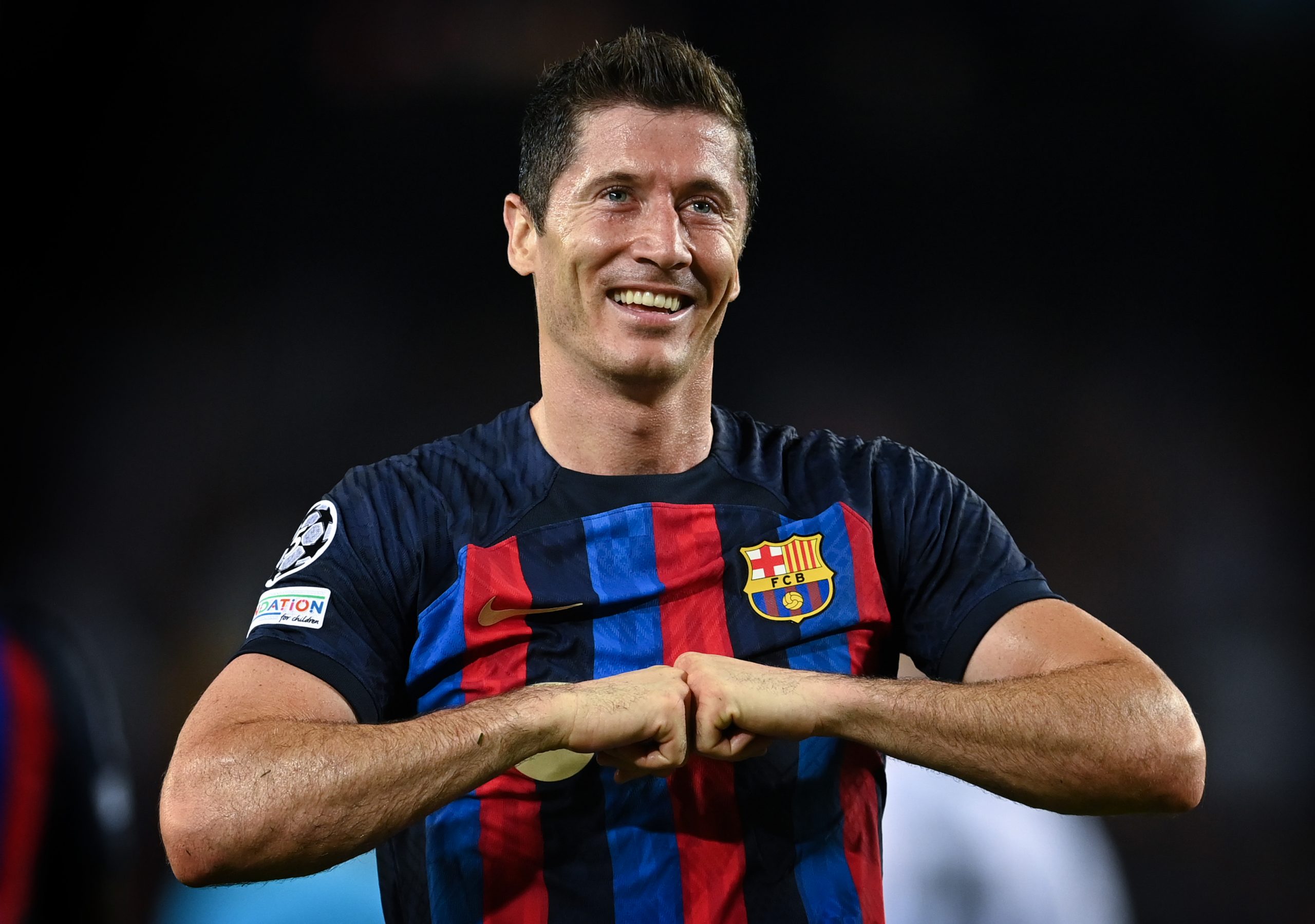 The first big game of the Champions League season is upon us as Bayern Munich get ready to host Barcelona at the Allianz Arena. Xavi’s men will have to put the past behind them as they gear up for their first big test of the season after a sensational start.

Xavi has prepared one big surprise in the starting lineup tonight, starting Marcos Alonso over Alejandro Balde and Jordi Alba at left-back. This is the first start for the Spaniard in Barcelona colours after his debut against Cadiz on the weekend.

At right-back, we will see Jules Kounde start, acting as the auxiliary centre-back. He will partner Ronald Araujo and Eric Garcia in the heart of the defence. Behind them, Marc-Andre ter Stegen dons the glove, hoping to keep yet another clean sheet this season.

The usual suspects line up in midfield, with Sergio Busquets as the anchor at the base of the trident. Pedri takes his place as one of the interiors, with Gavi rounding off the centre of the park.

There are two changes to the attack that took on Cadiz on Saturday, with Robert Lewandowski returning to spearhead the team. Ousmane Dembele put on an excellent cameo, scoring and assisting one goal each. He starts on the left-wing. The final piece in the puzzle is Raphinha, whose duties will lie on the right-wing.